From Gruyères to Montreux, Switzerland is too tempting to be ticked-off any touristy checklist

Switzerland's beauty is steeped in history. The picturesque locales and the snow-capped mountains seem even more enticing when one is trying to escape the hot Indian summer. Here are some places you can visit when you plan a trip to Switzerland.

No holiday to Europe is complete without a touchdown in pristine Switzerland. The picturesque locales and the snow-capped mountains seem even more enticing when one is trying to escape the hot Indian summer. Here are some places you can visit when you plan a trip to Switzerland.

Though famed for its beauty, Switzerland is steeped in history, as our first stop, the Castle of Chillon castle, a medieval fortress on the shores of Lake Geneva, which dates back to the Bronze Age, proved. 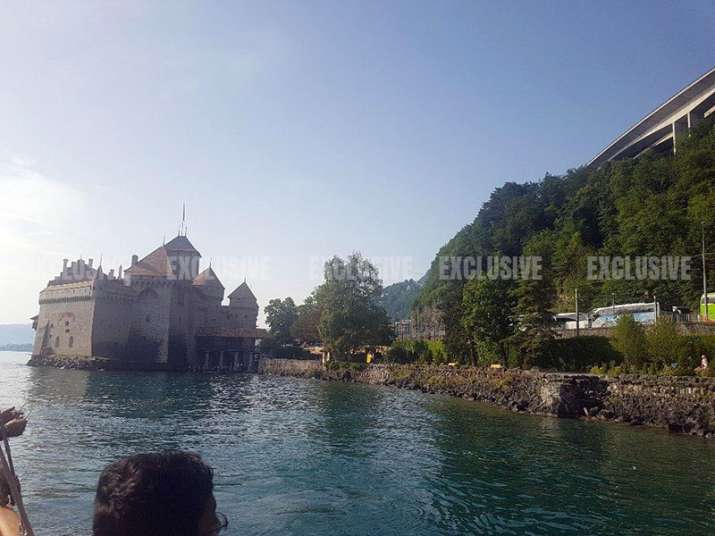 The castle, built on a rocky island, was a strategic location to contain the movements between northern and southern Europe. The castle, as we see it now, was built almost seven centuries ago. It has seen several renovations and restorations since, without losing its form and spirit. The Bernese and later the Swiss are credited to have bought the fort back to life. It is the most popular historical destination among tourists heading to  Switzerland. 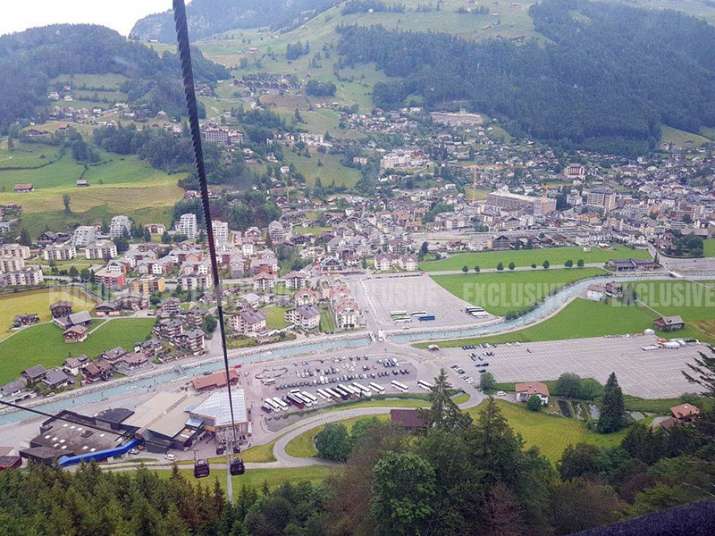 Titlis, the mountain of the Uri Alps, is located on the border between the cantons of Obwalden and Bern. At 3,238 metres above sea level, it is the highest summit of the range north of the Susten Pass, between the Bernese Oberland and Central Switzerland. It boasts of having the world’s first revolving cable car and glacier cave. It also offers a cliff walk and has Europe's highest suspension bridge. 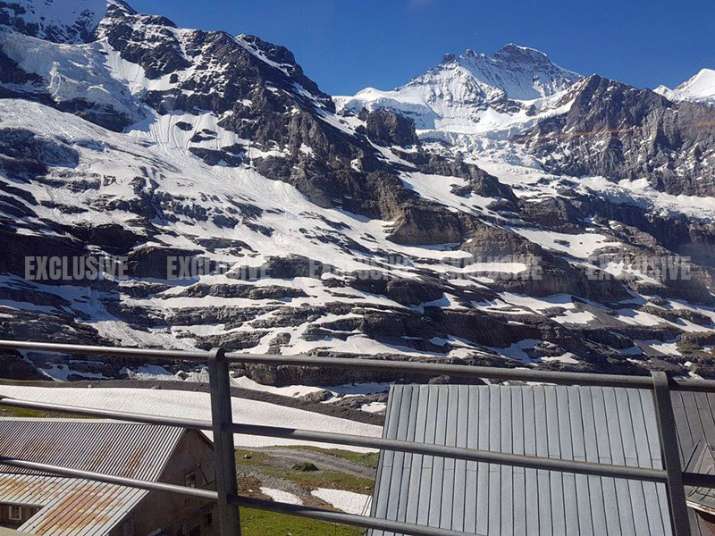 The mountains offer a range of adventures in both winter and summer seasons. Apart from skiing and snowboarding, which is inescapable as one heads here, there are plenty of other activities on offer for the capricious. There’s hiking, mountain biking, climbing, rowing on the Trübsee lake, and scootering. 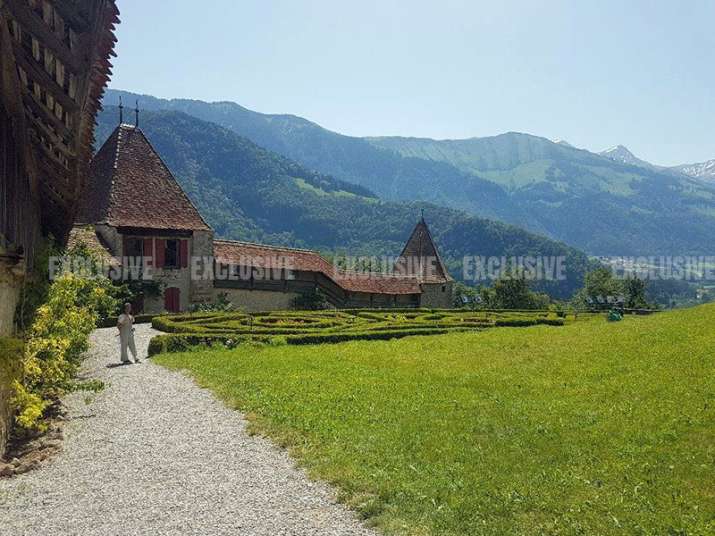 Gruyères – did anyone say cheese! – is as delicious a town as the cheese its famous for. Gruyères is a medieval town in the Fribourg canton of  Switzerland. The cheese gets its name from the 13th-century Château de Gruyères, a hilltop fortress. It is home to a museum, hosts multimedia history shows and offers glimpses of the fortress’ ornate past. 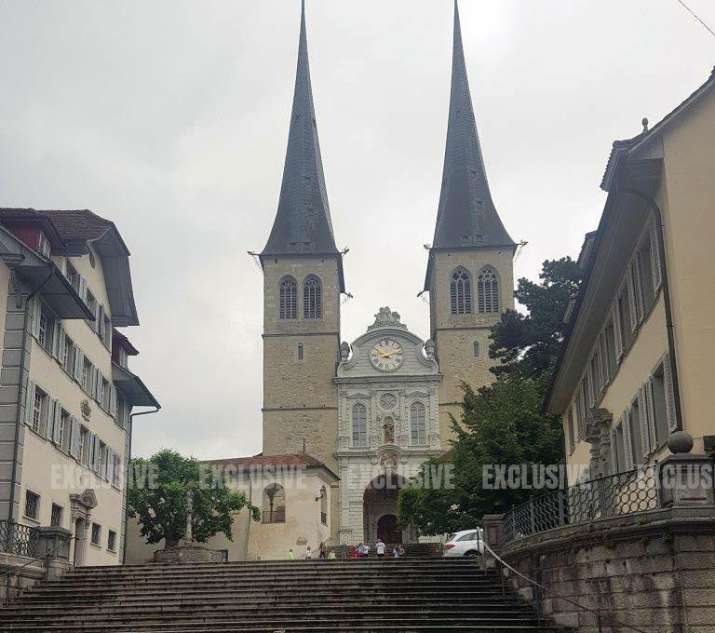 The Lucerne Jesuit Church is a Catholic church in Switzerland. It is believed to be the first large baroque church built in the north of the Alps. The city is famed for its medieval architecture, and the fact that it sits amid snow-capped mountains forming a perfect backdrop for the sparkling Lake Lucerne, makes it even more enchanting. 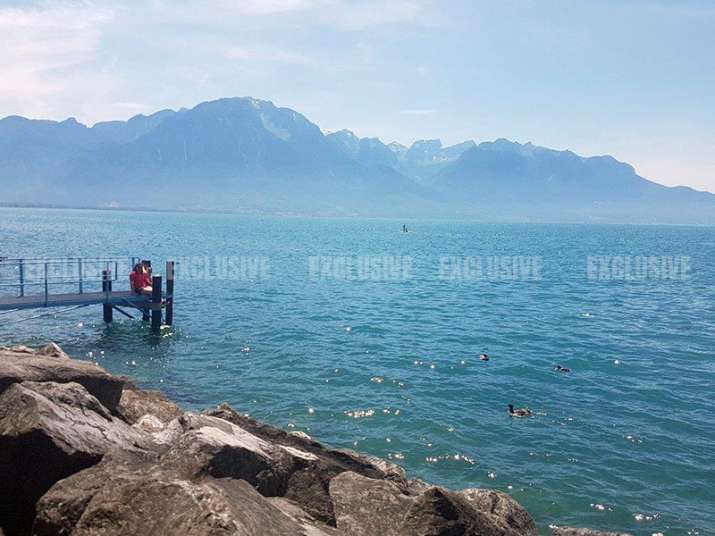 Montreux is almost synonymous with Jazz for music buffs. Nestled between hills and the lakeside it is visited by many in July to attend the Montreux Jazz Festival. The town is lined with sculptures, Mediterranean trees and medieval buildings. 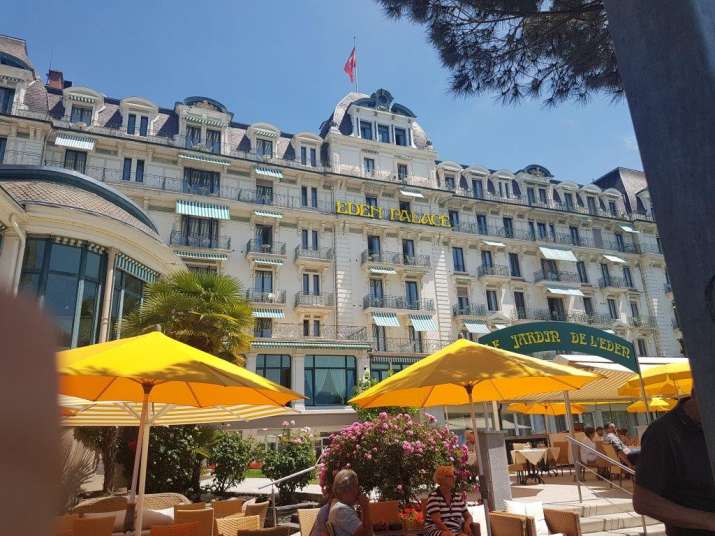 It is a delight to have food in the lakefront restaurants in Montreux. Opened in 1896, the Belle-Epoque Hotel Eden Palace au Lac enjoys a beautiful lakefront position with a garden and a small pool, just a 5-minute walk from Montreux Train Station.

The Rhine Falls is the largest waterfall in Switzerland and Europe. The falls are located on the High Rhine on the border between the cantons of Schaffhausen and Zürich. It’s impossible to not be hit by its roar and vibrations. It is believed that due to tectonic shifts in the Ice Age, the Rhine River was forced into a new riverbed – hold your breath - 15,000 years ago! Over a breadth of 150 meters, several hundred cubic meters of water rushes into the depths at the rate of 23 meters per second. 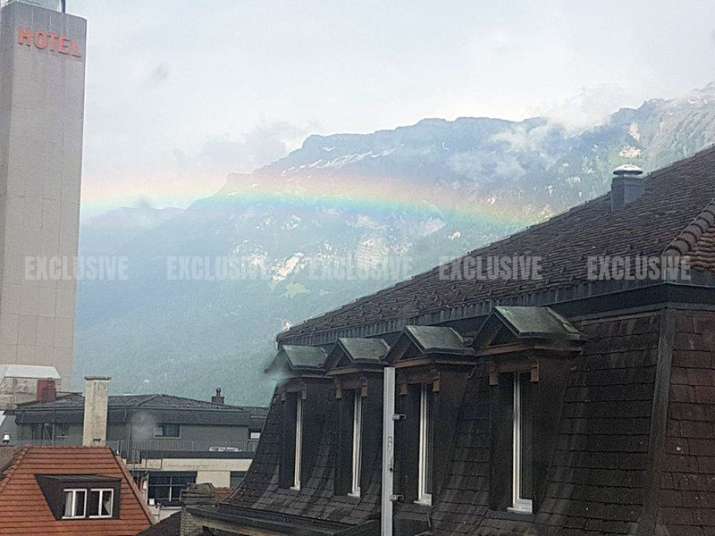 Interlaken has a great network of trains, boats and cable-cars to explore the Bernese Alps, ruled by three immense peaks: Jungfrau, Eiger and Mönch. Interlaken is the adventure capital of Switzerland. You can also ride the highest railway in Europe up to Jungfraujoch to see the three peaks and the Aletsch Glacier in all its majesty. 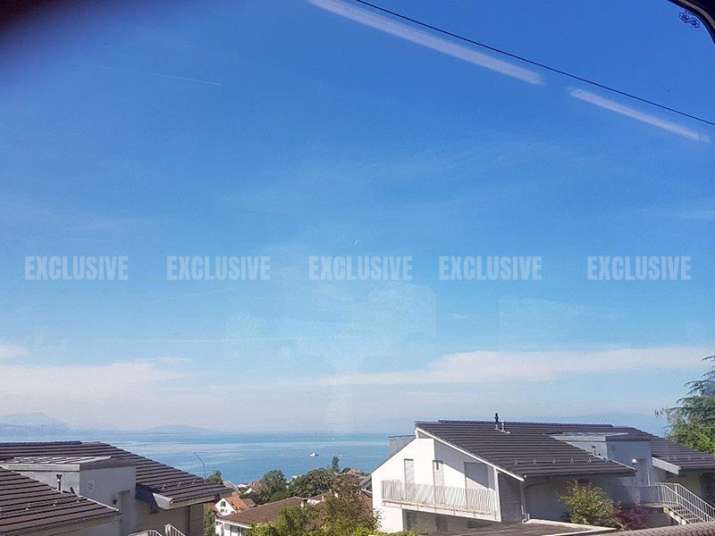 Lausanne is a city on Lake Geneva, in the French-speaking region of Vaud. It’s home to the International Olympic Committee headquarters, as well as the Olympic Museum and lakeshore Olympic Park. The hilly old city looks pretty in its medieval attire with a 12th-century Gothic cathedral with an ornate façade crowning it.