Swami Vivekananda's thoughts have been a driving force for our nation because he contributed significantly in taking the country and society towards a new and developing direction. Read some powerful and inspiring quotes by  Swami Vivekananda on National Youth Day 2021.

January 12, 2021, marks the 158th birth anniversary of the great philosopher and spiritual leader Swami Vivekananda ji whose thoughts and teachings played an important role in the development of our country. Swami Vivekananda's thoughts have been a driving force for our nation because he contributed significantly in taking the country and society towards a new and developing direction. He was the inspiration of youth and hence his birth anniversary is also celebrated as National Youth Day in the country.

Swami Vivekananda has an important contribution in giving a modern and inspiring interpretation of Hinduism and spirituality. He was born in 1863 in Kolkata. He was named Narendranath Dutt. His father Vishwanath Dutt was a well-known lawyer in the Kolkata High Court and his mother's name was Bhuvaneshwari Devi. Vivekananda was very keen to know more about religion and its modern form and this eagerness was fulfilled by his mother Bhuvaneshwari Devi.

At the age of 25, Vivekananda left home and became a monk and began his search for 'dharma'. He had a keen interest in spirituality and used to attend spiritual meetings to pacify his curiosity. Swami Vivekananda's thoughts are very inspiring even today. By adopting those, one can be able to develop a progressive and effective perspective towards the betterment of society. 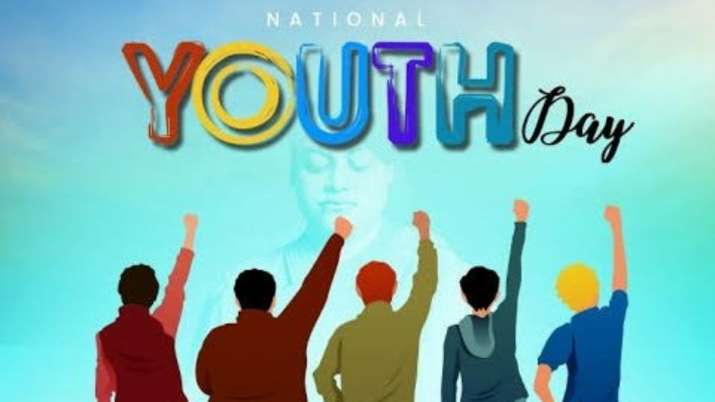 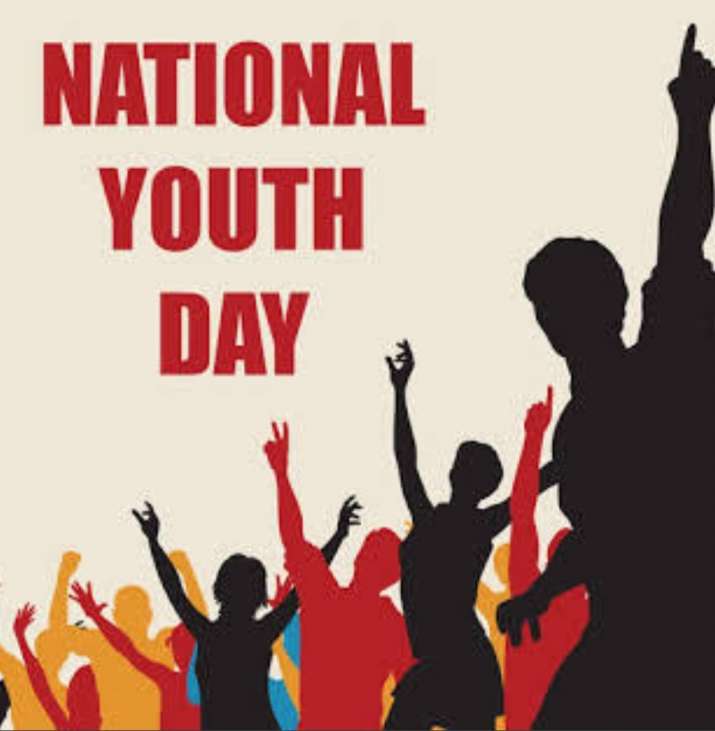 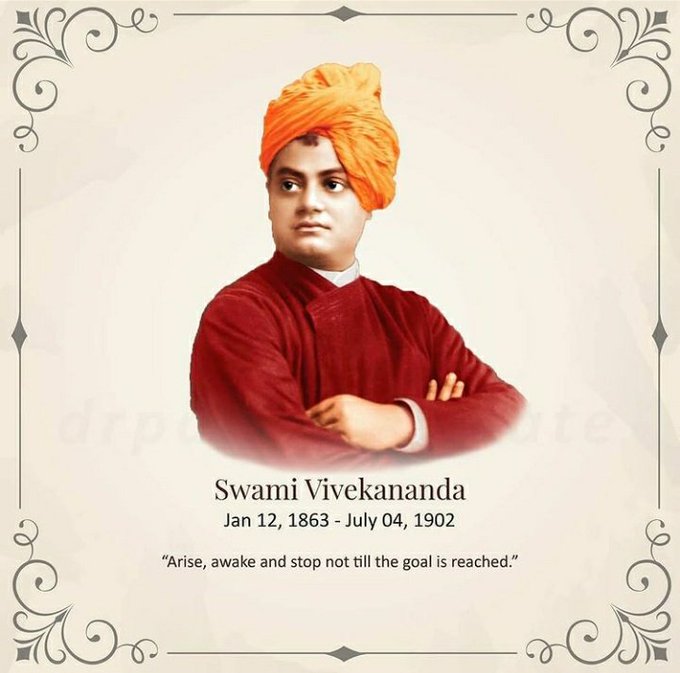 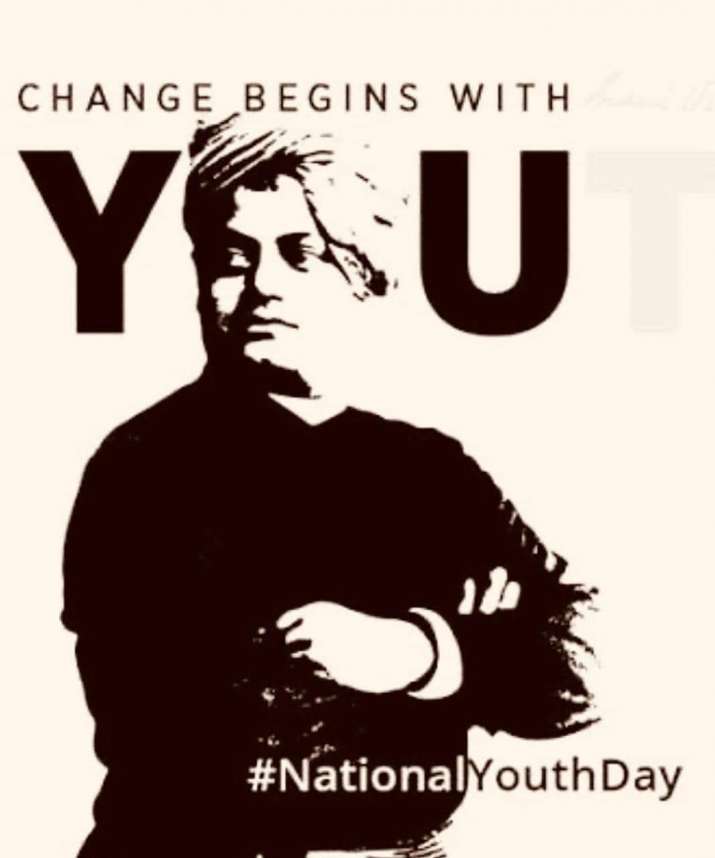