On this auspicious occasion of Mahavir Jayanti, wish your loved ones with these quotes, images, WhatsApp and Facebook messages.

Mahavir Jayanti, also known as Mahavir Janma Kalyanak, is the most important festival celebrated by the Jain community. The day marks the birth anniversary of Vardhamana Mahavira, twenty-fourth and the last Tirthankara (Teaching God) of the present time cycle. He is the founder of Jainism.

According to the Hindu Calendar, Mahavir Jayanti is celebrated on the 13th day of the Chaitra month. This year it is being observed on April 6 (Monday). Usually, a huge procession takes place on this auspicious day. However, due to nationwide lockdown, gathering won't take place this time.

Who is Lord Mahavir?

Though his birthplace and year is a matter of dispute among scholars, it is mostly believed that Lord Mahavir was born in 599 BC at Kshatriyakund, Vaishali in Bihar. Lord Mahavir was born in the palace of Vaishali to King Siddhartha and Queen Trisala. He was named Vardhamana. He abandoned the royal life and all worldly possessions at the age of 30 to seek for enlightenment. He practised meditation for 12 years to attain omniscience (Kevala Jnana).

Lord Mahavir is believed to have attained moksha at the age of 72. Jains celebrate it as Diwali.

How is Mahavir Jayanti celebrated?

Mahavir Jayanti celebrations vary according to the Jain culture of the particular region. Usually, a procession is carried out with idol of Lord Mahavir on a chariot, called rath yatra. On the way, devotees recite bhajans. Before that, statues of Mahavir are given a ceremonial bath called the abhisheka. On Mahavir Jayanti, most members of the Jain community do some charity. Many devotees visit temples dedicated to Lord Mahavir to offer prayers

On Mahavir Jayanti, devotees strictly adhere to satvik diet-- which means no onions and garlic. They also follow the key idea of consuming fresh meals with minimum harm to the living creatures. 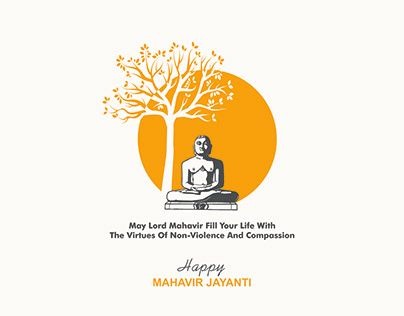 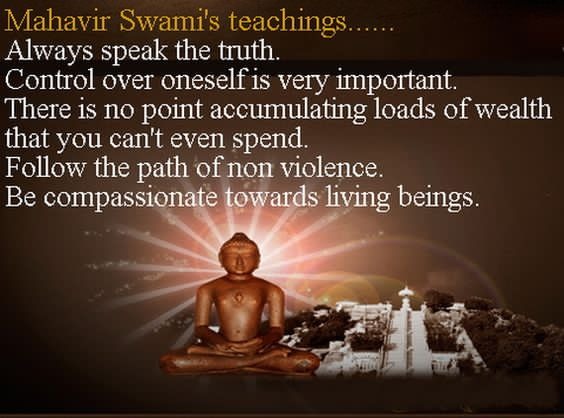 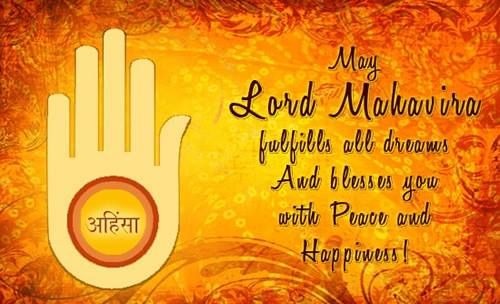 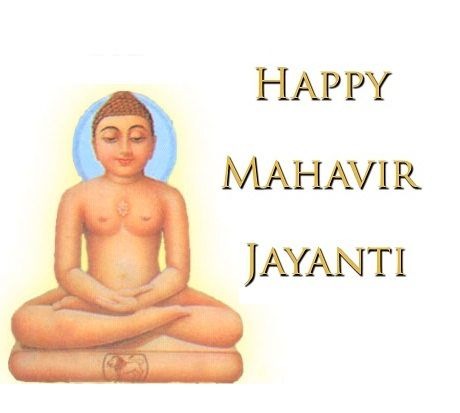 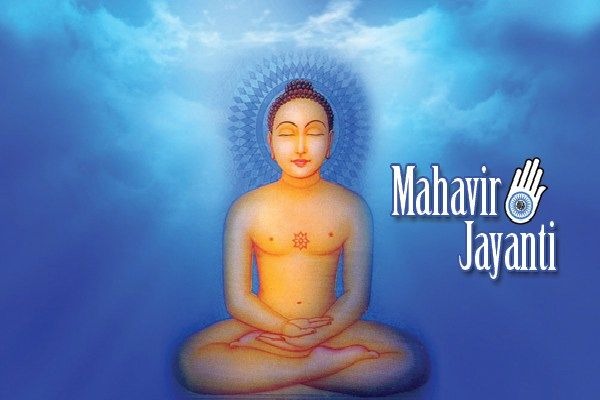