Janhvi Kapoor sizzled at the red carpet in the strapless white-feathered outfit and paired it with a high bun, shimmery eye shadow, and teardrop earrings.

Bollywood stars and Glamour go hand in hand. The awards season has officially begun n the industry and celebrities are trying their best to put forward their A-Game on the red carpet. Recently, at an awards night, Janhvi Kapoor mesmerised all in a white feathered outfit. Designed by House Of Exc, the outfit turned many head and raised a storm on the internet as Janhvi looked divine. However, just when she was living in the glory of the look, fashion industry’s watch dog Diet Sabya called out to her designer for copying the outfit from another designer.

The anonymous Instagram account shared a photo of Janhvi Kapoor in the outfit along with the original dress that had been designed by the designer called Mihano Momosa. They also shared a screenshot of their chat with the designer where they asked them to confirm if the design is theirs. To this, Momosa replied, “This is actually a copy of our design.” The actress sizzled at the red carpet in the strapless white feathered outfit and paired it with a high bun, shimmery eye shadow and teardrop earrings. 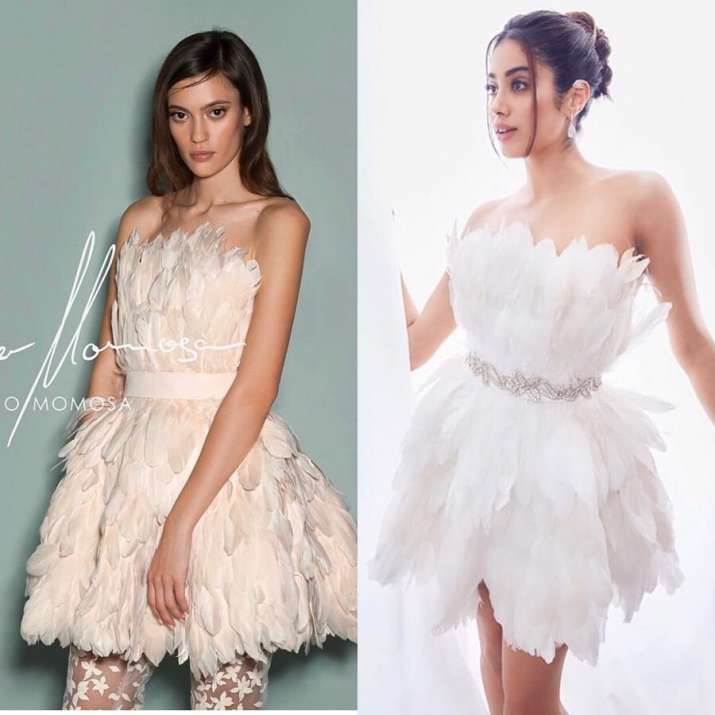 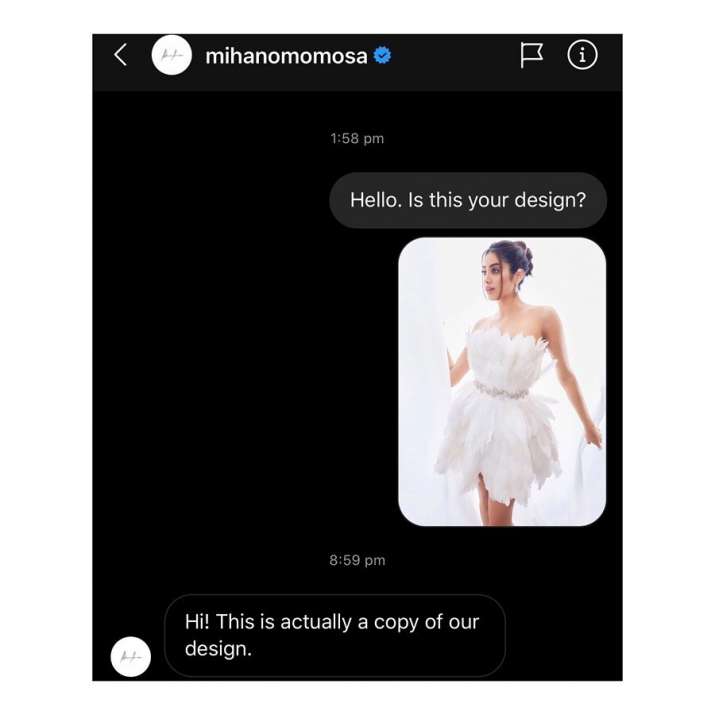 This is not the first time that Diet Sabya has called out Indian designers and stylists for ripping off others designers’ work and calling it their own. Bollywood celebrities like Alia Bhatt, Sonam Kapoor, Rhea Kapoor, Malaika Arora and many others have fallen prey to them. Reacting about the work they do, DS revealed in an interview to HT earlier, “Copying isn’t cool and we will make sure the online universe knows that... About time serial offenders, influential or upcoming — be called out for their mediocrity.”

On the related note, Janhvi Kapoor recently left her fans nostalgic when she recreated her mother Sridevi’s iconic look from her film Chandni. The actress attended a birthday bash wearing a yellow chiffon saree and looked as gorgeous as the veteran actress in the film. It was a 90s Bollywood themed birthday party of director-producer Amrit Pal Singh Bindra. Check out photos. 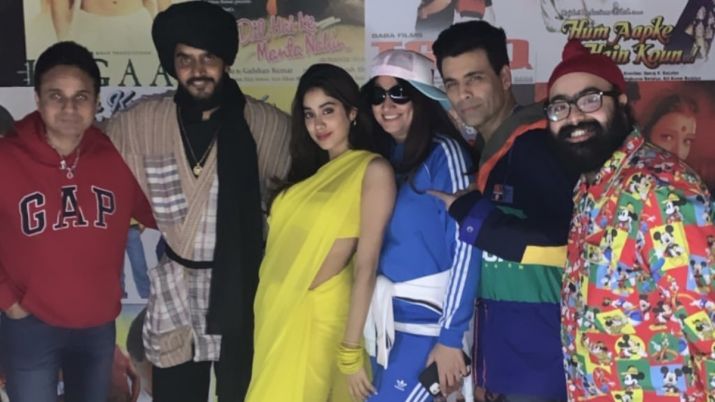 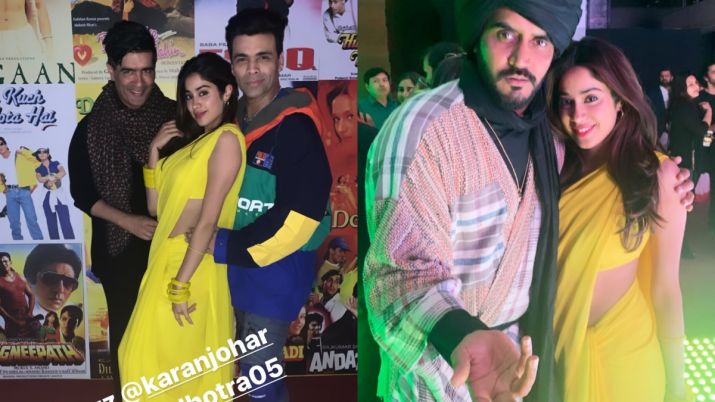 Deepika Padukone gets teary as she details her experience of working in 'Chhapaak'. Watch​