Know the significance and history of Valmiki Jayanti 2017.

Valmiki Jayanti is celebrated to commemorate the birth of the first poet of Sanskrit literature Maharishi Valmiki. The exact date of Valmiki’s birth is not known but every year it is celebrated on the full moon night of the Ashwin month. This year it falls on October 5, 2017. Adi Kavi Valmiki was the author of the epic Ramayana which has 24,000 verses and 7 cantos.

As per Ramayana, Valmiki met Lord Ram during his exile and later gave shelter to goddess Sita when her husband banished her from Ayodhya. Sita gave birth to her sons Luva and Kusha at the Adi Kavi’s ashram. Maharishi Valmiki taught them Ramayana.

It is said that in his previous life, Valmiki, the son of a Brahmin named Pracheta was a dacoit named Raknakar, who used to rob people. After he met Narada Muni, his mind changed and he became a great devotee of Lord Rama.

“Lord Valmiki’S Life Teaches Us That We Are Not Born Good Or Evil, It’S Our Deeds That Determines Our Greatness. Happy Valmiki Jayanti!” 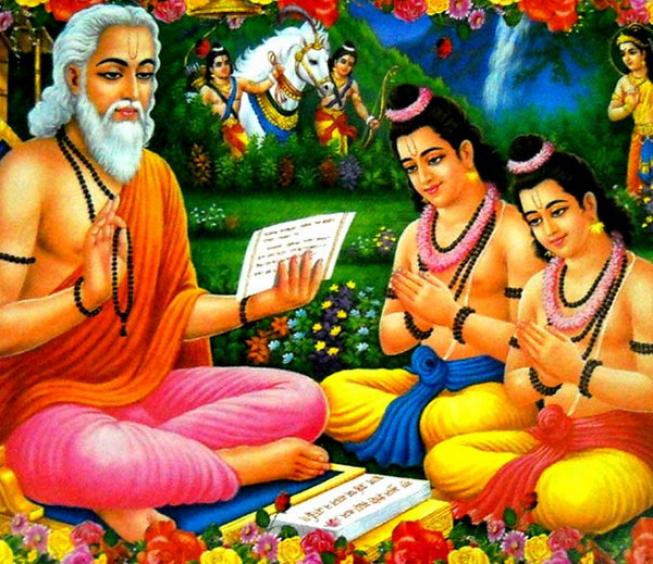 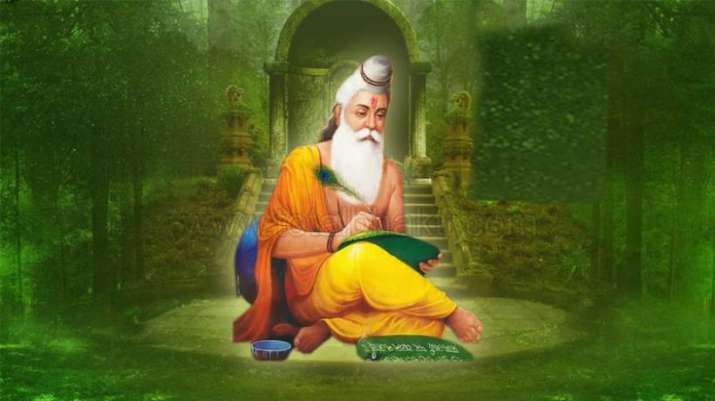