Sawan 2019 Kanwar Yatra: Know all about the holy month of Shravan here.

Sawan 2019 Kanwar Yatra: The auspicious month of Hindus-Sawan (Shravan) is here and the first Monday of this holy month is falling on 22nd July. Monday is the day of Lord Shiva, as per beliefs in Hinduism. Shiva- the protector and the destroyer is one of the supreme divine powers which control this universe. Throughout the month of Sawan, devotees worship Lord Shiva and go on the Kanwar pilgrimage to please him. They even fast on all the four Mondays of the month to seek his blessings. 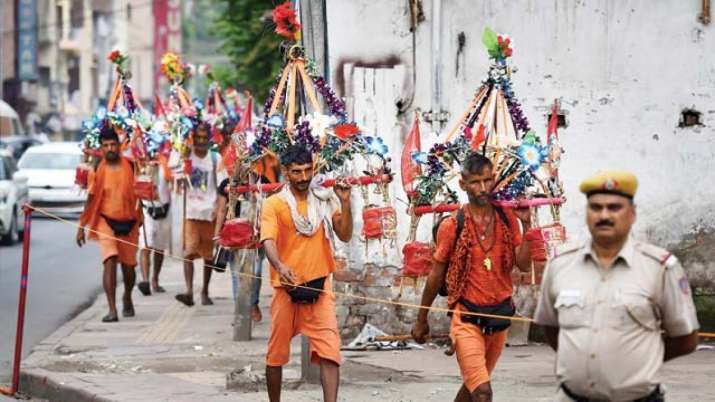 Sawan 2019: Significance Of The Holy Month

As per mythology, Lord Shiva consumed poison which came out during Samudra Manthan (churning of the ocean) in order to save the world. However, Goddess Parvati quickly held his throat to stop the venom from spreading further in his body. This resulted in his throat turning blue. Since then, he came to be known as Neelkantha as well.

Lord Shiva's body started burning and hence all the Gods and Goddess offered him water. This is where the ritual of offering water to the Lord and Kanwar Yatra began. 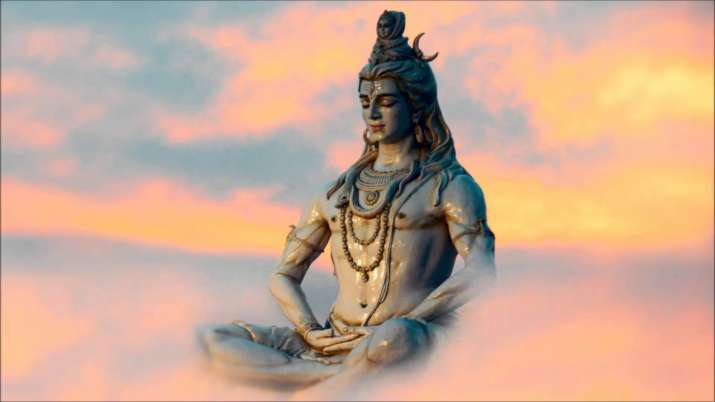 In most of the Northen states, especially Uttar Pradesh, Delhi, Bihar and Jharkhand, Kanwar Yatra is quite popular. Lakhs of devotees take part in the festivity- dancing and singing Shiva bhajans throughout the route. Traffic Police create special rules and routes to avoid any sort of congestion. Special measures are taken and security is beefed at the popular temples to avoid nuisance and untoward incident. There are numerous resting and food points created by the government and volunteers along the route to serve people. 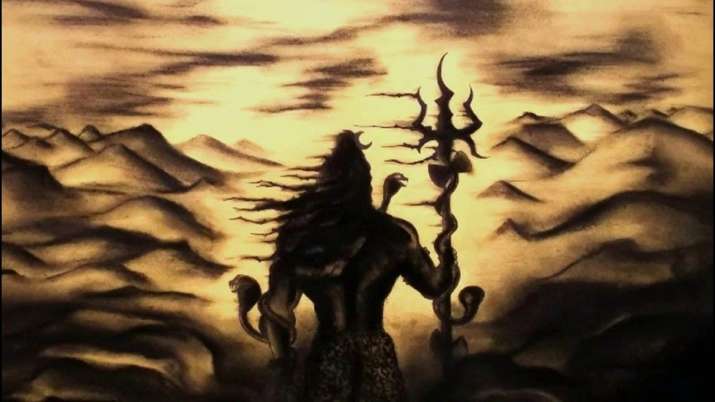 In this annual pilgrimage which takes place during the month of Sawan, the saffron-clad devotees walk barefoot to cover more than 100 kms with Ganga water. There are some rules which need to be followed by all devotees. The yatra is always done in group and cosmetics are prohibited throughout the journey. Nights are always meant for rest. You can't carry kanwar without taking bath. Keeping it on your head or beneath a tree is not allowed. Consumption of alcohol, onions and garlic should be avoided during Kanwar Yatra.