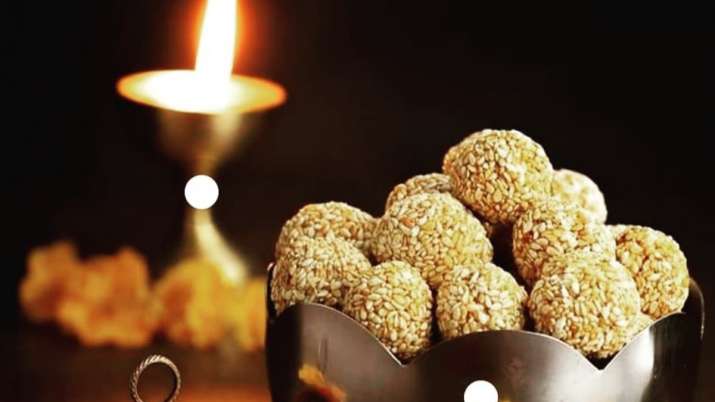 Know what to do on the day of Makar Sankranti 2021-

According to the legend inscribed in Hindu Puranas, on the day of Makar Sankranti, Lord Surya goes to his son Lord Shani. At that time Lord Shani is representing Capricorn (makar). Lord Shani is the god of Capricorn. For this reason, this day is celebrated as Makar Sankranti. It is believed that if a father goes to meet his son on this special day, then all his sorrows and sufferings go away.

Other mythology related to Makar Sankranti-

There is another legend related to Makar Sankranti which is described in Mahabharata. This story is related to Bhishma Pitamah. Bhishma Pitamah got the boon of death by his will. When he gets hit by an arrow in the battle and he was lying on Saiyya, he was waiting for the sun to be in Uttarayana to give up his life. It is believed that attaining life in Uttarayan leads to salvation. 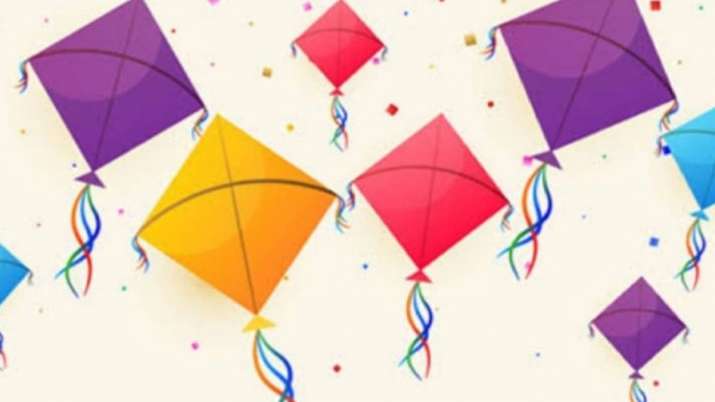 Makar Sankranti 2021: Why Kite flying is an important aspect

It is said that flying kite on Makar Sankranti is auspicious because due to this, people are exposed to sun rays. Since the festival is governed by Lord Surya and he is worshipped on this day, it is believed that flying kite in the sun on this day helps treat all skin problems associated with winter.