Happy Dussehra 2019: Show some love to your favourite people by sending them these pictures and messages, in case you are away from them

Happy Dussehra 2019: Dussehra is celebrated as the sign of victory of the good over the evil. The term 'Vijayadashami' is made up of two words 'Vijay' -- which means victory and 'Dashami' which means ten, indicating towards the victory of Lord Ram over the ten-headed Ravan.

According to beliefs, on the day of Dussehra, Lord Ram killed the evil king of Ravan, and freed Sita from his abduction.

Goddess Sita was kidnapped by Ravan and taken to his kingdom in Lanka and Lord Ram took his army of vanars headed by Lord Hanuman, and his brother Laxman to free his wife from the ‘Ashok Vatika’.

To celebrate this special day of victory of good over evil, large effigies of Ravan, his brothers Kumbhakaran and Meghnad are burnt at open grounds.

Dussehra marks the beginning of preparation for Diwali, which falls 20 days later. It is believed that Lord Ram embarked his journey back to his home and to celebrate his return to his kingdom, Ayodhya.

While the eastern and north-eastern parts of the country celebrate this day as the victory of Goddess Durga over the evil Mahishasur, this day also concludes the Durga Pooja celebrations.

In states like Delhi, Gujarat, Uttar Pradesh, Ram Leela is organised which begins on the first day of Navratri and ends on the final day. Artistes perform on some epic sequences from Hindu epic Ramayana. Hyms are chanted and folk songs are sung amidst the performances.

In South, Mysuru Dasara is celebrated in Mysore where an avatar of Goddess Durga, known as Goddess Chamundeswari, is perched atop an elephant. The Mysore Palace is decorated with lights and processions are held through the city.

Here are the wishes you can send out to your family and friends, in case you are away from them on Dussehra:

-- A very happy Dussehra to you and your family.

-- May you be showered with good health and success this year.

-- It’s time to celebrate the victory of good over evil. A very happy Dussehra to you and your loved ones.

-- May Lord Rama keep lighting your path of success and may you achieve victory in every phase of life. Jai Shri Ram. Happy Dussehra! 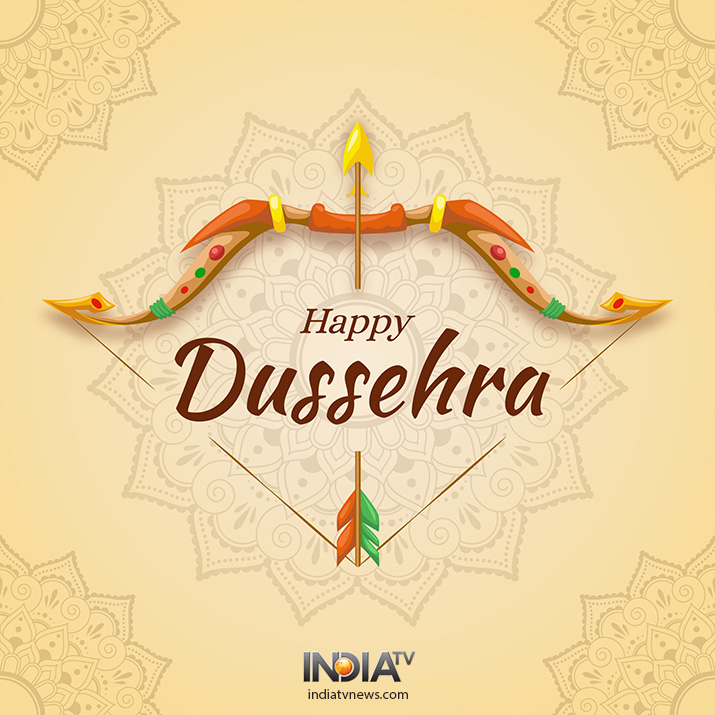 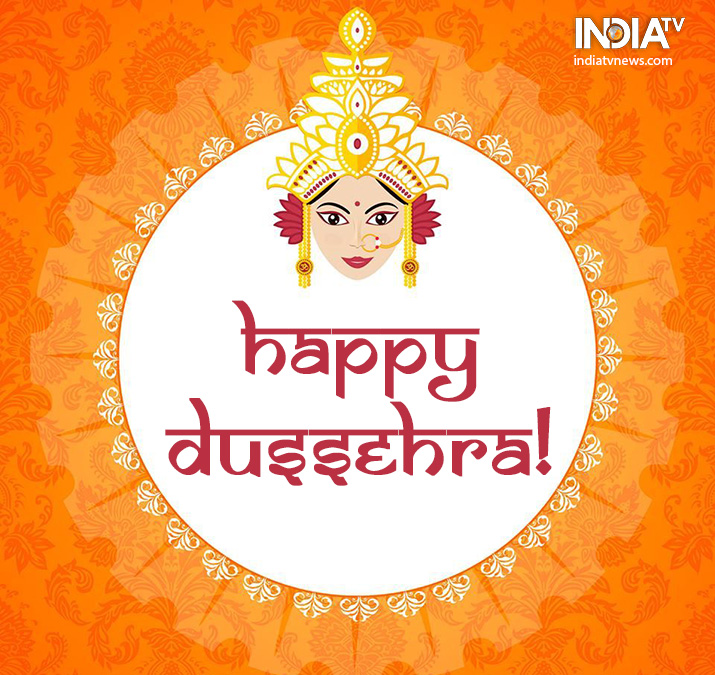 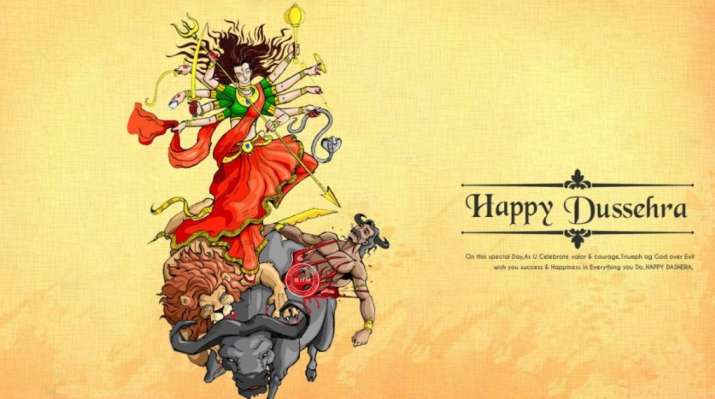 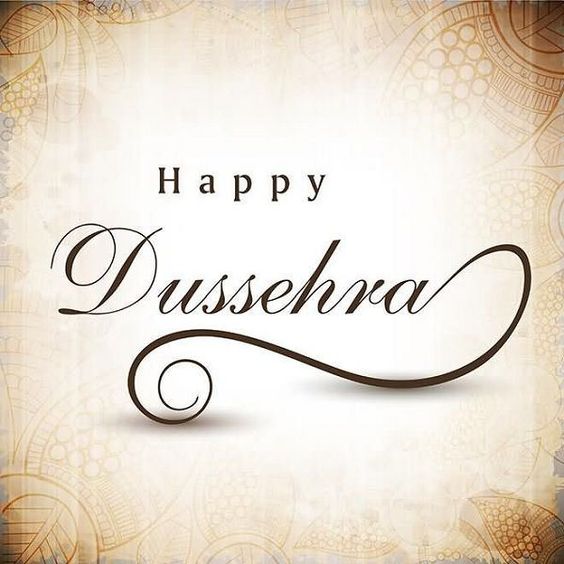 Happy Vijayadashami to everyone!