India is all set to compete at the 2016 Summer Olympics in Rio de Janeiro, from August 5 to August 21. And this time, the Indian Olympic Association (IOA) is sending its largest over contingent – 119 so far – which is 38 more than the previous record of 83 athletes in 2012, with a hope that the Rio Olympics will be a far more successful event for India than the 2012 London Olympics.see more show less

The 2012 London Olympics turned out to be a dream-come-true event for India in terms of total medal tally – a total of six medals – including two silvers and four bronze. Bagging a silver medal, Sushil Kumar surpassed Norman Pritchard to win multiple Olympic medals for India.

Bringing glory to India, Karnam Malleshwari won bronze medal in the 2000 Summer Olympics at Sydney. She also became the first Indian woman to win a medal in Olympics. In 1994 and 1995, she won the world title in the 54 kg category, and won bronze in 1993 and 1996.

Leander Paes was known for his excellent performances in Davis Cup until he won a bronze medal at the 1996 Atlanta Olympic Games. Representing India consecutively from 1992 to 2012, he became the first and only Indian tennis player to compete in six consecutive Olympic Games.

Winning a bronze medal in freestyle wrestling at the 1952 Helsinki Games, Khashaba Dadasaheb Jadhav became India’s first individual to win a medal at the Olympics.

So far, India have won a total of 26 medals in Summer Olympics with the Indian Hockey team bringing in the maximum number of medals for the nation – eight gold, one silver and two bronze. They won six consecutive gold medals from 1928 to 1956.

India then sent a team to the Summer Olympic Games in 1920, comprising four athletes and two wrestlers, and has participated all every Summer Games since then.

Sir Dorab Tata, the President of Gymkhana, expressed a desire for India to take part in the forthcoming 1920 Olympics during a sports meet in Poona. He requested the Governor of Bombay, Lloyd George, who was there to distribute prizes, to approach the British Olympic Committee for India’s representation.see more show less

India’s participation in the Olympic Games dates back to the 1900 Paris Olympics. The country was then represented by a lone athlete – Norman Pritchard – who bagged two medals, both silver, thereby making India the first Asian nation to win an Olympic medal.

However, after the 1900 Paris Olympics, the Indian national team did not appear at the international sporting event until 1920. see more show less 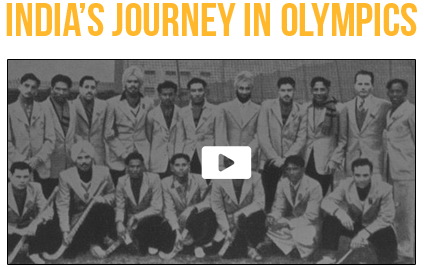 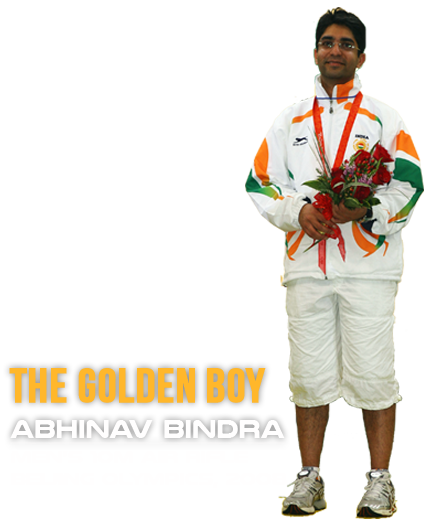 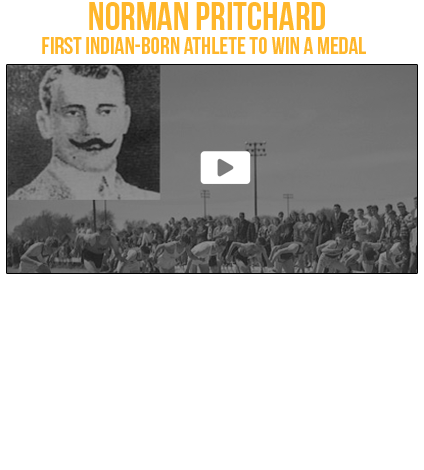 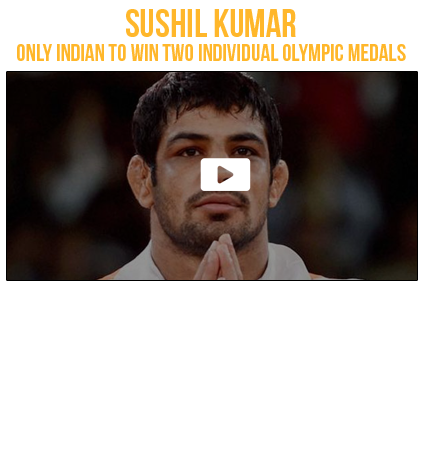 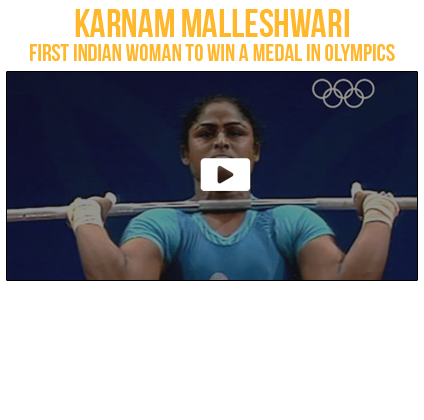 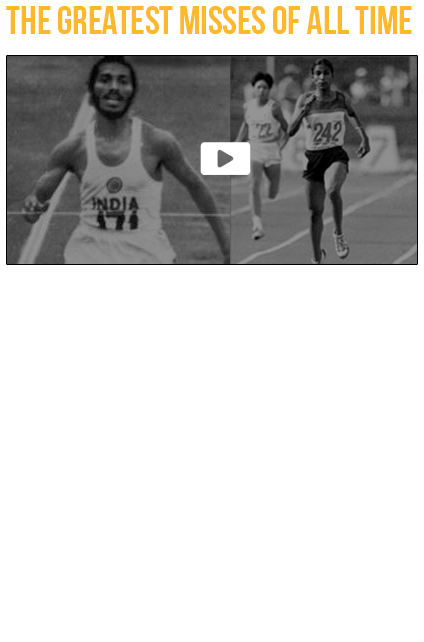