Abhay Deol starrer What are the Odds? all set to stream on Netflix from May 20. Watch teaser

Bollywood actor Abhay Deol next outing 'What are the Odds?' with the makers of Delhi Crime is all set for its digital release on Netflix on May 20. The film also stars Monica Dogra, Priyanka Bose, Manurishi and Sulbha Arya.

What are the Odds? An upcoming feature film, which will see Abhay Deol donning the producer’s hat in collaboration with the makers of Delhi Crime- FilmKaravan Originals is all set for an exclusive digital release on Netflix on the 20th May. With his banner 'Abhay Deol Presents,' he aims at providing a platform to independent films and filmmakers. Adding another feather to the project, Abhay will also be seen acting in this film, reprising the role of a rockstar.

What are the Odds? is Megha Ramaswamy's directorial debut and stars Yashaswini Dayama who has earlier impressed us with her performances in Phobia, Dear Zindagi, Made in Heaven, Delhi Crime and Karanvir Malhotra who we recently saw, as lead, in Kabir Khan’s Amazon Original Series, The Forgotten Army and Netflix’s Original Series Selection Day. 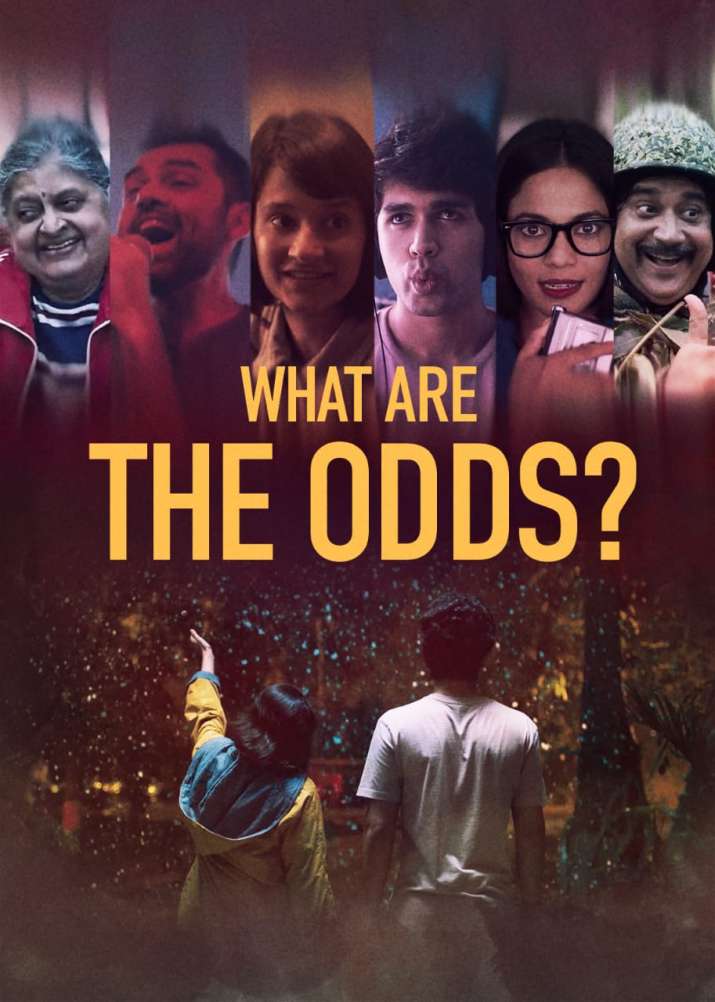 Abhay Deol today released the teaser of the film on his Instagram handle and it gives out a sense of a feel-good and fun film. He captioned it as, "“40 yr olds date teenagers all the time”. - Vivek (yes that’s HER name, odd isn’t it?) is too smart for her own good. No “Lolita” for Val. But will Vivek see reason? #whataretheodds #theoddsquad."

The teaser showcases the journey of the lead actors, set in a whimsical version of Mumbai and peopled with characters and incidences personifying the title, 'What Are The Odds?'. It is an honest, often hilarious and rapt exploration of growing up in contemporary India devoid of its cultural specificities and celebrating unusual friendships.