Sacred Games, Netflix's first Indian original series created a buzz amongst the audience and now the second installment Sacred Games 2 is finally here. The makers have finally released the trailer of the much-awaited series which will return on August 15. The new season will pick up from where the first season ended but everything will be bigger and better including the shooting too which has been done in Kenya, Cape Town and Johannesburg.

The trailer begins with the return of Ganesh Gaitonde (Nawazuddin Siddiqui) as well as Sartaj Singh (Saif Ali Khan) who is seen solving the puzzle of the lurking danger which is set to engulf Mumbai after the end of 25 days. Gaitonde, in his trademark style is seen making Sartaj aware and says, "Life haraam ho gayi thi sardaar ji jaise ab aapki hone wali hai."

The "teesra baap" (third father) from the first season, played by Pankaj Tripathi has come out from the confines of a small television set in the second installment. He in his full glory will be seen taking Sartaj on a journey of self-discovery. The cast or the show has also seen an extension as Kalki Koechlin as Batya Abelman and Ranvir Shorey as Shahid Khan has joined the league. 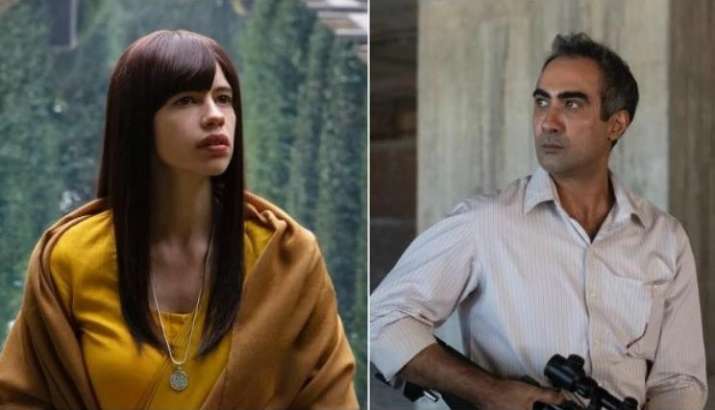 Gaitonde’s track has been directed by Anurag Kashyap while Singh's character has been looked upon by Neeraj Ghaywan. Vikramaditya Motwane and Varun Grover have continued their roles of the showrunner and the lead writer respectively. Talking about the second part, Motwane in a statement said, "We’re extremely excited to finally be able to share with the fans of Sacred Games what they’ve all been waiting for with bated breath — The date of its release on Netflix! This season is bigger, more compelling, and totally unexpected. Be prepared to discover a different side to each character as we take the audience on a tremendous journey, and address questions left unanswered last season." 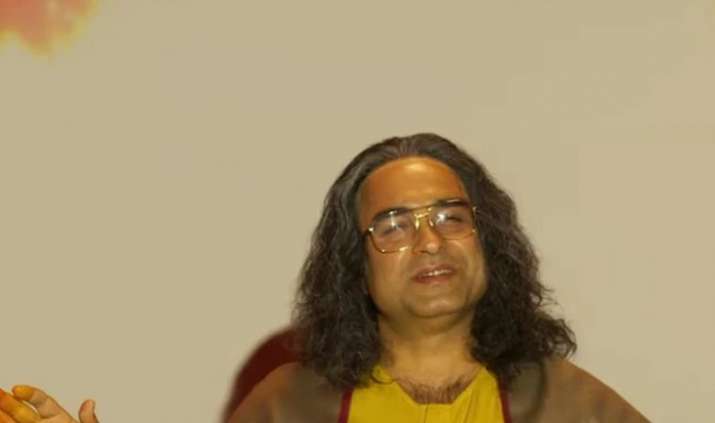 As per India Today reports, Siddiqui about Sacred Games 2 said, "This season will be the baap of the first one. Even if people know Ganesh Gaitonde, they won't know what to expect from him. We shot extensively across Mombasa (Kenya), Cape Town and Johannesburg." While Pankaj Tripathi said, "As an actor, I can't talk in detail about the show. I've been asked not to. But yes, I can definitely say that the scale of the show is huge this time. The writing is fantastic and the show will be very interesting."

ALSO READ: Super 30: Watch how Hrithik Roshan gives an answer to all life problems in the song Question Mark

Sacred Games happens to be an adaptation from the 2006 book of the same name by Vikram Chandra. Click here for more Bollywood news, Television scoops, celebrity updates and entertainment pictures and videos.