Gandi Baat 3: Have a look at some fun pictures from the sets of ALTBalaji’s saucy web series

Gandi Baat 3: There are just a few days left for the release of the much-awaited web series Gandii Baat 3. The excitement amongst the fans is at an all-time high and to add more to the anticipation of what lies ahead is a series of pictures that’s sure to make you go crazy. Leaving a lot to one’s imagination, we see actors in a never-seen-before avatar that’s only going to make you want to stream ALTBalaji’s show as soon as it’s out.

The saucy web series, that grabbed a host of eyeballs owing to its bold and risqué themes in its previous two seasons is once again set to satiate one’s desires and leave the fans asking for more. Featuring Lalit Bisht, Rushali Arora, Bhawsheel Sahni, Rishikesh Ingley, Shiny Dixit, Sheeva Rana, among others, the four-episode erotica series is definitely something that audiences can’t wait to see. 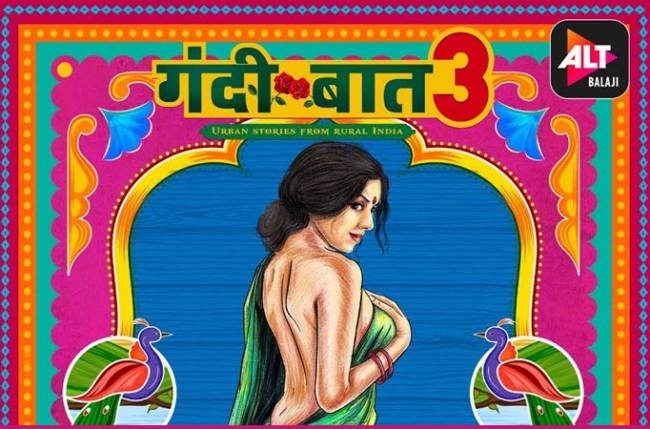 With today's audience being more vocal, open-minded about their sexuality, the show is a depiction of some real-life incidents, that no one speaks about, with sensuality being the core theme. Have a look at the pictures from the sets here: 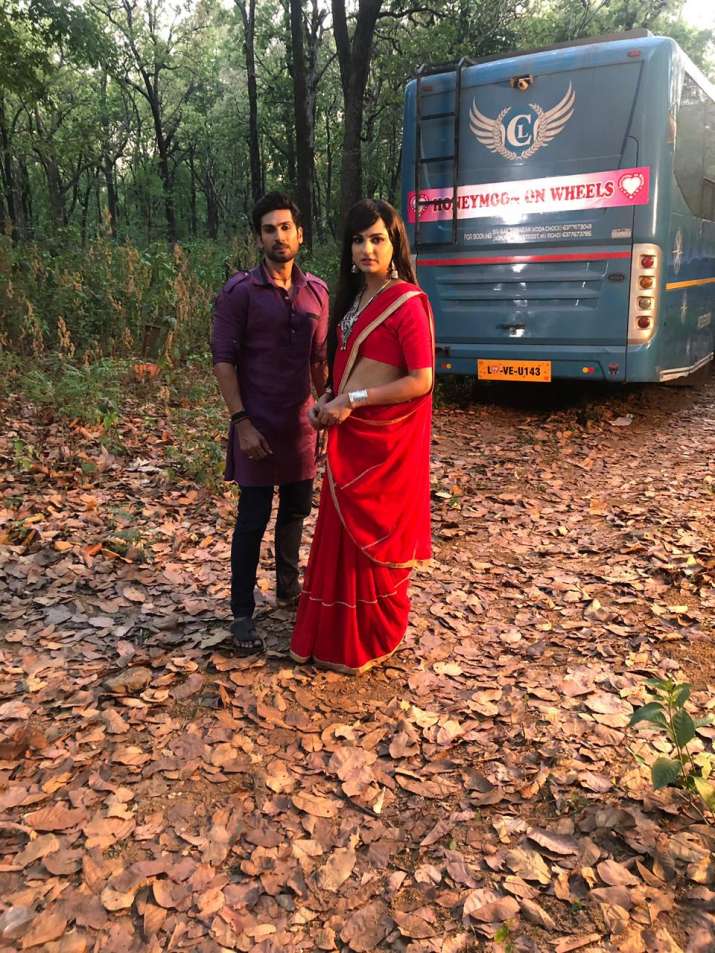 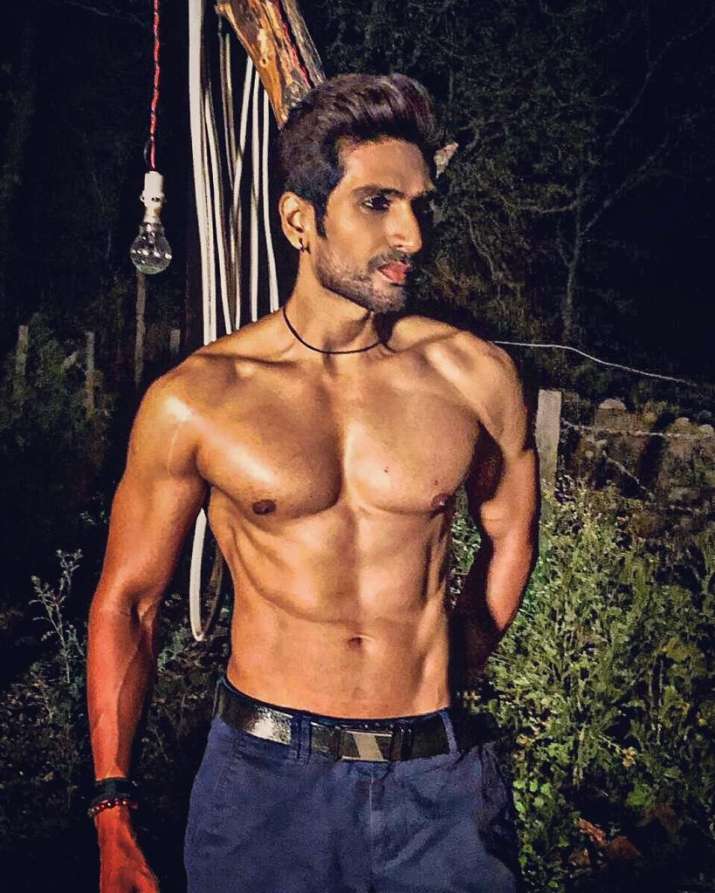 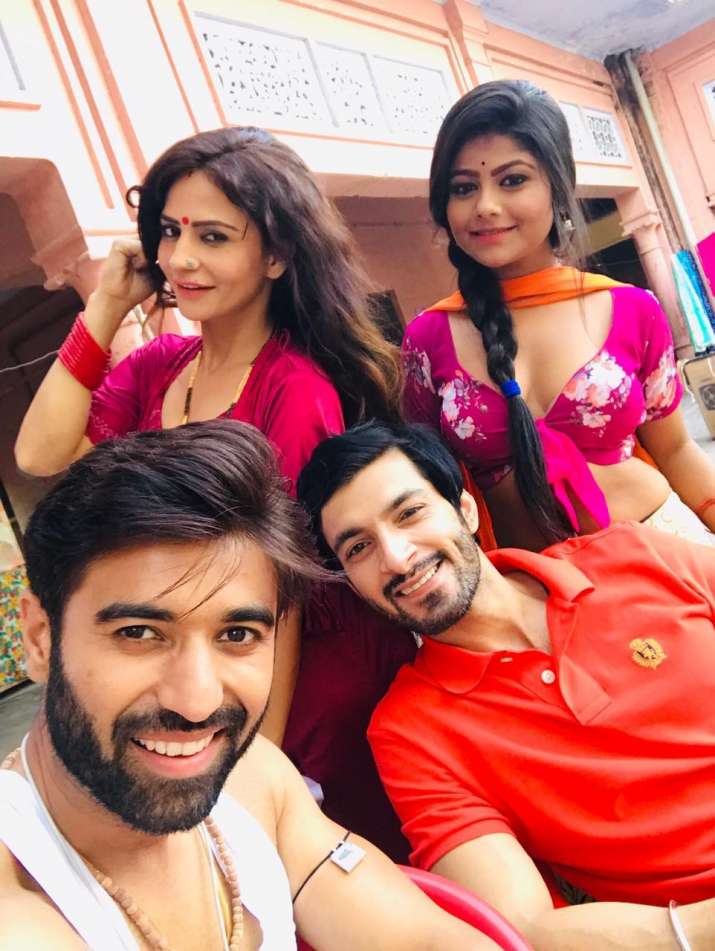 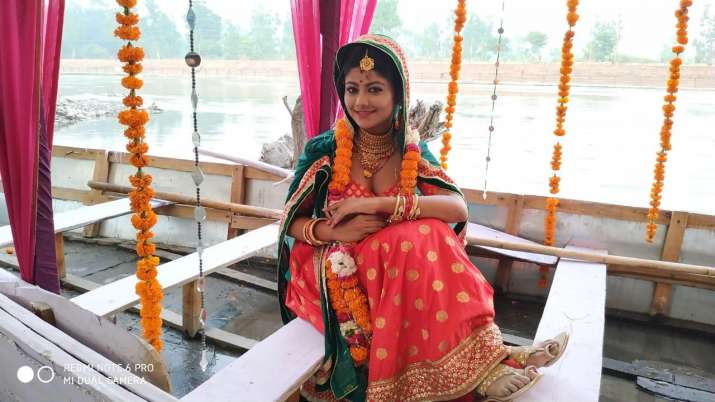 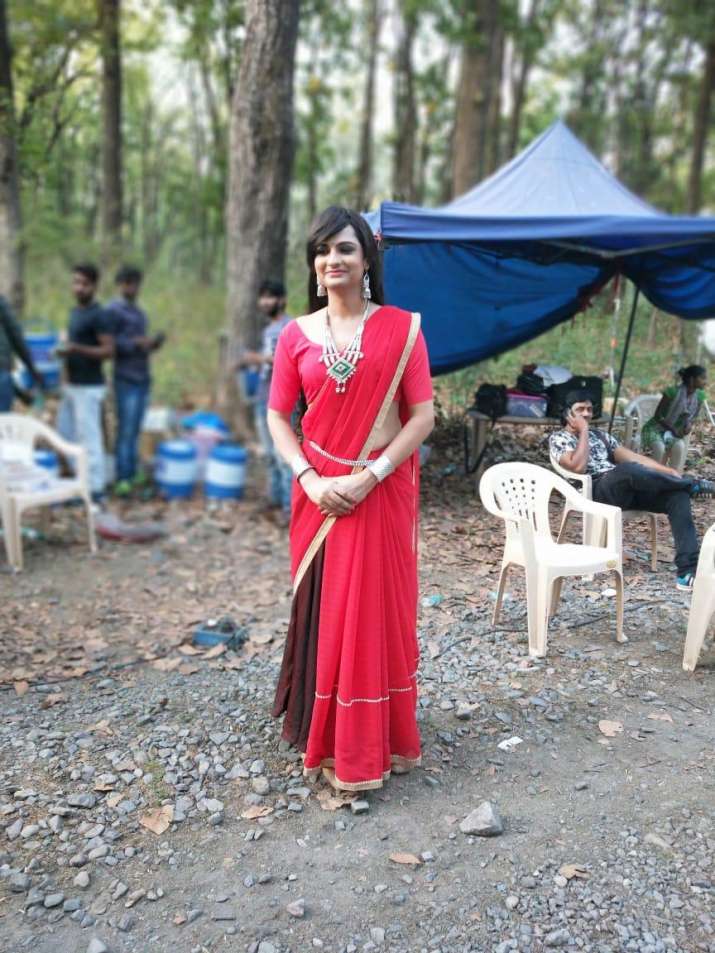 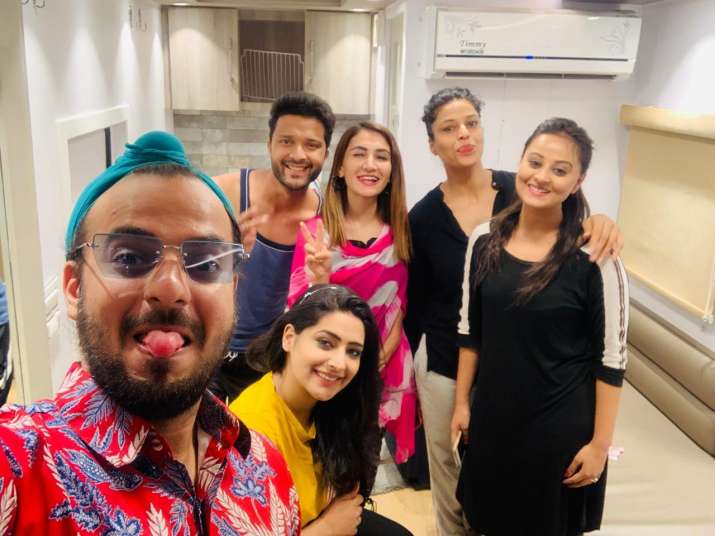 ALSO READ: Salman Khan is sad as no woman has ever proposed him for marriage

A few days back a steamy scene from the show got leaked online in which Lalit Bisht and Sheeva Rana are seen engrossed into each other as the elevator goes down. Have a look:

The third season of the popular series will be directed by Sachin Mohite and will throw light on how people having unsatisfying marriages lookout for pleasure and happiness. Click here for more Bollywood news, Television scoops, celebrity updates and entertainment pictures, and videos.