Hrithik Roshan while promoting his upcoming film with Tiger Shroff titled War in The Kapil Sharma Show revealed that he after his debut in Kaho Na Pyaar Hai, he received 30000 marriage proposals.

Celebrities consider The Kapil Sharma Show the perfect stage to promote their films. In the wake of the same Hrithik Roshan and Tiger Shroff graced the show to promote their upcoming film War. The actors, however, came in different episodes because of their promotional strategy of not sharing the stage together. During the show, Super 30 actor Hrithik who made his debut in the industry through Kaho Naa Pyaar Hai revealed that he received 30,000 marriage proposals after the film.

A report in Mumbai Mirror states during the show that he was shocked to receive 30000 marriage proposals and said that he went on to marry Sussane Khan and eventually broke many hearts. The ex-couple got divorced in 2014 but are seen together with their two sons, Hrehaan and Hridhaan. 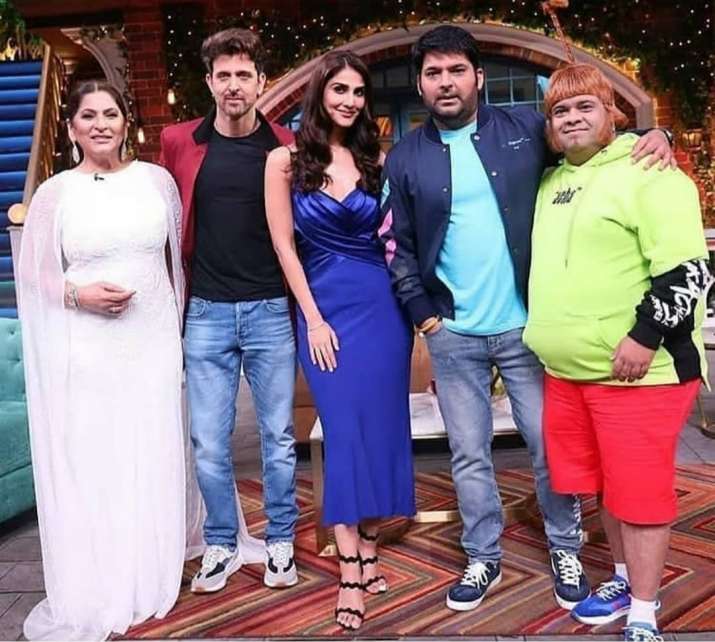 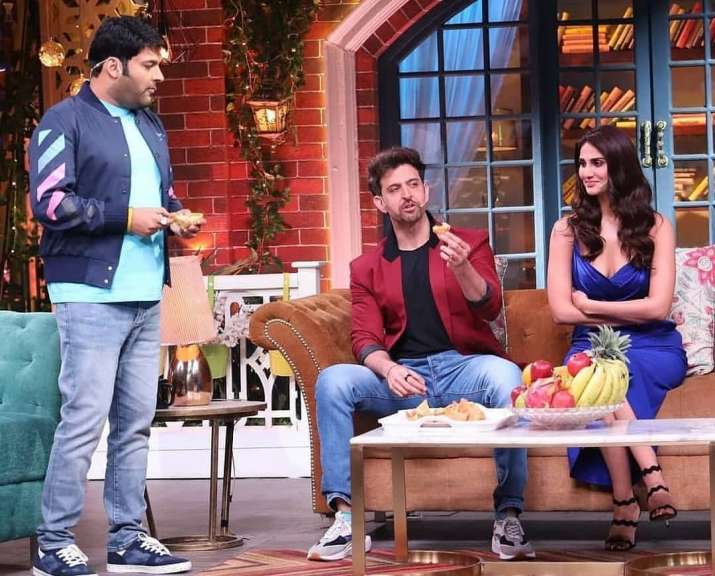 Talking about his film, it was directed by his father Rakesh Roshan and won 92 awards and gained a spot in the Guinness Book of Records for maximum number of awards for a single film in a year. It also had actress Ameesha Patel who is gearing up for Salman Khan's show Bigg Boss 13. Watch the trailer here:

Not only Hrithik but Tiger too graced the show where he was seen singing a romantic track for a fan, a video of which he has shared on her Instagram handle. Captioning the same, he wrote, "The bathroom singer in me coming out! #warpromotions #thekapilsharmashow #hrithikvstiger #war."

Coming back to their upcoming film, it is directed by Sidharth Anand and is slated to release on October 2. Have a look at the trailer here: