It has been over two years that Dayaben aka Disha Vakani has not returned to the popular show Taarak Mehta Ka Ooltah Chashmah. Will she make her comeback in the future or not? Know from the show's producer Asit Kummar Modi himself!

One of the most successful Television shows of the small screen Taarak Mehta Ka Ooltah Chashmah has been running successfully from the past twelve years. Not just the storyline but the cast of the show is also a reason behind the show's success. Be it Jethalal, Taarak Mehta, Babita Ji, or Bapu Ji, fans have been following them and want to know each and every detail about their favourite celebrities. One amongst those is Disha Vakani who was seen playing the role of Dayaben opposite Dilip Joshi in the show. She left the show midway due to her pregnancy in order to take care of her baby and has not returned ever since. However, in the latest interview, the producer of the show Asit Kumarr Modi opened up whether she will be making a comeback to the show or not.

After the allowance of shooting was given by the Maharashtra Government, many producers including Asit thanked the government for the decision and started figuring out precautionary measures that would ensure the safety of the cast and the crew. Talking about whether Disha would be seen again in the show or not, the producer told Pinkvilla, "Let the shoot resume first, there is no point commenting or discussing this right now. This is not the proper time to speak about what will happen and just speaking for the heck of it because we are all still figuring out a systematic way to first begin the shoot. First, the shoot should begin, and then we will have a little more clarity on how things will be taken forward." 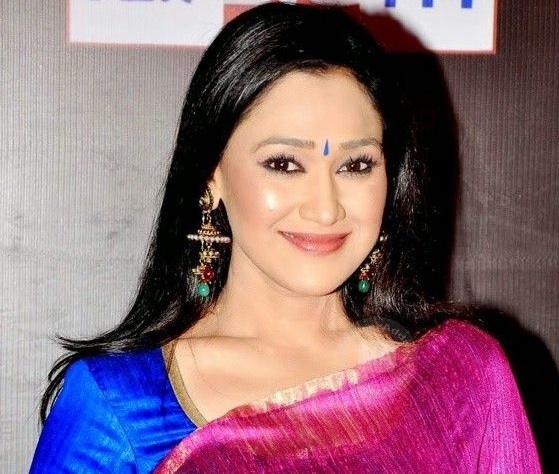 Talking about the decision to resume shooting, he said that he is thankful for the decision as the fans have been eagerly waiting for the new episodes of the show that can now be shot by following the guidelines. Amit added, "Hopefully, we’ll soon be able to resume the shootings after receiving the final permissions from authorities and deliver quality entertainment to our audiences which they’ve been so eagerly waiting for." 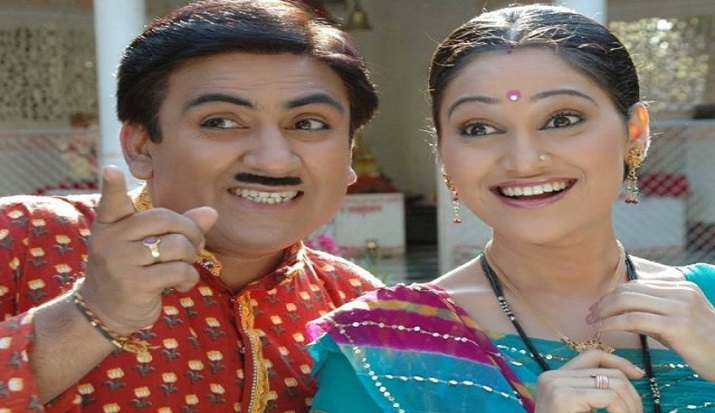 A few days back when Dilip was asked bout his feeling on resumption of shoot, he told TOI, "The lockdown allowed us to take a break for a long time, something that we have not done for years. Initially, we welcomed the break, but we missed the sets a lot. Abhi guidelines toh mili hain, but kitni practical hain we will have to see. It’s a mixed feeling actually. We trust Asit bhai, woh decision sabke barein mein soch kar hi lenge."

For the unversed, the story of the sitcom is based on the column Duniya Ne Undha Chashma which was written by real-life columnist and journalist Taarak Mehta for Gujarati weekly magazine Chitralekha. The story of the show revolves around the lives of the residents of Gokuldham Co-operative Housing Society, but the major focus remains on the family of Jethalal Gada.