Jethalal doesn't want to play dandiya without his Daya. As members of the Gokuldam society begin the search for Dayaben, the most anticipated moment will take place.

In the upcoming Navratri episode of Taarak Mehta Ka Ooltah Chashmah, Jethalal aka Dilip Joshi is left sad as he misses his Daya. He refuses to play garba and, takes oath in front of DevI Maa that until and unless Daya returns he will not touch the dandiya.

The other members of the Gokuldam society are also unhappy and decide to begin the search for their garba queen Dayaben. However, she is nowhere to be found and, just when everyone is about to give up, Disha Vakani as Dayaben will make her grand re-entry.

Watch the video to know all the details

Disha Vakani played the role of Dayaben in the show which went on to become a sensation among the fans with viewers of every age turning into a fan of the actress’s spectacular acting skills and comic timing. 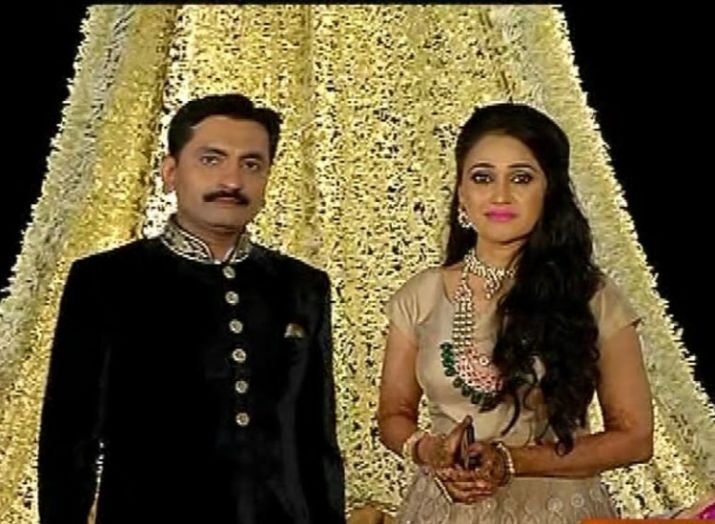 While the viewers loved her in the show, she decided to leave Taarak Mehta Ka Ooltah Chashmah after she delivered her first baby in September 2017. 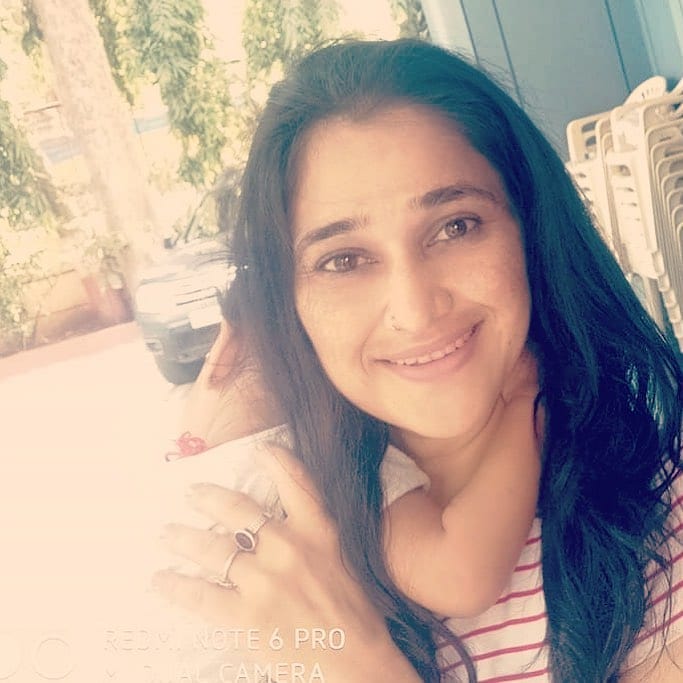 Finally, Disha Vakani is all set for a smashing comeback as Dayaben in Taarak Mehta Ka Ooltah Chashmah: Are you excited?