Taarak Mehta Ka Ooltah Chashmah fans, here's some sad news for you! Actress Disha Vakani who was seen playing the role of Dayaben has reportedly bid final goodbye to the popular show. She took a break owing to her pregnancy and ever since everyone has been waiting for her return but now it seems that Jethalal aka Dilip Joshi will not reunite with his onscreen wife. Read to know more!

Taarak Mehta Ka Ooltah Chashmah is one of the most popular shows on the small screen that has been running over for quite a long time. It's not just because of the plot but also because of the different and entertaining characters including-- Jehthalal, Popatlal, Bhide, Tappu etc. Another character of the show that garnered love was that of Dayaben, which was played by none other than actress Disha Vakani. However, it was due to her pregnancy that she took her maternity break but never came back. Since then, hardcore fans of the show have only one question in mind-- 'When will Dayaben come back?' Well, it seems that they will have to manage without her since the latest report suggests that she has bid her final goodbye to the show.

For quite some time now there were talks going on between the two parties viz the actress and the makers. And now a report in Koimoi says that Disha has decided to quit. The report said, "After the maternity break, there definitely had been talks regarding the perfect plot to return. Producers had been in touch with Disha and there were some on-going negotiations that were being worked upon. But unfortunately, things did not materialise and Disha decided to quit." 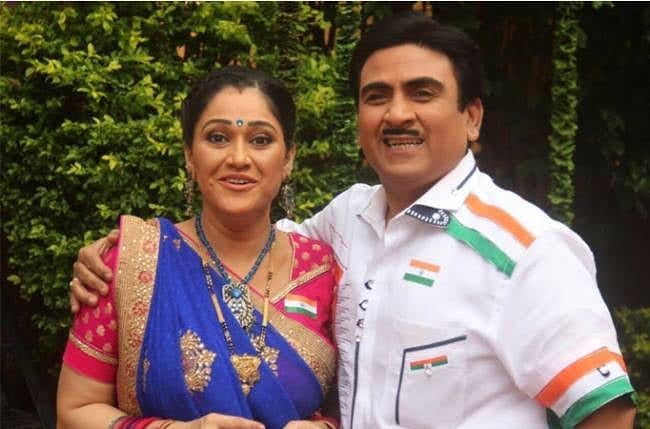 Further, it said, "It’s has been long known to the director and producers that Disha Vakani is not returning to Taarak Mehta Ka Ooltah Chashma. The reason behind them not announcing it officially remains a confusion even to many of us."

DISCLAIMER- This is merely a media-based report. IndiaTV does not vouch for its authenticity as no official confirmation or statement on the same has come from the side of makers or Disha.

When the show completed 3000 episodes, fans requested the makers to bring back Dayaben and filled social media with her videos reciting dialogues like-- "Hey maa mata ji."

Coming back to the show, the makers recently bought the animated version and shared the promo on Instagram with caption, "Super exciting news!!

Mandar Chandwadkar, who plays the role of Bhide in the show, and Mayurk Vakani, who is seen as Sunderlal have been diagnosed with the novel coronavirus.