Bigg Boss 13 contestant Shefali Jariwala became a household name when her song 'Kanta Laga' released. In a recent interview, Shefali talks about the amount she was paid and how her father was against the idea of doing the song since she came from a family of academicians.

Remixes have been a part of every 90's kid's life. We have danced on them and listened to them on the loop. One such song which broke records was none other than Kaanta Laga that featured Bigg Boss 13 contestant Shefali Jariwala. Shefali revealed that it was during the time when she was studying in an engineering college when the director duo Radhika Rao and Vinay Sapru spotted her and chose her for the music video of the song. Despite the fact that she became a household name her father was against the idea of doing the song. Not only this, Shefali even revealed the amount she received after doing the song which will surely leave you surprised! 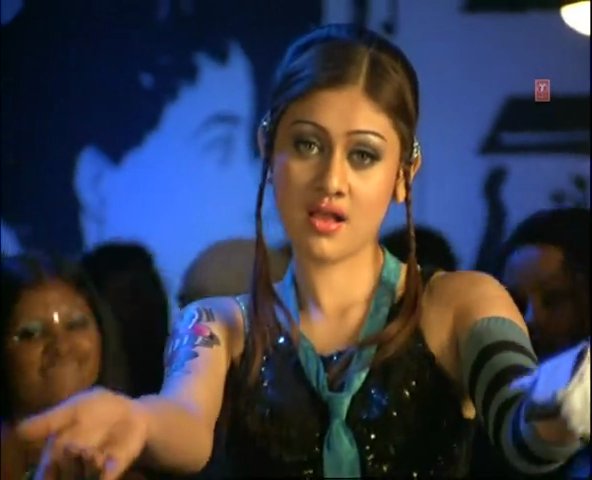 Further, she said that since her father was not supportive, she took her mother in confidence, and then they both convinced him for the same. Talking about the money she said, "I earned Rs 7,000 from that song, and I wanted to see myself on TV. And that song turned out to be such a hit that it was like a fairytale for me. It changed my life completely."

Shefali went on to pursue a career in showbiz and was seen in reality shows like Nach Baliye 5 with hubby Parag Tyagi who was her boyfriend at that time. They were also seen in Nach Baliye 7 as wild card entrants. She made her digital debut with ALT Balaji’s adult comedy series Baby Come Naa in the year 2018.

Most recently, she featured in Salman Khan's reality show where she entered as a wild card contestant. Her fights with friend-turned-foe Asim Riaz made headlines. After the show got over, she made her TikTok debut on the song 'Mere angne mein', originally picturized on Asim and actress Jacqueline Fernandez.