Doordarshan's Ramayan gained the highest TRPs once again in both the GEC Urban and Rural segment, as per the latest BARC report.

One of the popular daily soaps, Ramanand Sagar's Ramayan returned to the small screens amid the coronavirus lockdown in the country. It was on March 28 that the public broadcaster Doordarshan announced the re-run of the show starring actors like Arun Govil, Dipika Chikhlia, Sunil Lahri as Ram, Sita and Lakshman. After running for a week, Ramayan spotted the top spot on the BARC TRP list as the highest-ever rating show for a Hindi General Entertainment Channel (GEC) program since 2015. Well now, after the end of the second week, a surprise for the fans has been announced as the show has yet again managed to gain the highest TRPs in both the GEC Urban and Rural segment.

Not just Ramayan, but other TV shows of Doordarsh like Mahabharat and Shaktimaan took the top spots on the list. Talking about the BARC report, in the rural segment, Ramayana which airs on DD National procured 27169 impressions on the first position, while Mahabharata which telecasts on DD Bharati came on the fifth position with 6228 impressions. Talking about the urban segment, Ramayan topped the list again with 34228 impressions while the other epic show gained 10524 impressions.

With the shooting being halted, many channels have brought back their old shows to maintain their position on the TRP list. Shows such as Bigg Boss, Dekh Bhai Dekh, CID, Office Office, Balika Vadhu, Shreeman Shrimati, Aahat, Khichdi, Sarabhai vs Sarabhai, etc have seen a re-telecast however what impact Ramayan is having on the audience is unimaginable. Have a look at the top five shows of the week on the BARC TRP list here: 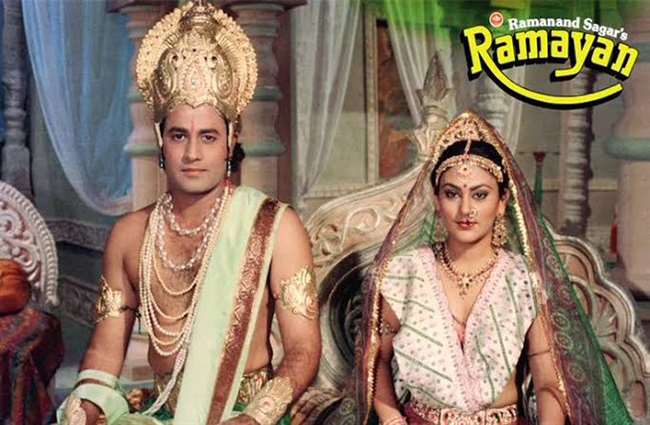 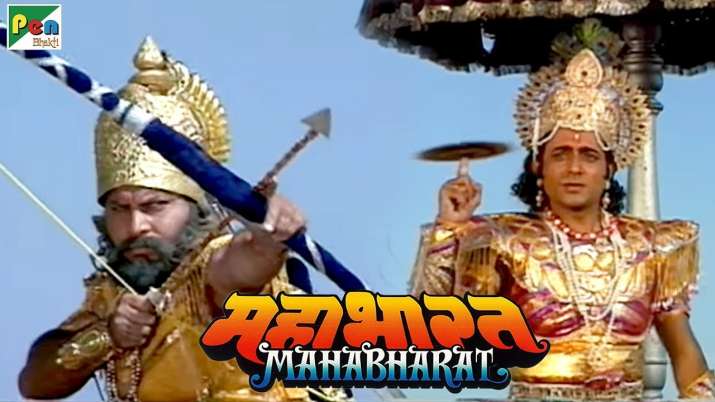 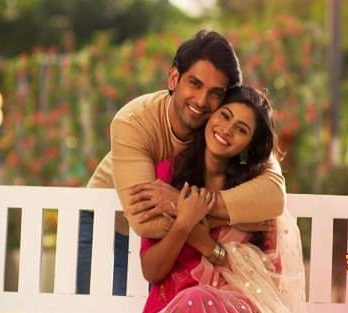 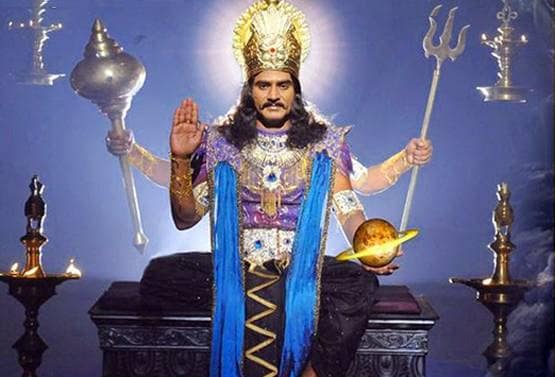 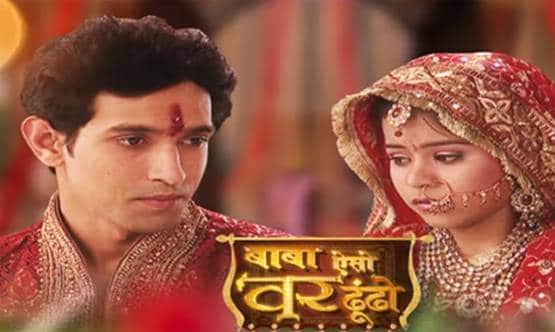 Actor Arun who played the role of Ram in the epic drama spoke about the importance of re-running the show to IANS and said, "The new generation will get a chance to watch it. They will get to understand the morals, teachings, and values of Ramayan. If they will watch it with the family, they can interact also. If they have queries then their family members of the older generation can explain things. It is a family show. How relationships should be...has been shown in the show. Positivity is there. Right now there is a lockdown, you can't go anywhere. So watching it will be a good way to use the time."