Ever since the inception of Khatron Ke Khiladi 11, fans have been eagerly waiting for updates. In the month of May, this year, the contestants flew to Cape Town, South Africa in order to shoot for Rohit Shetty hosted stunt-based reality show. For those unversed, the show this season will see celebs like-- Rahul Vaidya, Nikki Tamboli, Divyanka Tripathi Dahiya, Varun Sood, Shweta Tripathi, Varun Sood, Vishal Aditya Singh, Abhinav Shukla, Anushka Sen, Aastha Gill, Mahekk Gill and Arjun Bijlani as participants. Well, today during the press meet, the premiere date of the show was finally announced and to everyone's surprise, the show will go on air from July 17.

Coming to the press conference, it was attended by not just the ace Bollywood director but also all the contestants of the show dressed up in stylish avatars. Rohit Shetty got candid about the upcoming season and revealed that the makers have tried their best to take show to next level this time. He said, "The most challenging was this season because we wanted to take the show to next level. Everyone has worked hard, the contestants had an off on day one but then 45 days we were all in rooms and location.

We were tested daily. We wanted to bring this season in a way that we have not done better. The stunts you see, the animal we used. This was not the most difficult show but the best one."

Meanwhile, have a look at some of the pictures from the conference here: 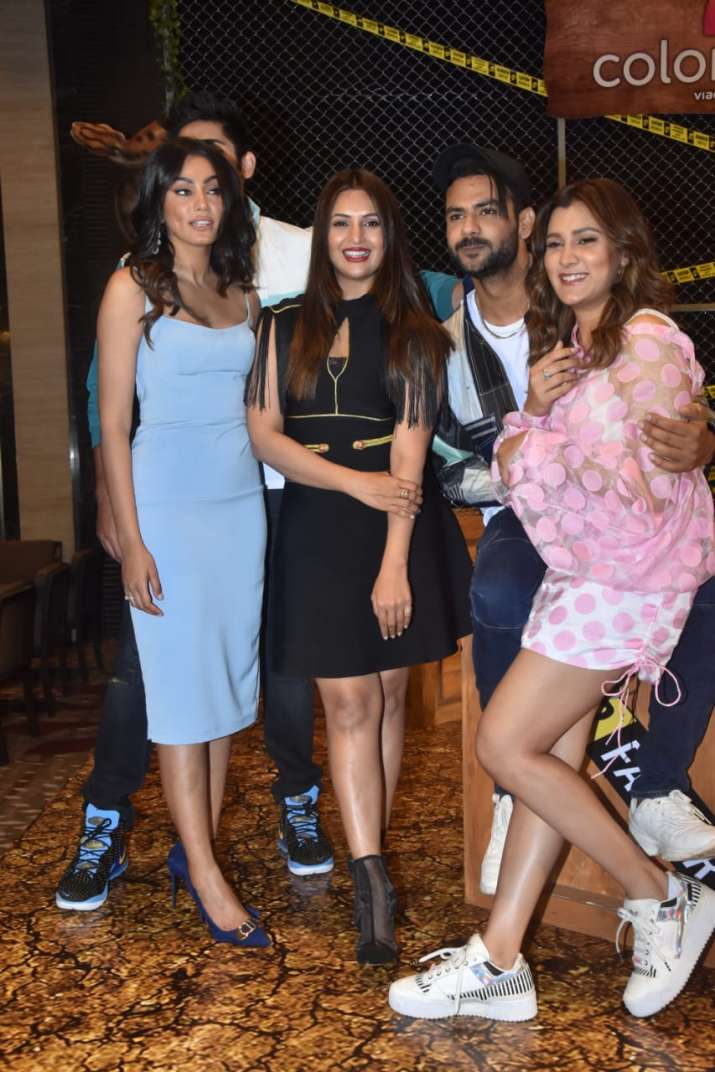 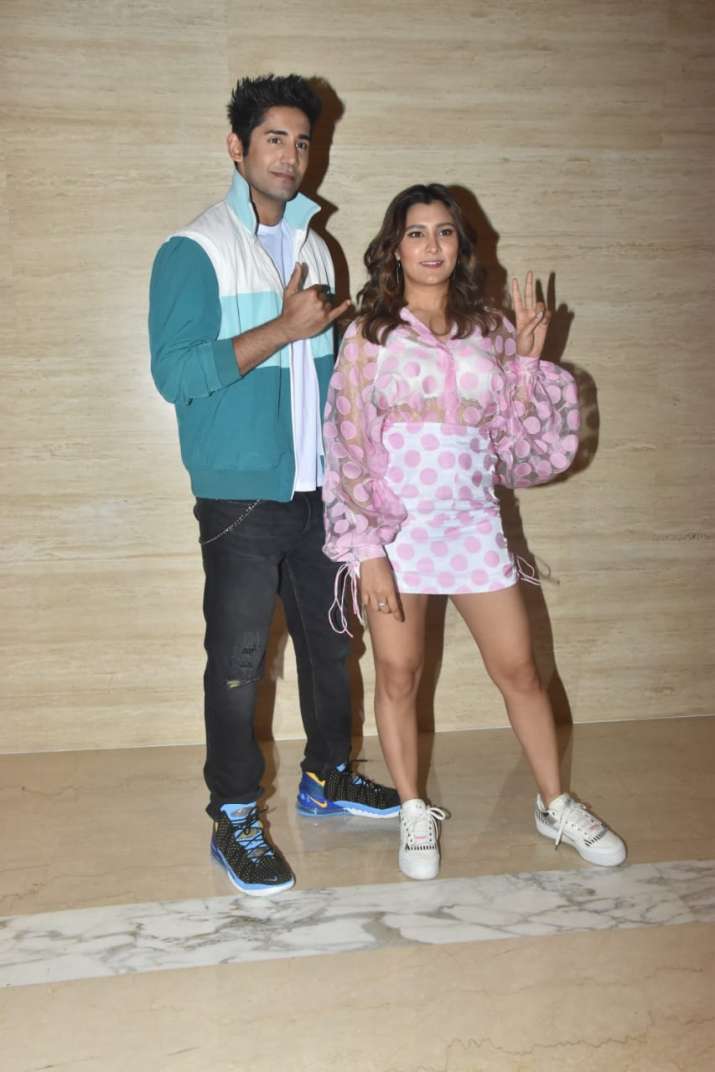 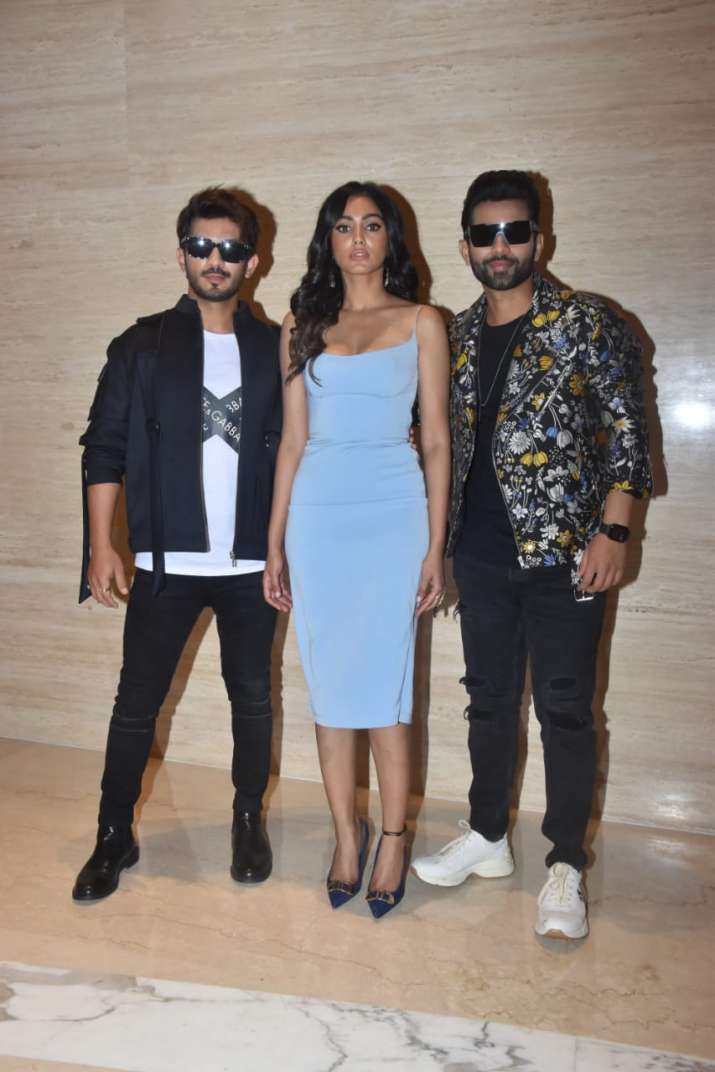 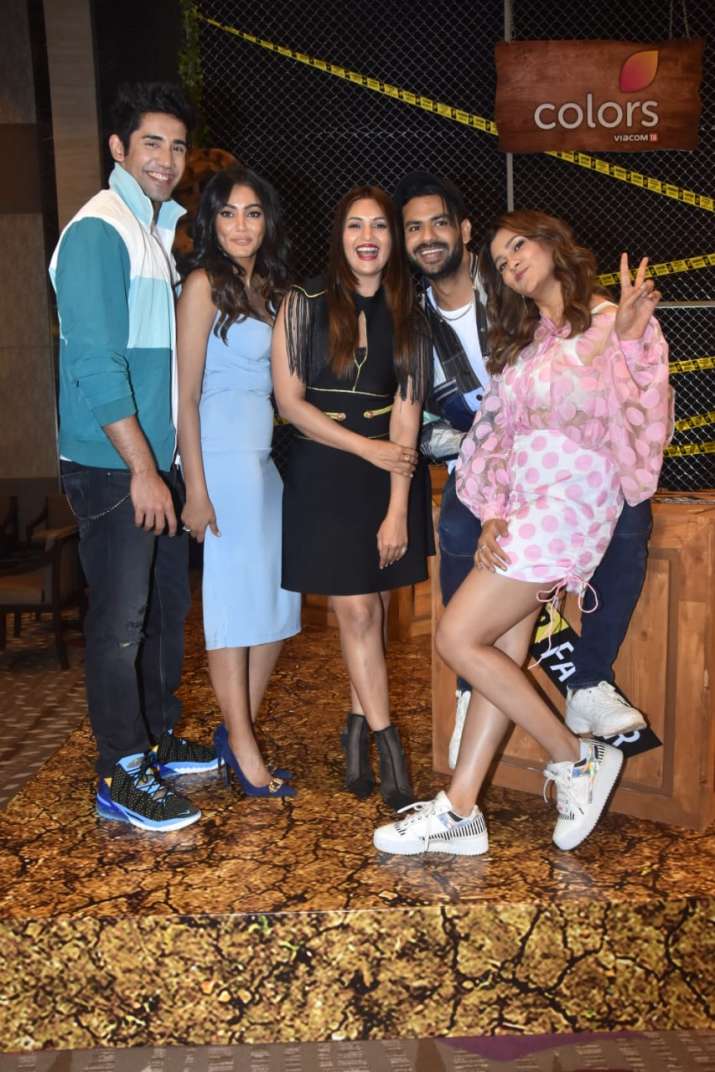 Watch the promos of KKK11: