Television actress Hina Khan has become a big name in the industry now. Soon after her appearance in the popular reality show, Bigg Boss 11, there was no looking back for the actress who went on to become the first Indian tv actress to reach out to the prestigious Cannes film festival. In spite of the superstardom that she has received, Hina is still on her roots and is always thankful for the show Yeh Rishta Kya Kehlata Hai for making her what she is today. Yet again, she did the same on the occasion when the show completed 12 years on January 12, 2020. It was not only the daily soap but even Hina's career which also clocked 11.

Hina achieved great love and appreciation for her role of Akshara which she played in the show which has been going on year after year. A perfect daughter-in-law Akshara Singhania aka Hina Khan became the talk of every household because of her simplicity which she depicted in her role. Yesterday, she took to Instagram to show her effort and happiness by sharing a throwback picture when she was a part of the show. She captioned the picture as, "This is all where it started." 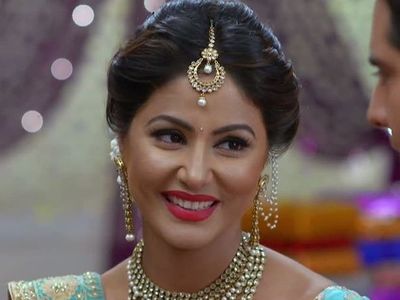 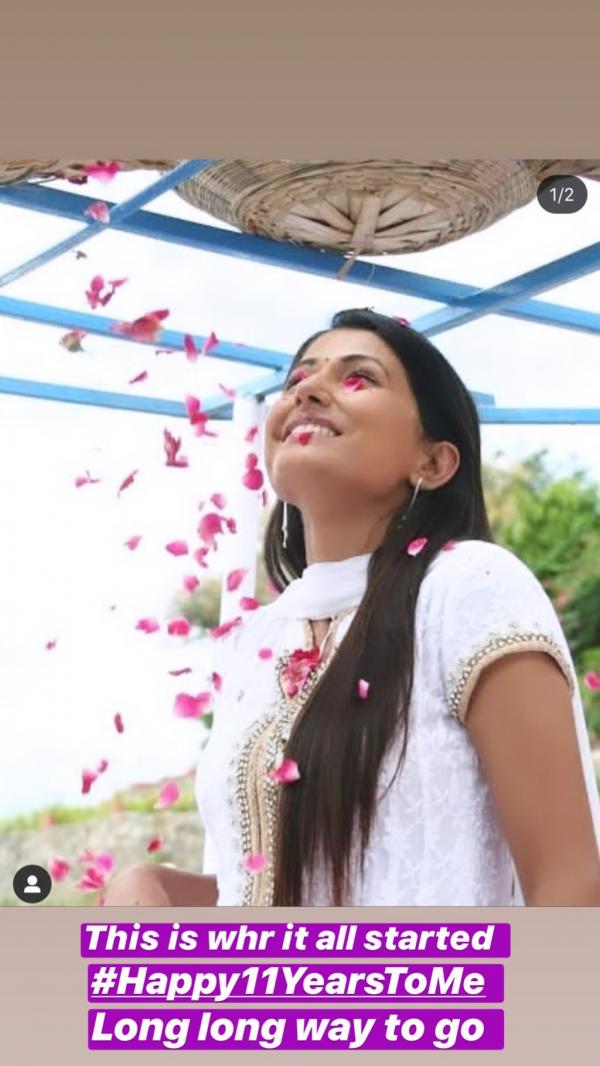 Not only her, but even her fans were excited about her achievement and took to social media to praise the actress and shower their love. Have a look at how Netizens reacted:

For the unversed, the show is produced by Rajan Shahi under Director's Kut Productions. It previously had Hina as Akshara and Karan Mehra as Naitik. The two actors left and came Shivangi Joshi and Mohsin Khan on board as the lead actors. 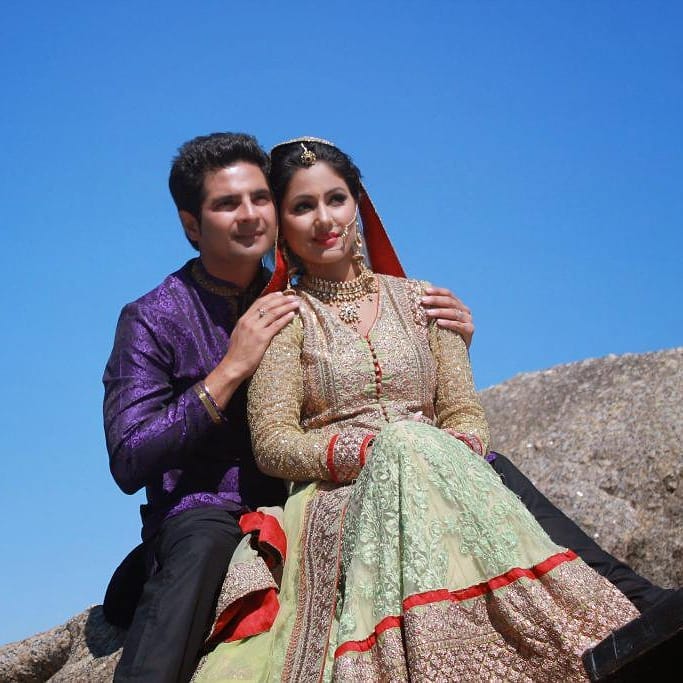 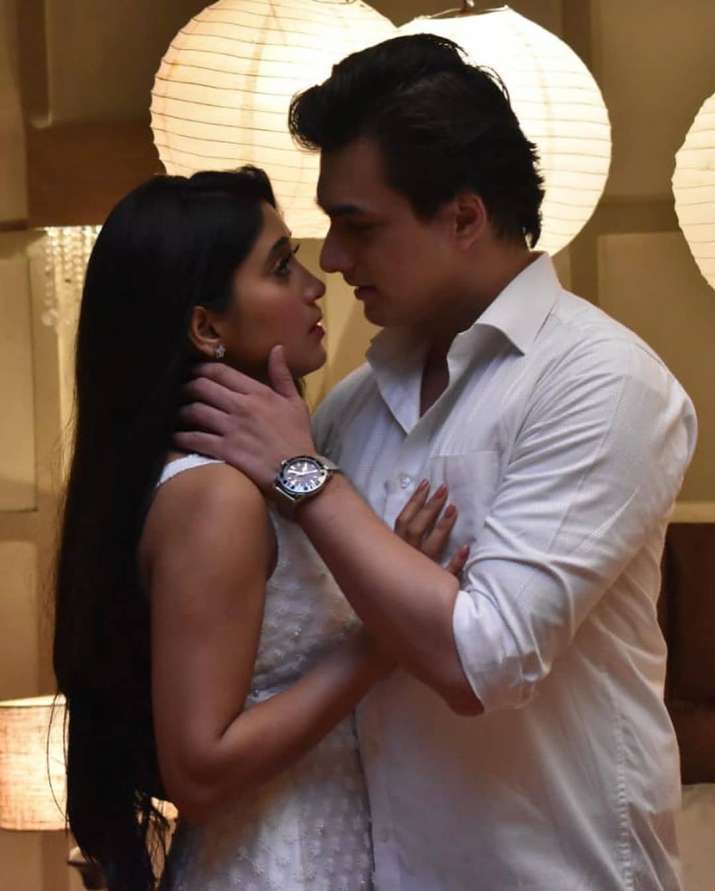 Coming back to Hina's professional life, she will be seen making her digital debut as Damaged 2 releases tomorrow, 14th January 2020. She will be making her Bollywood debut through Vikram Bhatt's Hacked which is slated to release on February 7, 2020. It will also star Rohan Shah, Mohit Malhotra, and Sid Makkar in crucial roles.