Singer Rahul Vaidya who turned 34 years on Tuesday was showered with love and warm birthday wishes from his friends from the industry including Shweta Tiwari, Arshi Khan, Divyanka Tripathi among others.

Singer Rahul Vaidya turns a year older today (September 23). The singer, who is currently on a holiday to Maldives with wife Disha Parmar received lots of love and good wishes from his fans and friends from the industry. Several celebrities including Shweta Tiwari, Jasmin Bhasin, Arshi Khan, Varun Sood, Divyanka Tripathi among others showered him with love and a plethora of birthday wishes. 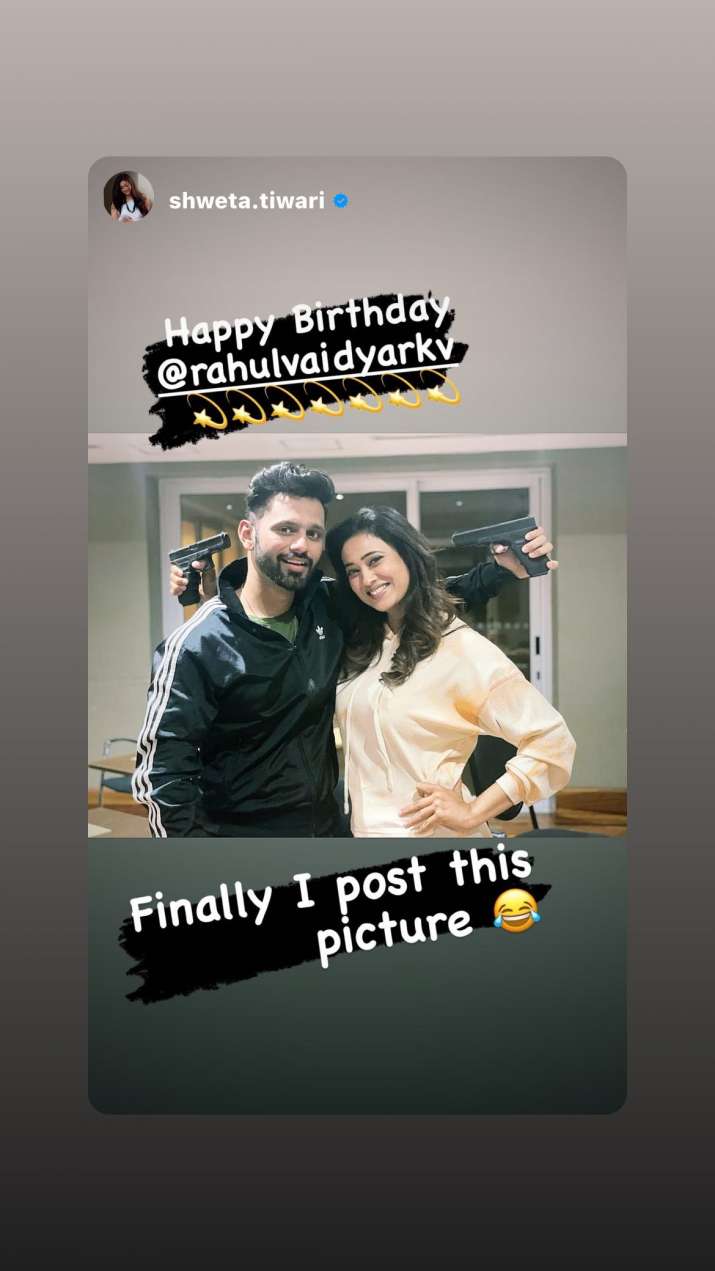 Rahul's Bigg Boss co-contestant and dear friend Jasmin Bhasin also wished the actor. She shared a selfie featuring the birthday boy with his wife Disha, Aly Goni and herself. 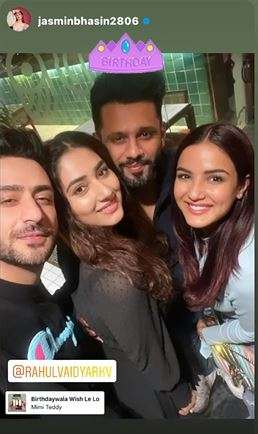 Vindu Dara Singh shared a video from Rahul's wedding sangeet as he wished the singer. 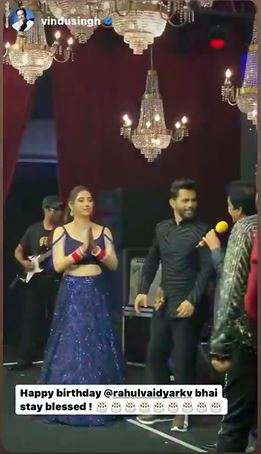 Check out how other celebrities wished Rahul on his birthday: 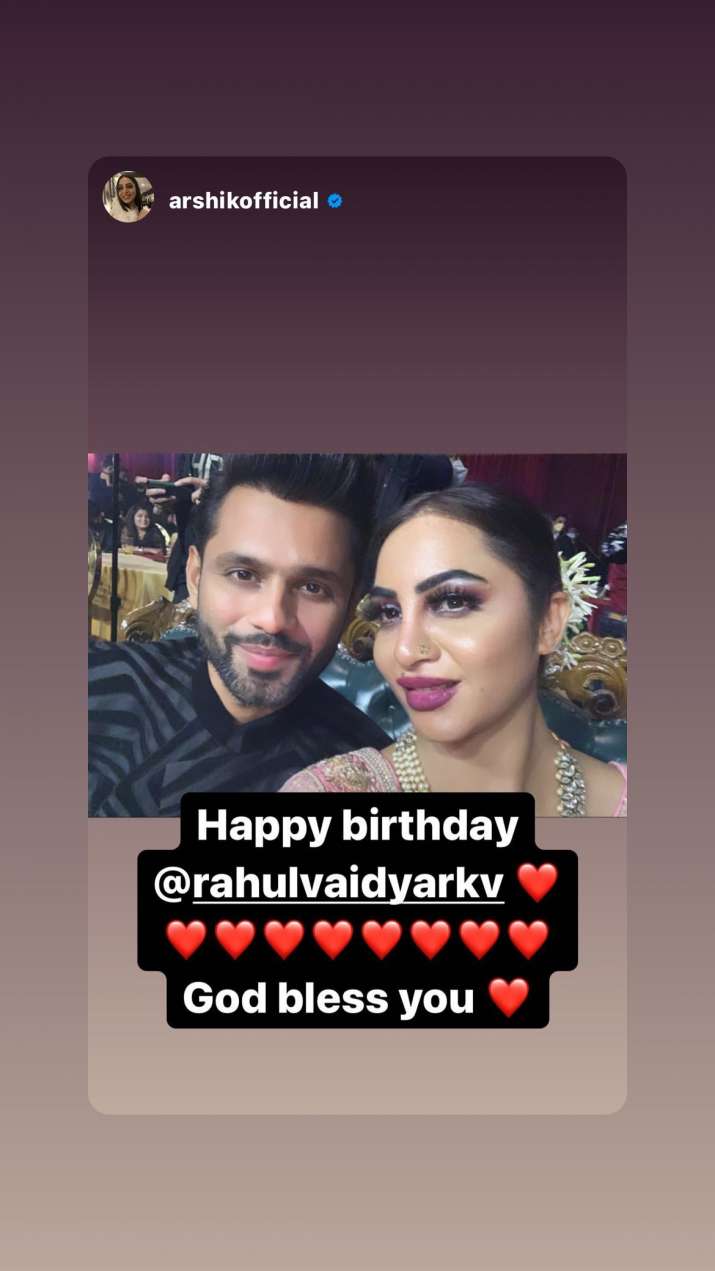 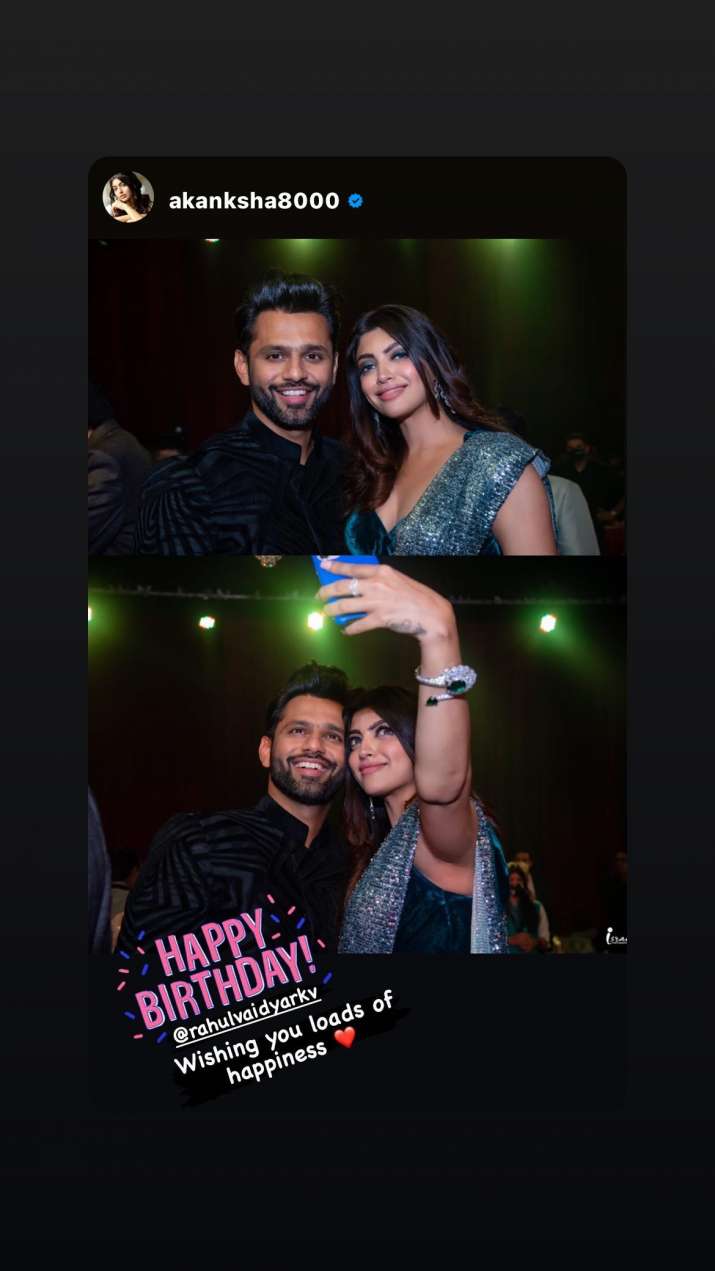 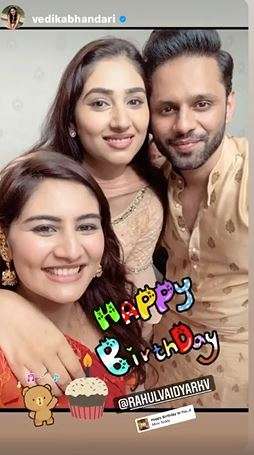 Rahul Vaidya married Disha Parmar in a grand wedding ceremony on July 16 this year after dating each other for a while. Their love story became the talk of the town when Rahul proposed to Disha during his stint on 'Bigg Boss 14'.

Meanwhile, on the work front, Rahul surprised everyone with his stunts on Rohit Shetty's stunt-based reality show 'Khatron Ke Khiladi 11'.