With Top 5 finalists -- Rahul Vaidya, Rubina Dilaik, Aly Goni, Rakhi Sawant and Nikki Tamboli-- fans are excited to see who will lift the Bigg Boss 14 trophy and take the prize money home. Do you want to know what's up for the big night? Have a look at the exciting elements that can be expected from Bigg Boss 14 grand finale episode, hosted by superstar Salman Khan.

It's almost time to close curtains on the controversial reality show Bigg Boss 14, hosted by superstar Salman Khan. The show will come to an end on Sunday, February 21, with the announcement of the winner's name. While the show this time began with a series of disappointments for fans and was touted as the most boring season, the twists and turns and the shocking confessions by the contestants made it worth a watch. From Rubina Dilaik-Abhinav Shukla's divorce secret to Rahul Vaidya professing his love for TV actress Disha Parmar, Bigg Boss 14 gave viewers many reasons to smile as well as cry.

Now with Top 5 finalists -- Rahul Vaidya, Rubina Dilaik, Aly Goni, Rakhi Sawant and Nikki Tamboli-- fans are excited to see who will lift the trophy and take the prize money home. A lot is going to happen on the night of the Grand Finale where the audience will see various performances of the finalists as well as that of the hosts. Do you want to know what's up for the big night? Have a look at the exciting elements that can be expected from Bigg Boss 14 grand finale episode. 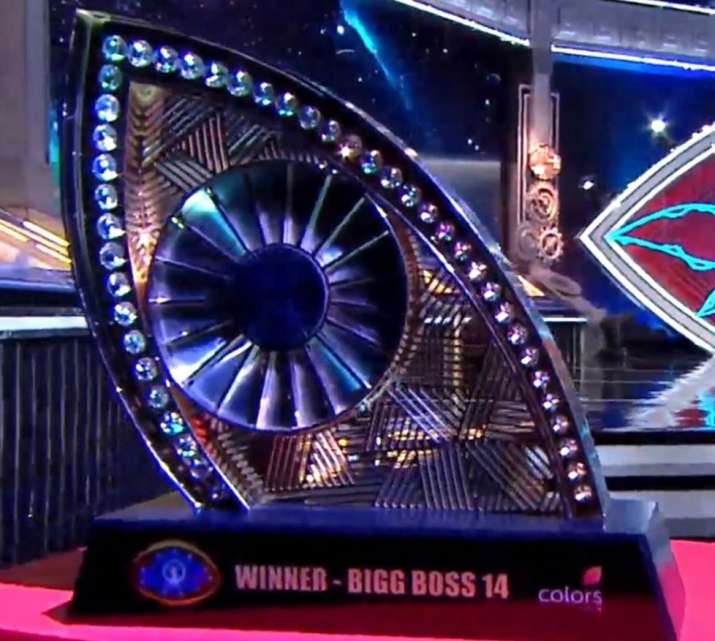 1. Performances By The Finalists:

The contestants have been locked inside the Bigg Boss 14 house for over four and a half months and have entertained in their best capability. On the night of the grand finale, fans are up for a dance treat by the top 5. From romantic moves by Abhinav Shukla-Rubina Dilaik and Jasmin Bhasin-Aly Goni are expected to raise the temperature, Aly and Rahul's bromance is all awaited in the form of an electrifying performance. Not to forget, Rubina and Rahul's clash is also expected to be turned into a performance on the big night.

The host of the show and superstar Salman Khan will be seen giving an eye-popping performance on the stage like every year. Definitely, the night is incomplete without watching the Chulbull Pandey showing off some crazy moves. 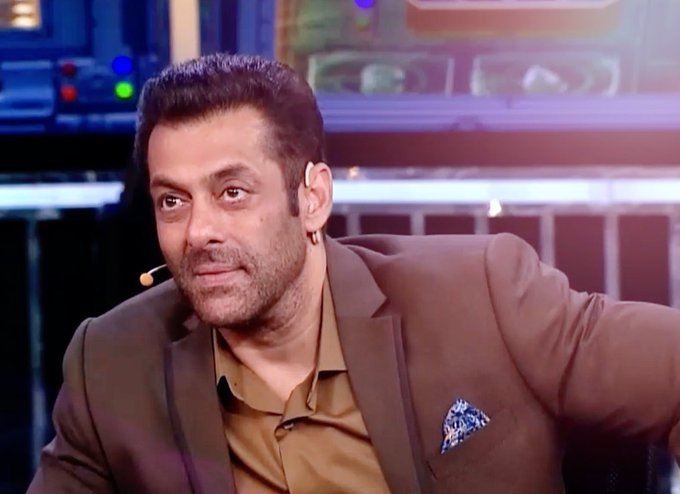 Just before the announcement of the winner's name, Bigg Boss will give a chance to the finalists to opt for the money box and leave the show. This year, Bigg Boss has already given a chance to leave with the money to Nikki Tamboli. She was offered Rs 6 lakh but she denied and chose to go to the finale.

4. A Night Full Of Laughter

With guests entering the show, a night full of laughter is expected. Last year, comedian-actor Sunil Grover had won the hearts with his rib-tickling comedy. This year, Bharti Singh and Haarsh Limnaachiyaa are expected to take over.

Among the top 5 finalists, fans are voting to make their favorite contestant win. All the finalists have had very different journeys and have seen many heart-breaking moments. However, going by the social media buzz, it is expected that the final showdown will be between singer Rahul Vaidya and TV actress Rubina Dilaik. They have been in the limelight since the very beginning and their ugly wars have always grabbed attention. 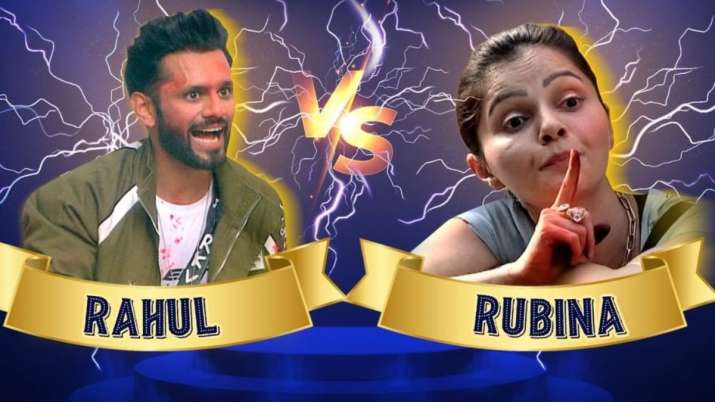