When it’s about Biryani, there’s nothing that can stop people from bonding over some of it, and that proves to be true in the world of Bollywood as well. Popular host Rannvijay Singha was seen bonding over some sumptuous Biryani with none other than the Bhaijaan of Bollywood, Salman Khan. He graced the weekend special episode of Bigg Boss 13.

Rannvijay comes in support of MTV’s #BiryaniEmoticon campaign, that seeks a nationwide love and support for signing the petition to make Biryani the first-ever Indian food emoticon on social media. Amidst a series of fun interactions, where Salman and Rannvijay went back to the shooting days of their film, London Dreams, Rannvijay highlights how he got introduced to Biryani because of Salman. Rannvijay then brings a special Biryani treat for the Dabang Khan. 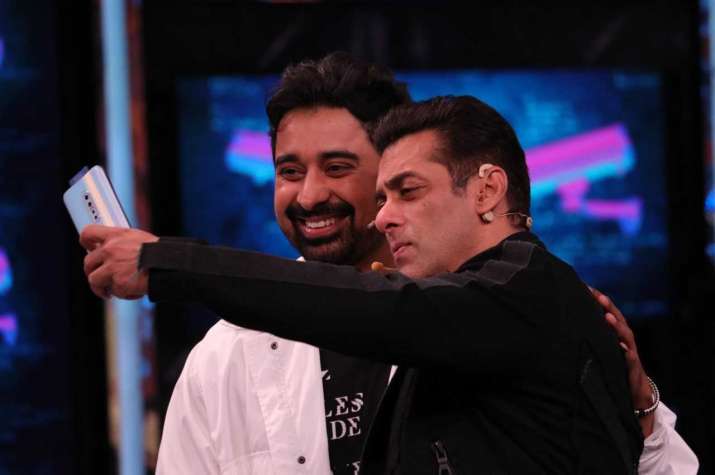 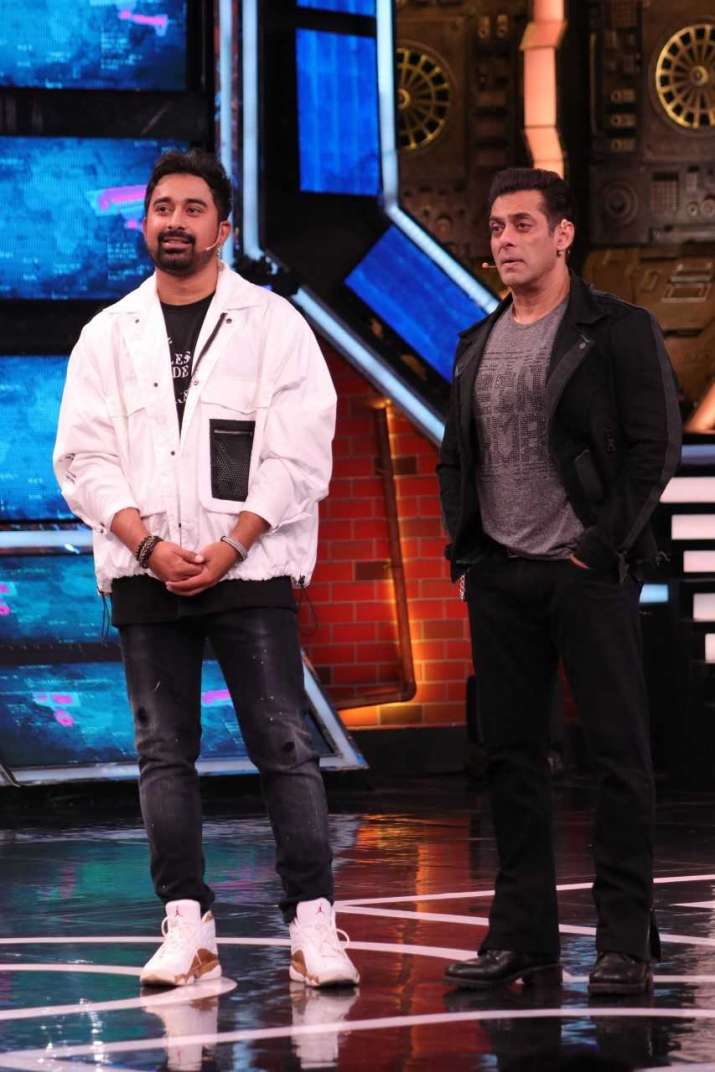 Keeping the love for Biryani at its core, MTV’s #BiryaniEmoticon campaign has become the talk of the town with an unprecedented social media support pouring in from brands and commoners. With over 12,000 signs on the petition, the campaign continues to garner support to make Biryani an emoticon on social media.