Rashami Desai, best known for her role as Tapasya in Uttaran, has finally reacted on the reports which claimed that she and her rumoured boyfriend Arhaan Khan would be tying the knot inside the Bigg Boss 13 house.

Bigg Boss is known for its gossips and controversies and, looks like the 13th season has already started on a 'tedha' note even before its premiere on 29th September 2019. Popular TV actress Rashami Desai is extremely angry with the rumours surrounding her marriage with Arhaan Khan on National Television. The actress, best known for her role as Tapasya in Uttaran, has finally reacted on the reports which claimed that she and her rumoured boyfriend Arhaan Khan would be tying the knot inside the Bigg Boss 13 house.

In a press interaction at the Golden Glory Awards, Rashami Desai said that all such rumours are simply fake and untrue and if she gets married in the future, she will definitely let her fans and everybody know about the same.

" I am today's girl and, I have all the rights to roam around with whomever I want. All such fake news hurt me a lot. I am a matured woman and, I request all to ask me before spreading any rumours about me. This is just saddening", says Rashami Desai.

Arhaan Khan also reacted on the rumours and said, " Rashami and I are just good friends and, such rumours are fake. I dom't know whether I am joining Bigg Boss 13 or not, but I am already scared thinking about it".

Rashami Desai was earlier married to her Uttaran co-star Nandish Sandhu. The couple got married in 2012 and got divorced in 2016. 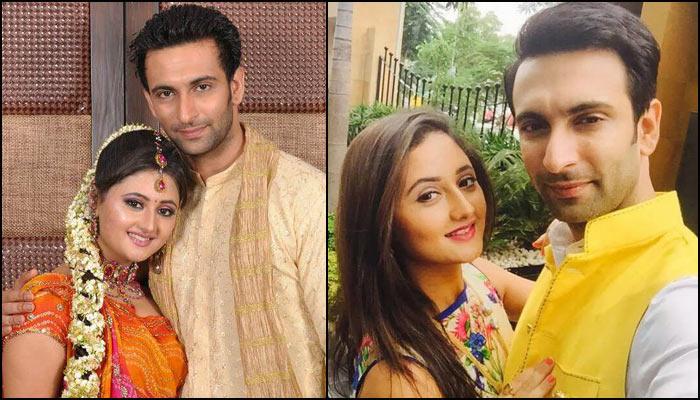 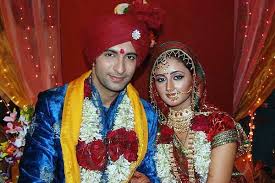 “I've never felt the need to explain myself or my relationship to anyone – but there are all sorts of rumours that pin point me and claim that Nandish is completely innocent. In a marriage, I know it's two people's responsibility – but my relationship was always abusive", Rashami said while talking about her married life with Nandish in an earlier interview.