Even after the end of the reality show Bigg Boss 13 a few days back, the fans couldn't stop gushing about the most successful season of the show. Talking about one of its finalists, Arti Singh, who reached the top 6 despite being called a 'weak and confused' contestant. During her span of 140 days inside the Bigg Boss house, she during one of the episodes opened up about the horrific incident from her past when her house help attempted to rape her but she jumped off from the first floor to save herself. However, later in an interview, her elder brother Krushna Abhishek in an interview revealed that nothing of that sort happened to her and that she might have said it in a flow.

Arti now clarified his statements and told Hindustan Times, "Krushna is my brother. My brother and my mother are upset because I am yet to get married. He did not say it didn’t happen, he said that I said a bit too much inflow. He was of the view that I should have spoken only 3 lines, what was the need for 10 lines. This is a normal reaction of a brother. Do you know how upset my mother was that why did I talk about it when it was over! I told my mom, ‘we also have a responsibility towards the society, there are many kids who do not find the courage to talk about it’."

Further Arti said that what Krushna meant was at least she was safe and that nothing happened. She said that Krushna will want her to cut it short and wouldn’t want her to talk about it so much because he wasn’t proving her wrong and he said it in a protective streak. 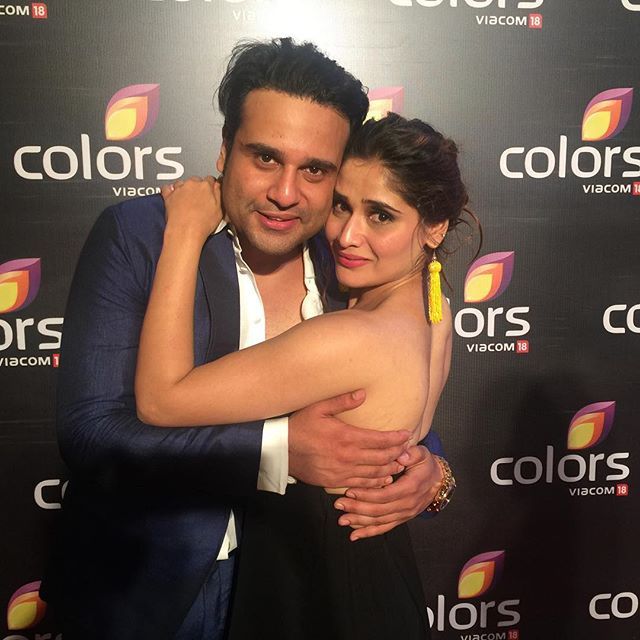 In an interaction with Pinkvilla, Krushna has previously asserted that Arti went overboard with her story. He said, "It was shocking for us too. I have said this before too, but I think Arti in the flow must have said too much. There was no rape attempt on her, it was going to happen but the guy ran away. Aunty told me, an FIR was also registered against him in Lucknow. He fled and we couldn’t trace him. Arti na us emotion mein flow flow mein zyada bol gayi."

Talking about the winner Sidharth Shukla, Arti said that she is happy that her friend lifted the trophy of the season.