Actress Hina Khan created history when she became the first Indian Television celebrity to walk the red carpet of the prestigious Cannes Film Festival in the year 2019. It was a great achievement for the actress who began her career with the role of Akshara in the popular daily soap Yeh Rishta Kya Kehlata Hai. Well, now it seems that she has become the role model for another actress from her show so much so that she is ready to walk on the Cannes Film Festival 2020 red carpet. And the actress is none other than her on-screen daughter Shivangi Joshi who is seen playing the role of Naira in the show.

As per the latest reports by Spotboye, actress Shivangi is also quite excited about her film which will be her debut on the big screen. The project is titled 'Our Own Sky' and will be a love story and will also feature south actress Asifa Haque and Aditya Khurana in the leading role. The shooting for the film has already begun shooting in Mumbai and there is a plan to shoot it in the outskirts in a 6-day schedule. Not just this, Aditya will become the first male actor to walk the carpet with the ladies. 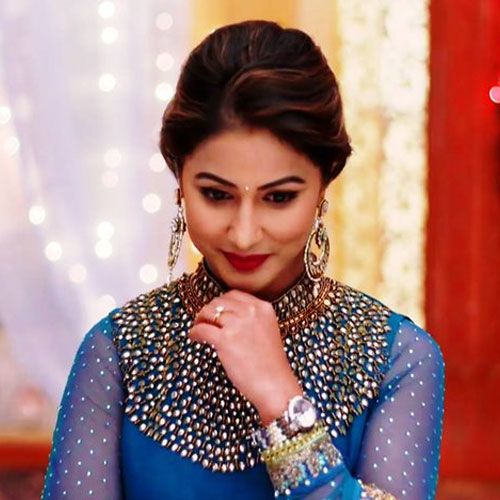 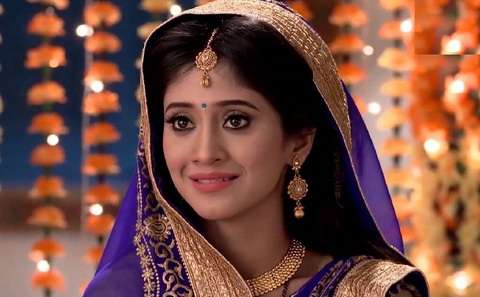 The producer of the film Mohammed Nagaman Lateef opened up about the reason why he chose Shivangi for the film and told the portal,  "I roped in Shivangi Joshi for the film as besides her, I didn't find anyone who is capable enough to hold this role. I have already worked with many experienced actors so I wanted to go with someone new. Shivangi has not done much when it comes to music albums or commercials. So this film will give her the opportunity to come out of her daily soap space.” 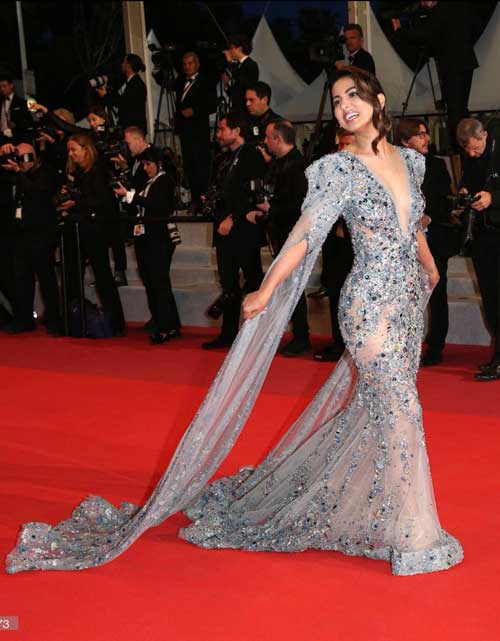 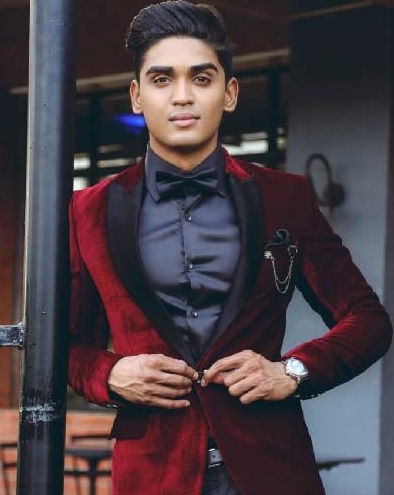 Talking about Shivangi, she is quite popular among her fans for whom she keeps on updating her social media profile with beautiful pictures and adorable TikTok videos. Have a look at some of them here:

The actress has not confirmed the news yet however if it turns out to be true then it will definitely become a game-changer for Shivangi! We wish her good luck for her future.