Telly actress Divyanka Tripathi is popular for playing the role of Ishita in Ye Hai Mohabbatein.

Telly actress Divyanka Tripathi is one of the popular faces of the small screen. The lady plays the role of Ishita in Ye Hai Mohabbatein. It goes without saying that working in Bollywood is the dream of every actress. In fact, many TV celebs like Mouni Roy and Ankita Lokhande are gearing up for their respective Bollywood debuts. But Divyanka has some other plans. The lady stated that she would love to do a film with actor Akshay Kumar.

In an interview to a leading daily, when she was asked the reason she is not doing films, Divyanka said that she got many offers but that came to her when she was already involved with TV shows. She added that if her show is doing good then she will never decide to leave it adding that she is grateful to TV. 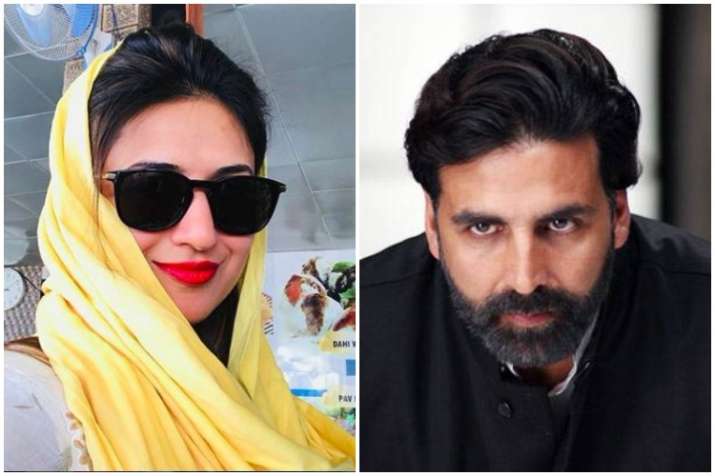 Divyanka went on to say that she loves Akshay’s films and wants to be his heroine one day.

Interestingly, Mouni is making her debut alongside Khiladi Kumar with Gold.

Well, it seems that Divyanka’s fans have to wait little longer to watch her in movies.

On a related note, Divyanka is married to Vivek Dahiya and is currently occupied with the work of Ye Hai Mohabbatein.