The ensemble cast of recently released movie Ek Ladki Ko Dekha Toh Aisa Laga- Rajkummar Rao, Sonam Kapoor, Anil Kapoor, Juhi Chawla and Regina Cassandra graced India TV's conclave TV Ka Dum with Saas Bahu Aur Suspense host Charul Malik and actor Maniesh Paul to talk about the importance of television industry and its impact on masses. Present with the cast was also director Shelly Chopra Dhar, who made her debut with the flick, which promotes LGBTQ rights. The movie has garnered immense applause from the audience and critics for its concept and performances of its star cast.

On India TV's conclave, ELKDTAL's 'youngest' member, Mr. Anil Kapoor spoke about the reach of television and said that richest actors of the world are from the television industry. He said, ''There's no better medium than television if one wants to reach every nook and corner of the country''. Adding to it, National Award winning actor Rajkummar said that even Bollywood stars visit the sets of TV shows to promote their films as they know the reach of television. Check out pictures from the conclave below: 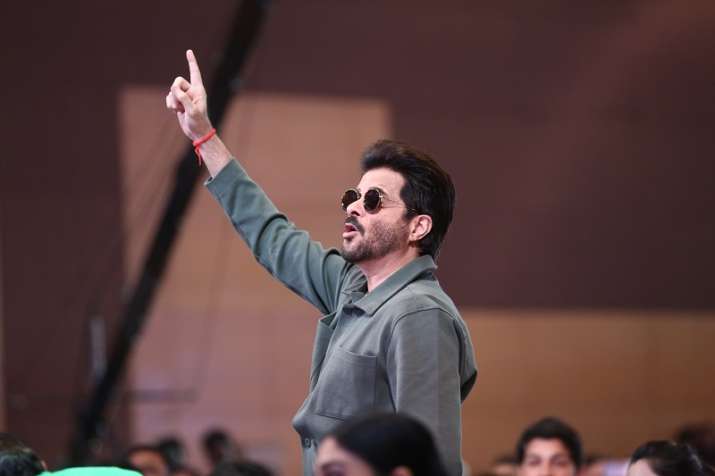 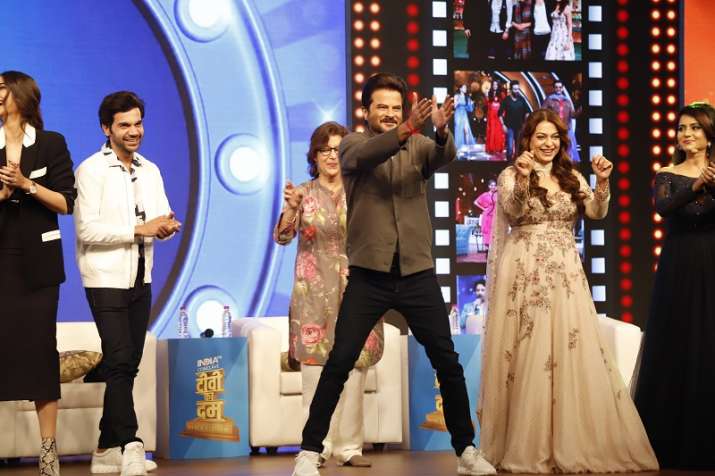 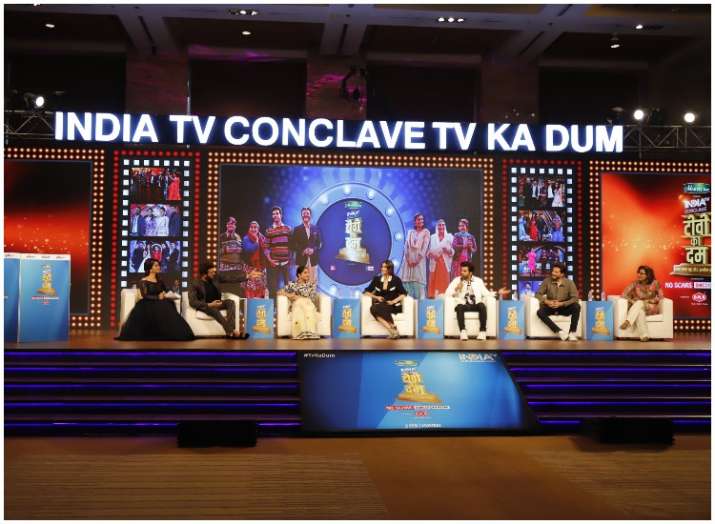 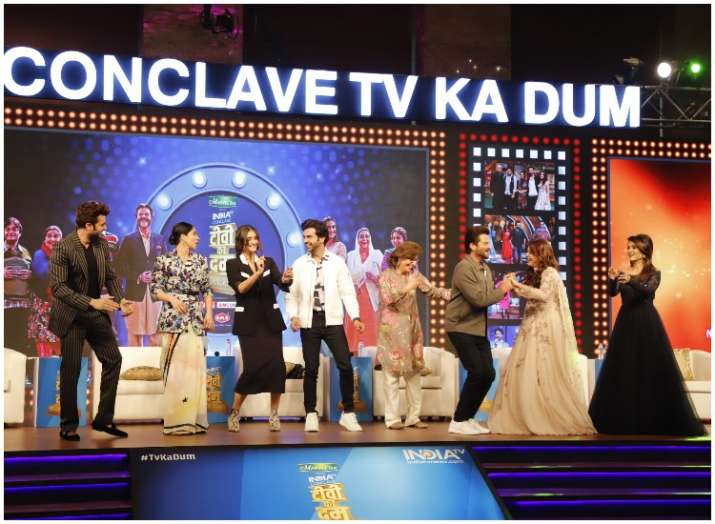 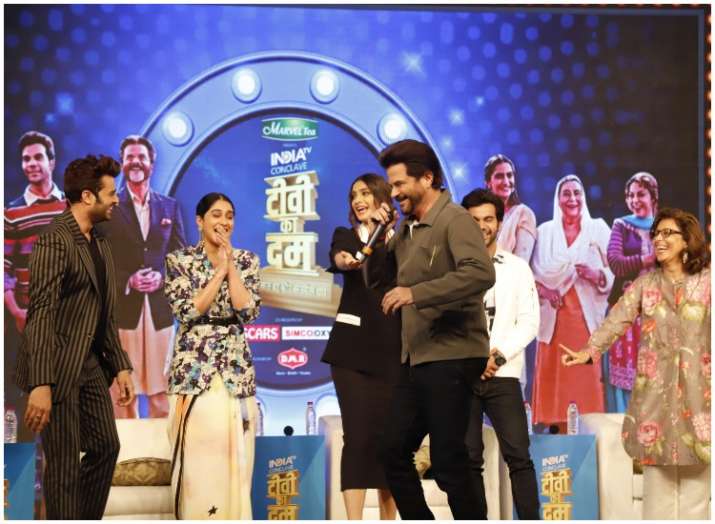 Sonam Kapoor said that playing the role of Sweety in ELKDTAL was difficult and they had put all their effort into making this film. The actress said that a lot of actors in the film are better than her and as filmmaking is teamwork, she would like to thank cast and crew of ELKDTAL for the positive reviews that the film is receiving. Actress Juhi Chawla, who went to watch the film with her family said that her mother-in-law was touched by the film. She said, ''It was so emotional to see that Sonam Kapoor's character has lived almost half of her life in a diary. She also applauded Anil Kapoor's performance in the film and called it the finest performance in his career.

In the end, the cast also grooves to the wedding song from their film, Gud Naal Ishq Mitha.

On a related note, India TV's conclave TV Ka Dum is being graced by a bevy of television celebrities such as Nakuul Mehta, Vikas Gupta, Sharad Malhotra, Hina Khan among others. Catch all live updates here.

For all updates on TV Ka Dum, click here.