Taarak Mehta Ka Ooltah Chashmah completed 2,700 episodes later which the producer Asit Modi in an interview revealed that they are planning to bring an animated version and gaming app of the show

One of the popular TV shows Taarak Mehta Ka Ooltah Chashmah completed 11 years and on the special day, the cast celebrated with great pomp and show. The comedy show is soon going to take yet another big step as after 2,700 episodes the creator and producer Asit Kumarr Modi is planning to bring in an animated version of the show along with a gaming application. The animated version will bring forth all the crucial characters of the show.

In an interview with Livemint, Modi revealed, “We are also looking at launching a fun streaming and gaming app in the next two to three months with our already identifiable characters. We will start streaming in Hindi and then venture into Gujarati, Marathi and other languages. We want to make the Taarak Mehta brand bigger.”

He even opened up about the idea of the show and said, “There was a time when on Indian television, everything was about routine saas bahu tactics or extramarital affairs. I had been thinking for a long time that there should be a daily comedy too, and one that would touch people.” 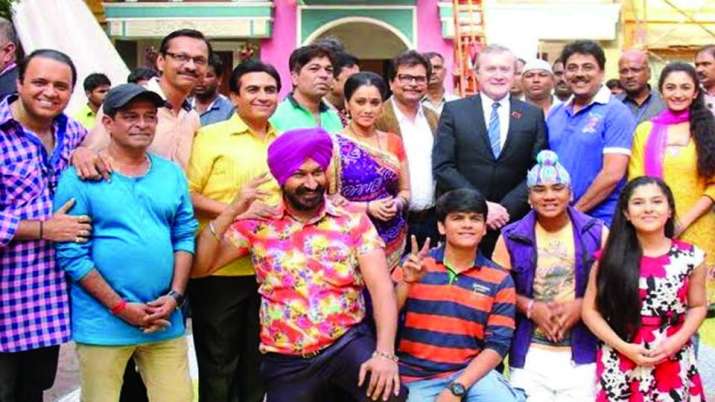 Taarak Mehta was launched in the year 2008 and the story was based on the column Duniya Ne Undha Chashma which was written by real-life columnist and journalist Taarak Mehta for Gujarati weekly magazine Chitralekha. The story of the show revolves around the lives of the residents of Gokuldham Co-operative Housing Society, but the major focus remains on the family of Jethalal Gada.

The show was in discussions lately because of its lead actress Disha Vakani, who left the show when she went on a maternity break. She was called a lot of times by the producer but she did not return to the show. The recent update state that the makers have finally decided to move forward with a new actress in her place.