Taarak Mehta Ka Ooltah Chashmah: Daya Ben aka Disha Vakani is not returning to the show, here’s why

Dayaben aka Disha Vakani might not return in Taarak Mehta Ka Ooltah Chashmah.

In the long run of popular TV shows, sitcom 'Taarak Mehta Ka Ooltah Chashmah' has made its place in the hearts of the viewers. It has been running strong from the past few years in spite of the fact that the lead actress of the show Dayaben which was played by Disha Vakani, went on maternity leave. She is missing from the show ever since and every now and then there are reports of her returning to the show but now it seems as if makers have decided not to bring her back.

The current reports in Spotboye suggest that the producer of the show Asit Modi has finally made up his mind and he wants to continue the show without Disha. Even after lengthy conversations, the two parties did not conclude on a decision. A report in Tellychakkar.com states that the production house and the actress have not come to an agreement and that is the reason why the makers will now introduce a new face in Disha’s place. 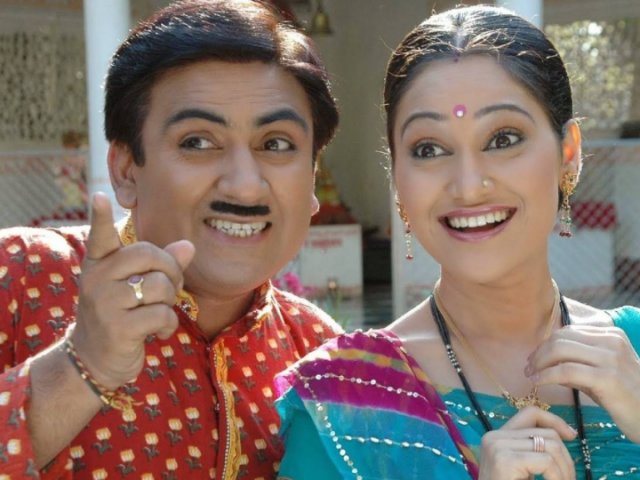 It was said that Disha felt that the producer will not replace her but will bow down to her terms and conditions later the 30-day deadline which was sent to the actress. After the same, he started listing out actresses for the role that made Disha panic and she asked one of the crew members from Neela Telefilms (Modi’s production house) to spread the message that she was open for negotiations and isn’t rigid about not returning to the show now. At that time Modi was vacationing in London with his family.

It is still not sure which actress will step into Disha’s shoes and whether the audience will accept her or not. Click here for more Bollywood news, Television scoops, celebrity updates and entertainment pictures and videos.