Kasam Tere Pyaar Ki actor Ssharad Malhotra is tying the knot to Delhi-based Ripci Bhatia in an arranged marriage set up. The actor was earlier in headlines for his break up with long-time girlfriend Divyanka Tripathi. The wedding is scheduled to take place on April 20, i.e. today in Mumbai. Before the grand wedding, the pre-wedding ceremonies including Sangeet and Mehendi took place, which were attended by Ssharad Malhotra's close friends in industry. The pictures from their pre-wedding ceremonies are doing rounds on the internet. Have a look.

For the Sangeet ceremony, Ssharad Malhotra wore a wine-coloured Sherwani while his bride Ripci Bhatia wore a golden embroidered lehenga. The Sangeet ceremony was attended by Ssharad's friend and TV actress Adaa Khan. Other TV celebs were also seen at the celebrations. 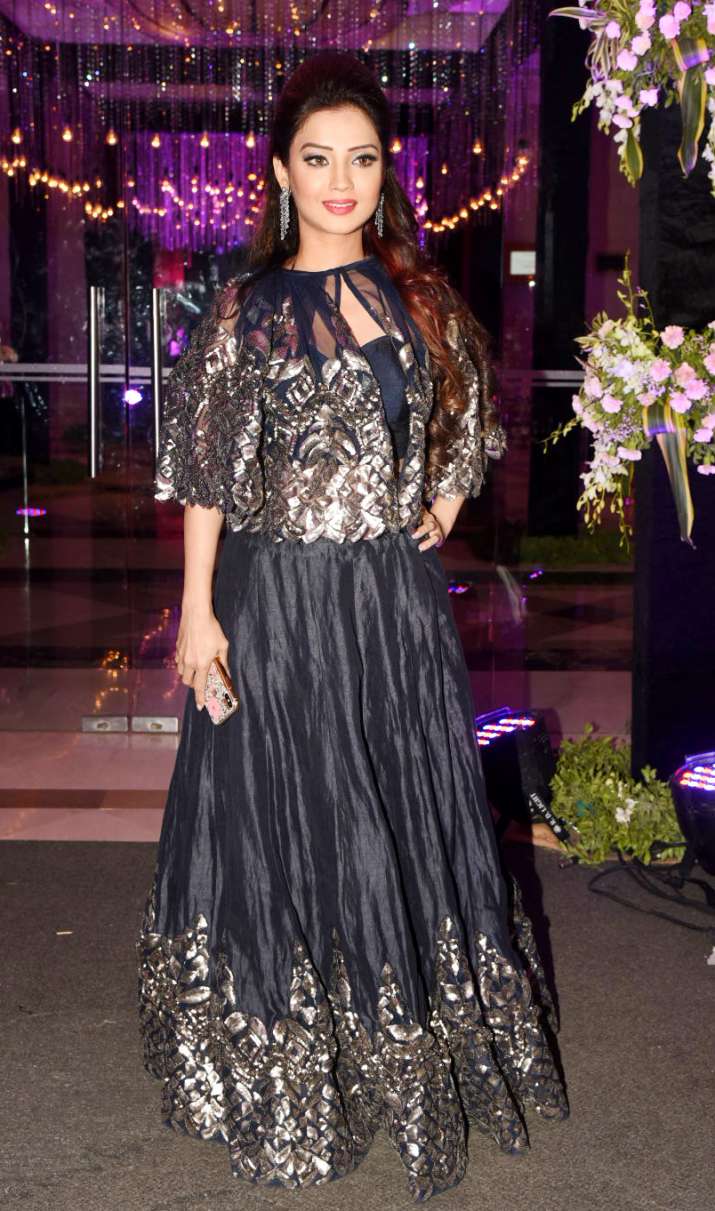 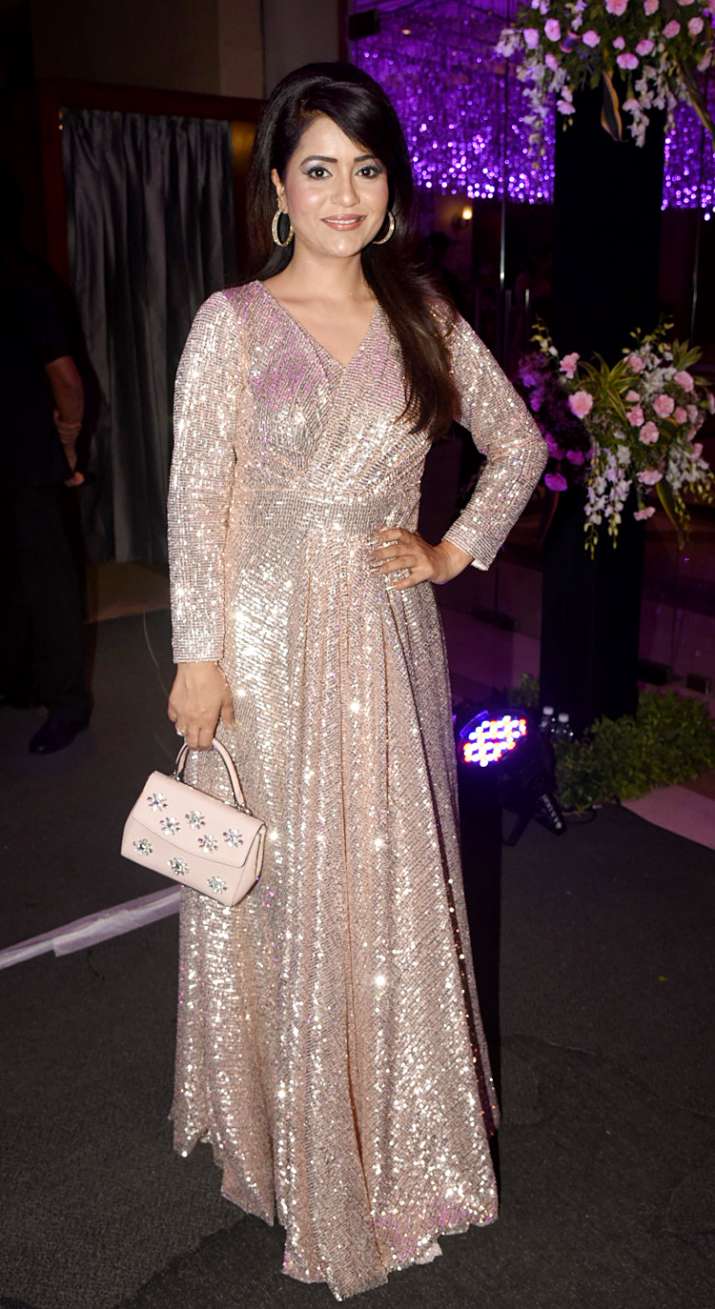 In a video that's doing rounds on the internet, Ssharad Malhotra along with his friends are shaking legs on the latest song Yeh Jawaani Hai Deewani from the film Student of the Year 2. They are also seen performing the hook step from the Tiger Shroff starrer song.

The bride and bride-groom Ssharad Malhotra and Ripci Bhatia also danced together on a romantic number.