On Puneet Issar’s birthday, see his throwback pictures as Duryodhana from B R Chopra's Mahabharat

Actor Puneet Issar is popularly known for his role of Duryodhana which he played in B R Chopra's version of Indian Mythological show Mahabharat. On his birthday have a look at some throwback pictures which will make you nostalgic.

Indian Mythological shows like Mahabharata have been made time and again but BR Chopra’s adaptation in the form of TV series that aired on Doordarshan from 1988 to 1990 till date has no competition. One character which is still remembered from the show is none other than of Duryodhana which was played by actor Puneet Issar who is celebrating his birthday today. After the series, whenever one talks or reads about the character, the only image which comes in mind is that of Puneet who played the role with utter perfection.

If we talk about Puneet Issar’s debut in the industry, it was made through 1983 film Coolie that also had Amitabh Bachchan in it. Not only this, the film also had an infamous accident attached to it which happened during the shoot of a fighting scene. Puneet hit the superstar so hard that his intestines got affected and he had to fight between life and death. Later he was seen in Mahabharat which was 94-episodes long and ran from October 2, 1988, to June 24, 1990.

In an interview to IANS, Puneet said, "God has been kind, people have given me a household name. Even after 30 years, they think I am Duryodhana." On the occasion of his birthday, let’s have a look at some of Puneet Issar’s throwback pictures as Duryodhana which will make you nostalgic. 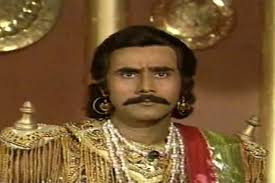 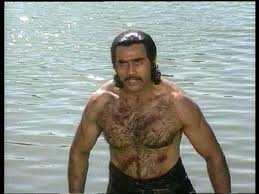 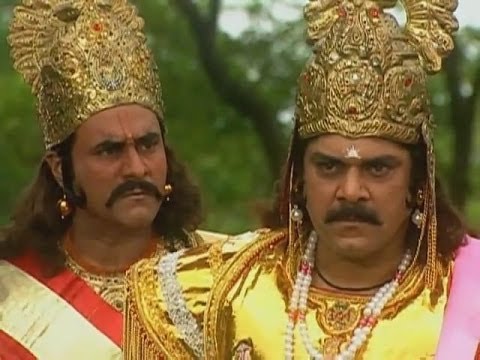 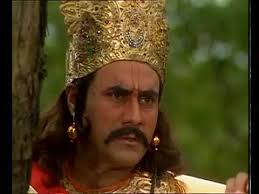 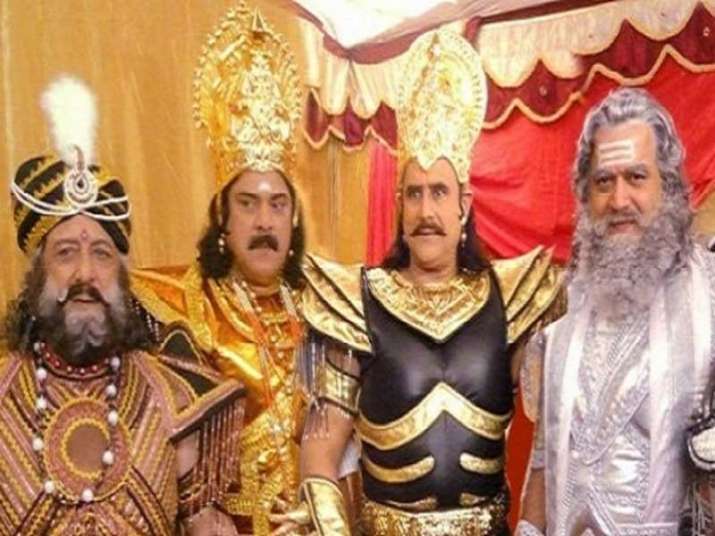 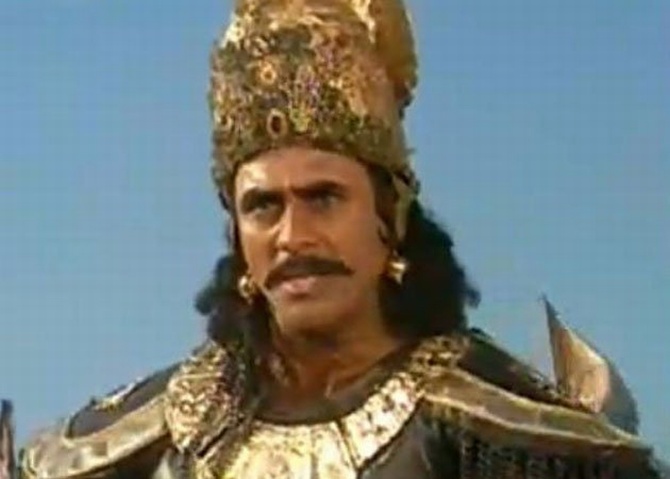 Also, check out this throwback video from the sets of Mahabharat on the last day of the shoot when the actors got emotional:

Have a look at the fighting scene between Puneet and Amitabh which caught attention: