TV actress Nalini Negi who was seen in the popular Star Plus show Naamkaran has filed an FIR against her roommate Preeti Rana for brutally beating her.

TV actress Nalini Negi who was seen in the popular Star Plus show Naamkaran has filed an FIR against her roommate Preeti Rana for brutally beating her. The actress’s pictures have gone viral on the internet in which her face is seen with many marks them it. Nalini looks much in pain as she has scars and red marks all over her eyes on the face. The actress has accused that her roommate Preeti Rana and her mother Snehlata has physically assaulted her and have beaten her up in order to destroy her face.

TV actress Nalini Negi was living with Preeti Rana a few years ago, according to the reports, but has moved out a while back to live alone in a flat in Oshiwara. Going by the reports in Spotboye, Preeti asked Nalini if she could stay with her for a few weeks as she doesn’t have a place to stay. Nalini had taken her in since it was just for a few weeks. However, when she asked Preeti and her mother Snehlata to vacate the house as the actress’ parents were planning to visit her, they beat her up. Nalini told Spotboye, “I accepted her request as it was a matter of few weeks and I have a 2-bhk, so my privacy was not being compromised. Also, in that period, my folks were not in town as they were with my sister in Delhi.” 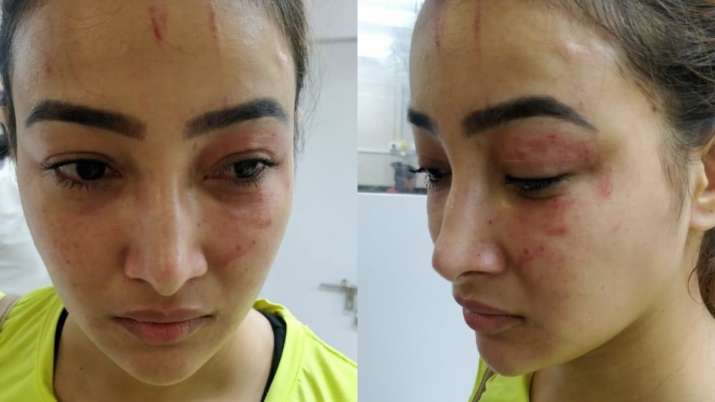 She added, “Within a few days, Preeti’s mother arrived and started staying as well, but I thought maybe she has come to help Preeti in moving out. However, last week, she started arguing with me regarding randomly as I was leaving for gym with my friend. I asked her what the matter is but she refused to calm down and started using foul language. Next thing I know is she calls her daughter Preeti and starts complaining that I have been talking to her with disrespect. Preeti arrived and she too started yelling at me. While I was trying to explain Preeti what the matter was, her mother attacked me with a glass. I lost control and then both of them jumped on me and started hitting me brutally. They almost killed me.” 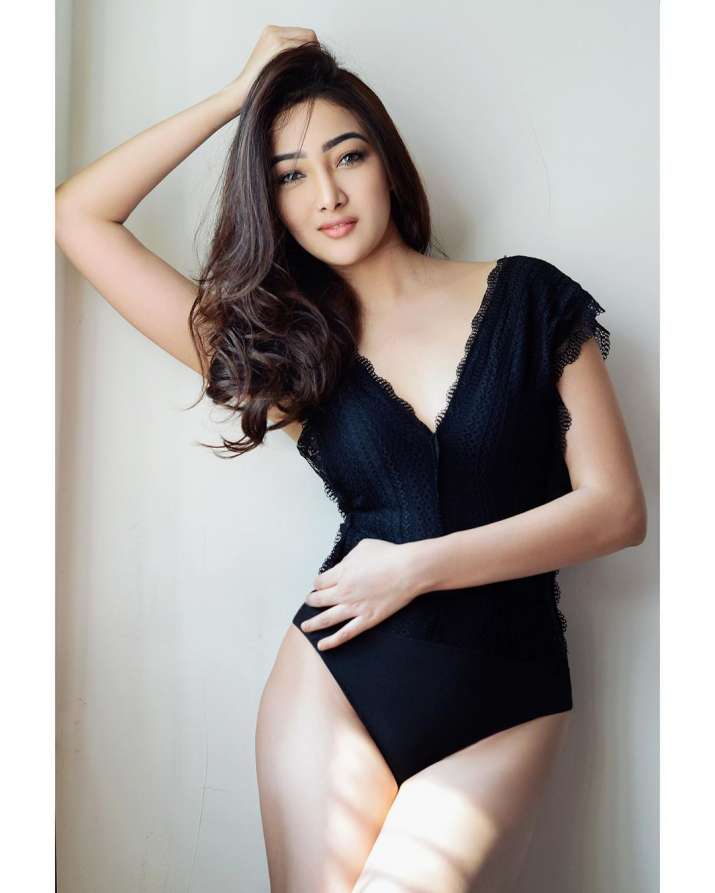 Nalini Negi revealed that at first she was shocked that a mother would hit her and even encourage violence. However, she later realized that the mother-daughter only wanted to destroy her face since she is an actress. Nalini is now safe with her parents also back in town. She has also filed a FIR with Oshiwara police against the mother-daughter duo. 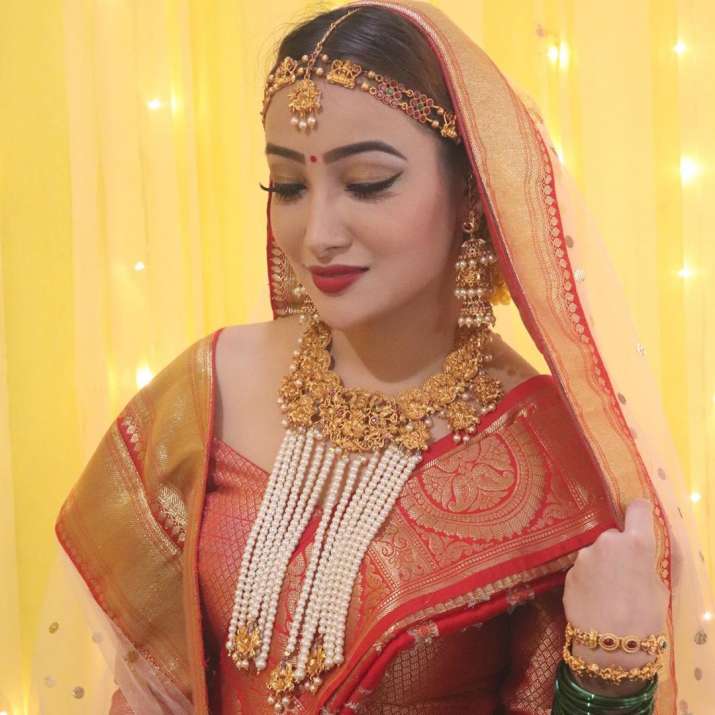