Surbhi Jyoti, Anita Hassanandani's Naagin 3 to go off air on May 26

It's going to be a very sad news for the Naagin 3 lovers as the Surbhi Jyoti and Anita Hassanandani starrer fantasy-drama is going off air from May 26. The show, which is the third instalment of Ekta Kapoor's successfull Naagin franchise, has been extended by two months. Earlier, it was slated to go off air in February this year. The show will be replaced by Deepika Singh and Namik Paul's Kavach 2, which will start airing from June 1.

A source close to the production house Balaji Telefilms informed SpotBoyE, "Naagin 3, which recently took a 20-year-leap and had the entry of Yeh Hai Mohabbatein actress Krishna Mukerji, is going off-air by the end of this month and the date is 26."

Naagin 3 finale is going to have the special appearance by everyone's favourite Naagin Mouni Roy and other actors including Karanvir Bohra, Arjun Bijlani will also feature the finale episode. Arjun talked about the finale episode and said, "I am going for Naagin. It is a culmination of some sort and I will be a part of it. It's going to be fun." 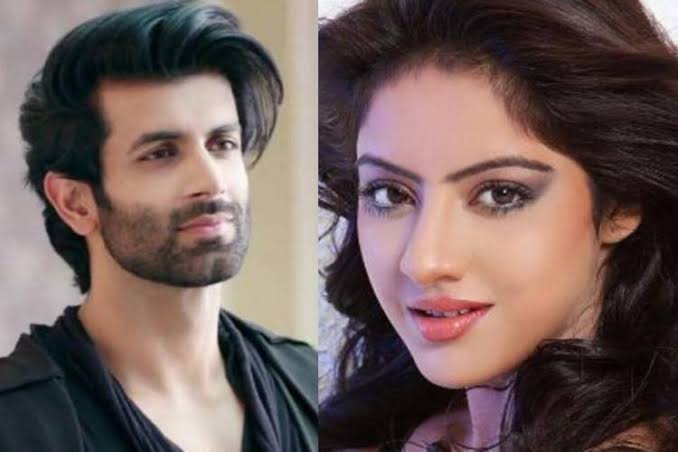 While fans are ready to bid farewell to Naagin 3, Kavach is set to entertain them on the same slot on Colors channel. The show will mark the television return of Diya Aur Baati Hum actress Deepika Singh. The actress is returning to TV shows after the birth of his first child.