Rohit Shetty’s adventure-based reality show Khatron Ke Khiladi 10 has finally begun shooting. All the 14 contestants including TV actors Karan Patel, Adaa Khan, Karishma Tanna and others have reached Bulgaria to face their fears. On Thursday night, the celebrities set off to the the beautiful city to start shooting for the show and shared a number of pictures and videos on their social media to keep their fans updated. The show has already created a lot of buzz among the fans as it’s last season was a blockbuster. With popular names like TV actor Karan Patel, RJ Malishka, choreographer Dharmesh and others being attached to the show has made the fans all the more excited for this season.

TV actors and celebrities flew away to Bulgaria last night for a month and a half long shoot of Khatron Ke Khailadi season 10 which will be hosted by ace Bollywood filmmaker Rohit Shetty. The celebrities shared many pictures and videos in which they were seen enjoying each other’s company on the airport and discussing about the upcoming stunts after reaching Bulgaria. Celebrities Karan Patel, Karishma Tanna, Amruta Khanvilkar, RJ Malishka, Tejasswi Prakash, Shivin Narang, Adaa Khan, Dharmesh and Balraj Sayal took to their Instagram to share with their fans that they are off for Khatron Ke Khiladi and even asked for blessings and love. Check out their pictures and videos here- 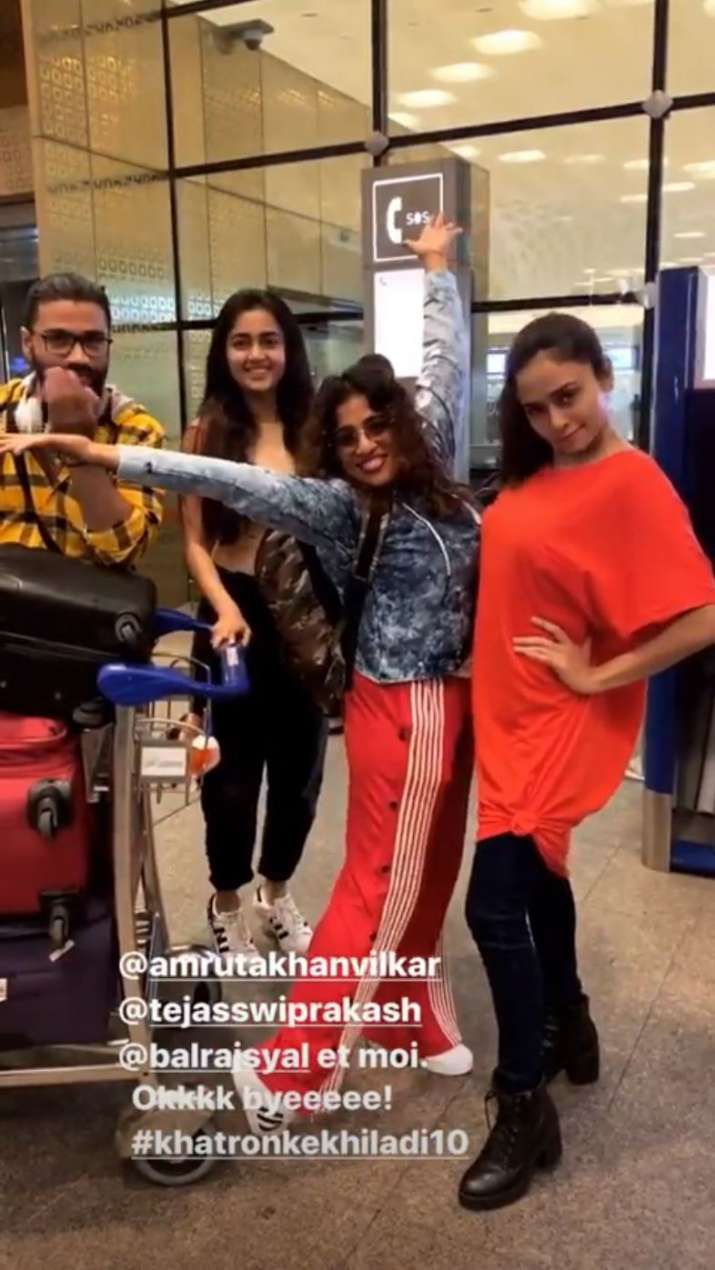 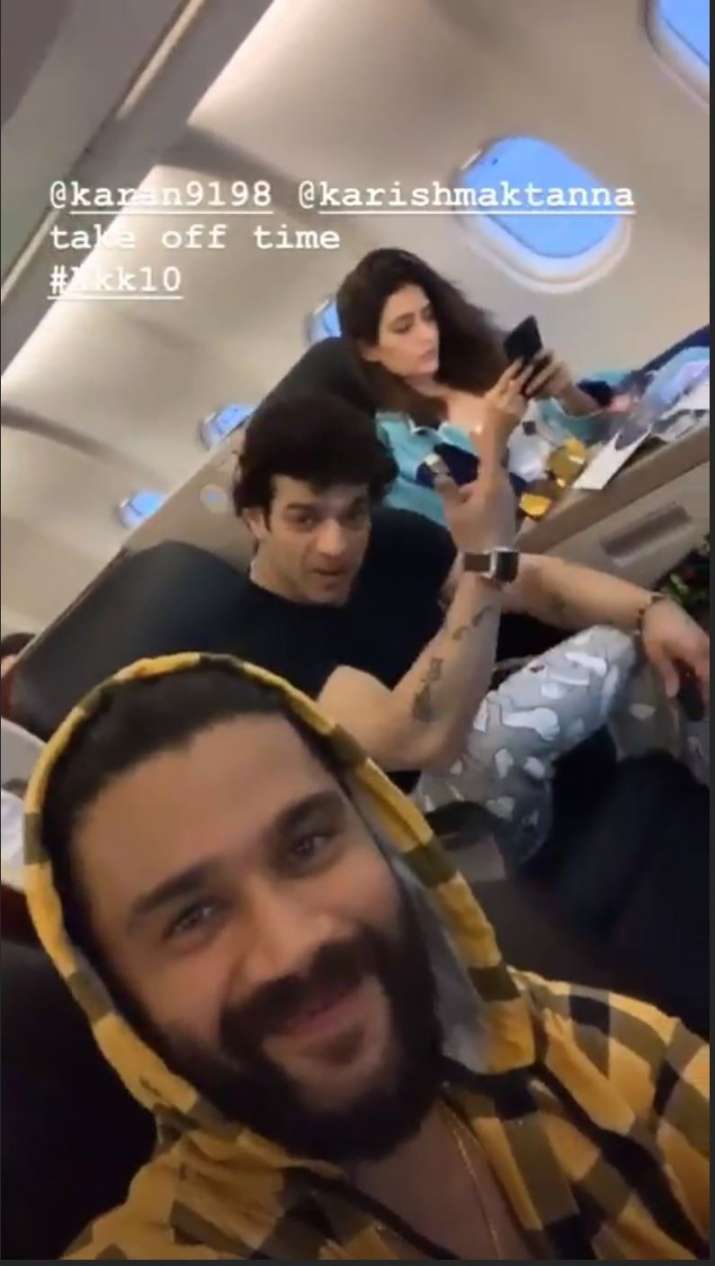 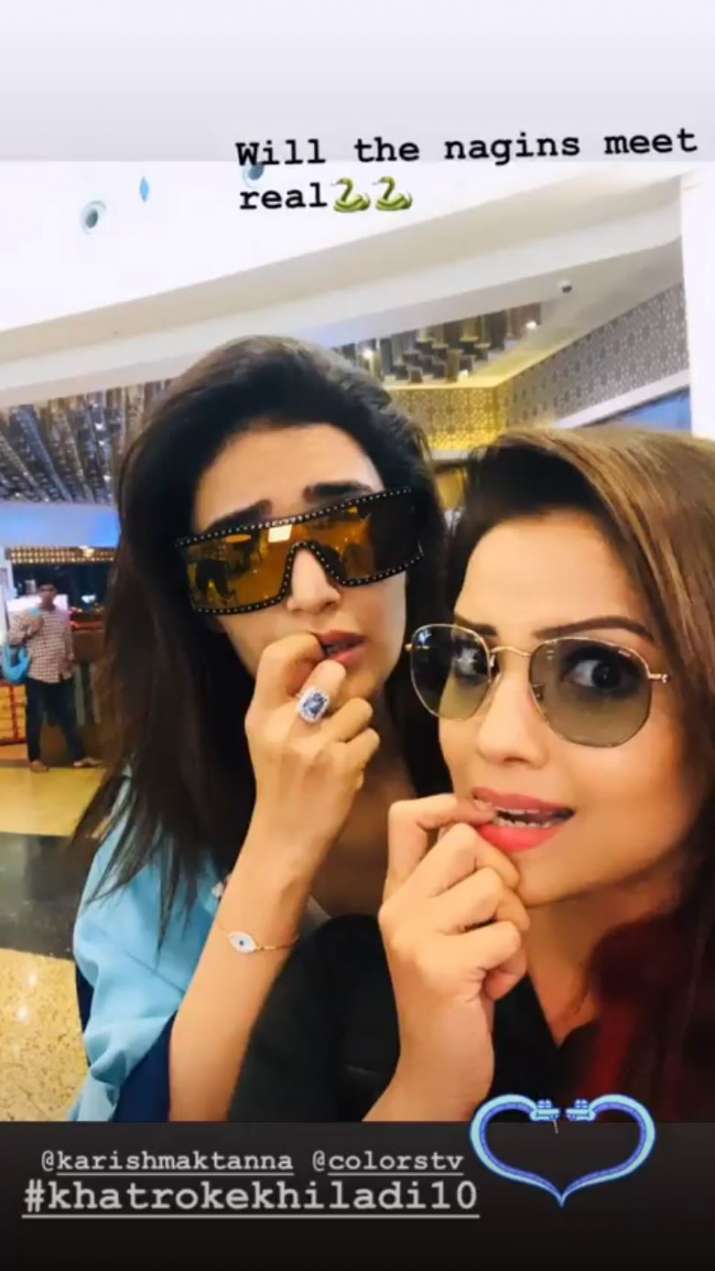 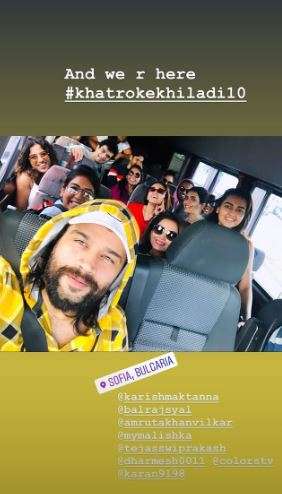 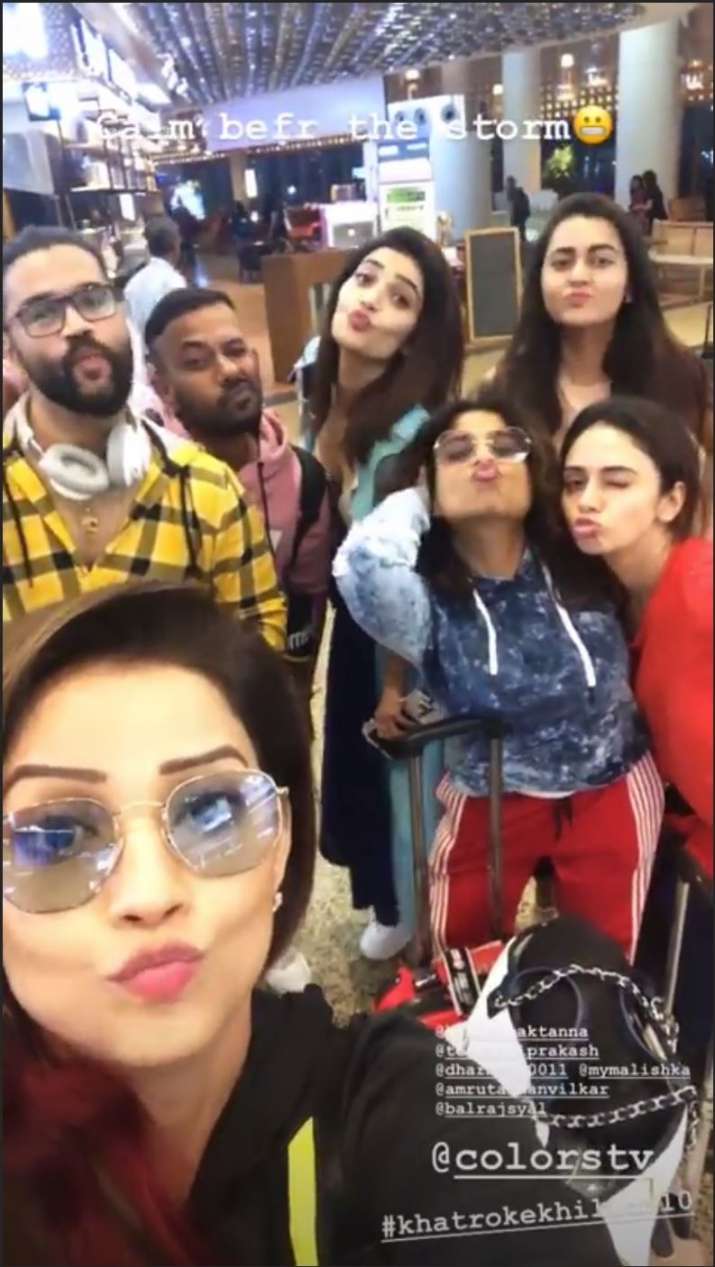 While the shooting of the reality show will begin in a couple of days, fans will have to wait till January, 2020 to watch on the small screen. Khatron Ke Khiladi will air on January 18 next year on TV after Salman Khan’s Bigg Boss 13. The Bollywood superstar’s controversial reality show will hit the TV screens by September. Talkinga bout the show, Naagin fame Adaa Khan earlier said, “It is my first ever reality show. I want to challenge myself. Everyone thinks I am too fragile so I intend to test my limits." 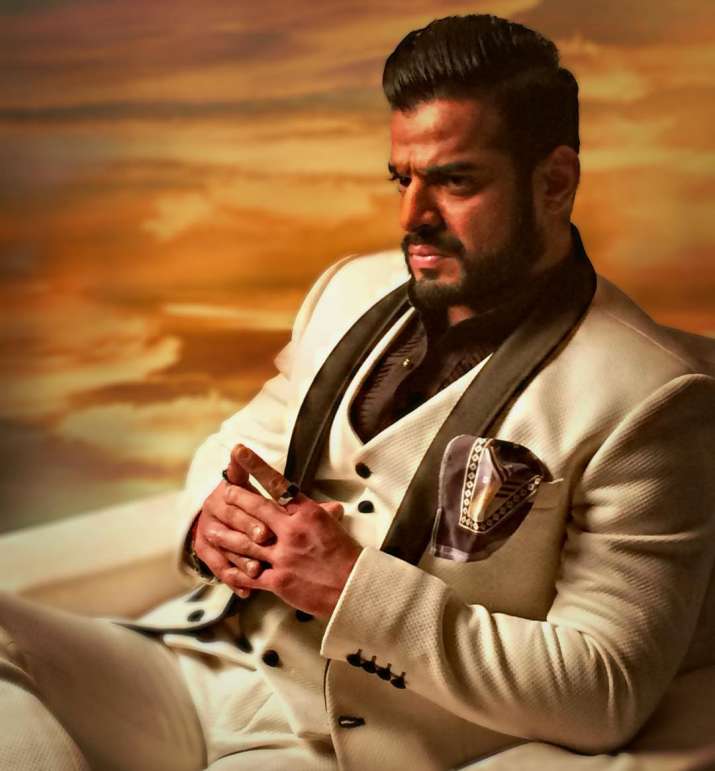