Bigg Boss 11: After Puneesh-Bandgi, Luv Tyagi and Dhinchak Pooja's love story to start on the show?

Puneesh Sharma and Bandgi Kalra are head over heels in love but seems that the couple has a new competition.

Bigg Boss 11 house has witnessed fights and controversies right from its first episode. Puneesh Sharma and Bandgi Kalra managed to give a love angle to the show with their romantic talks and sweet gestures for each other. But, it seems that the couple has a new competition in the house. Yes, internet sensation Dhinchak Pooja and Luv Tyagi seems to like each other. In the yesterday’s episode housemates were seen having discussion on this.

Hina Khan revealed that Luv likes Pooja and the latter also stated to Arshi Khan that she has also developed fondness for the padosi. This is known to all that Arshi is a gossipmonger. So, the lady told Priyank Sharma and Bandgi what Pooja said.

Priyank then told lovebirds Bandgi and Puneesh that they have new competition in the house. Is this just a joke or viewers will finally get to see Pooja singing some songs for Luv? Well, people will get to know this in the coming time. 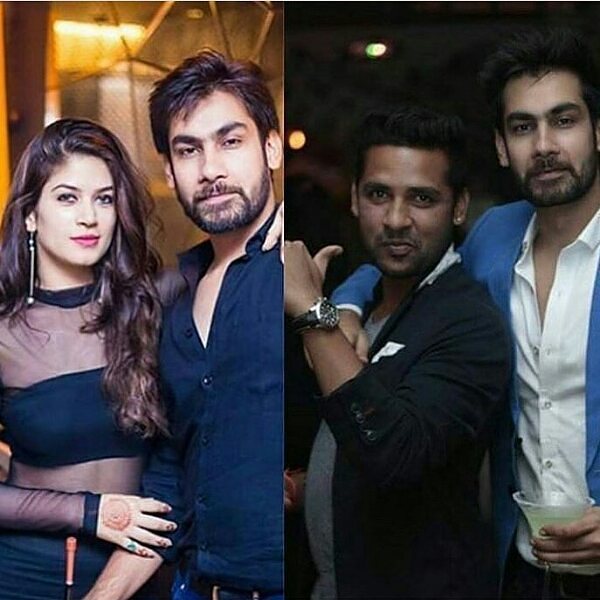 One thing that is sure is that if this happens then the show will reach to some other level of entertainment.

Recently, Puneesh’s picture with Bandgi’s beau Denis Nagpal started doing the rounds on social media. Thus, it is being said that their romance was pre-planned.