Balika Vadhu actress Surekha Sikri, who has been ruling the small screen with her power-packed roles for years, has won National Awards for her character in the Bollywood film Badhaai Ho.

Balika Vadhu actress Surekha Sikri, who has been ruling the small screen with her power-packed roles for years, has won National Awards for her character in the Bollywood film Badhaai Ho. The actress is 74 has been keeping ill but surely the news has made her very happy. Just recently, after the wishes poured in for the talented actress, her co-star from the TV show Balika Vadhu Shashank Vyas paid a visit to the ailing actress and shared pictures on his social media.

Shashank Vyas took to his Instagram to share a couple of pictures with the National Award-winning actress Surekha Sikri and wrote, “#blessings Congratulations #surekhasikri” Surekha Sikri played the popular role of Kalyani Devi in the TV show and made a home in many hearts with her character. On the other hand, Shashank Vyas played the role of her grandson Jagdish who was much loved by his Dadi Sa. In the pictures also it is very evident that the two actors share a very warm bond. Check out the pictures here- 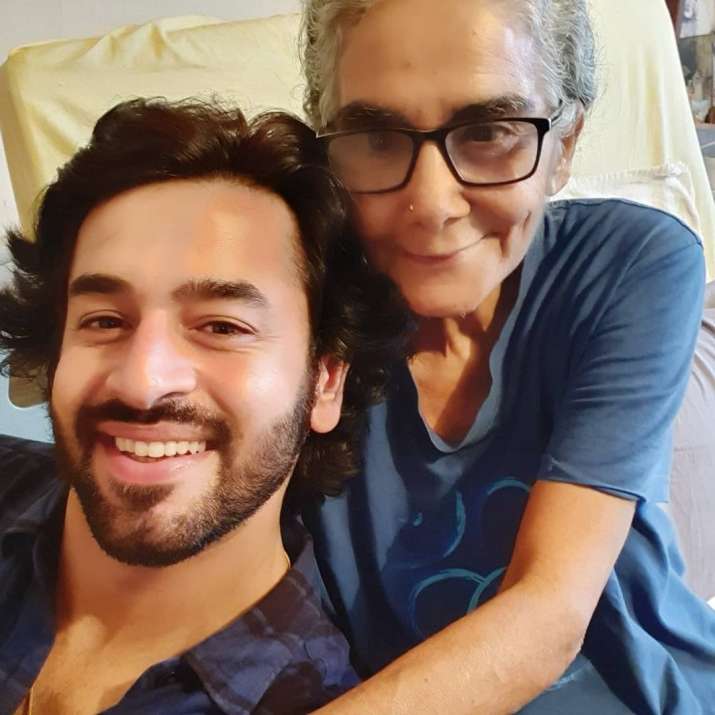 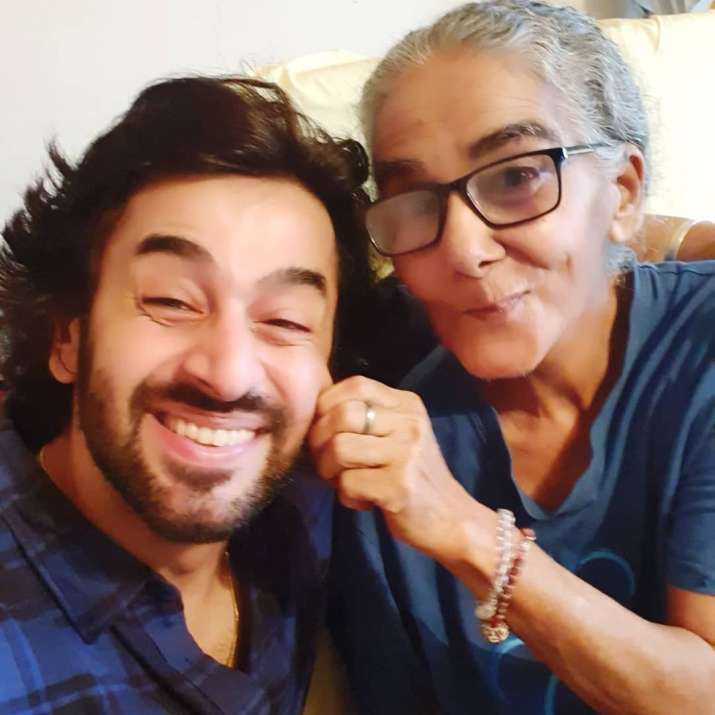 Surekha Sikri has worked in theater, television and films and her contribution has always been much appreciated. The actress has won many awards for her various roles and her characters have left an everlasting impression on the audience’s minds. She has worked in films like Mammo, Tamas, Zubeida, Raincoat and others. However, after her role in Badhaai Ho in 2018, she is missing from action because of her bad health. 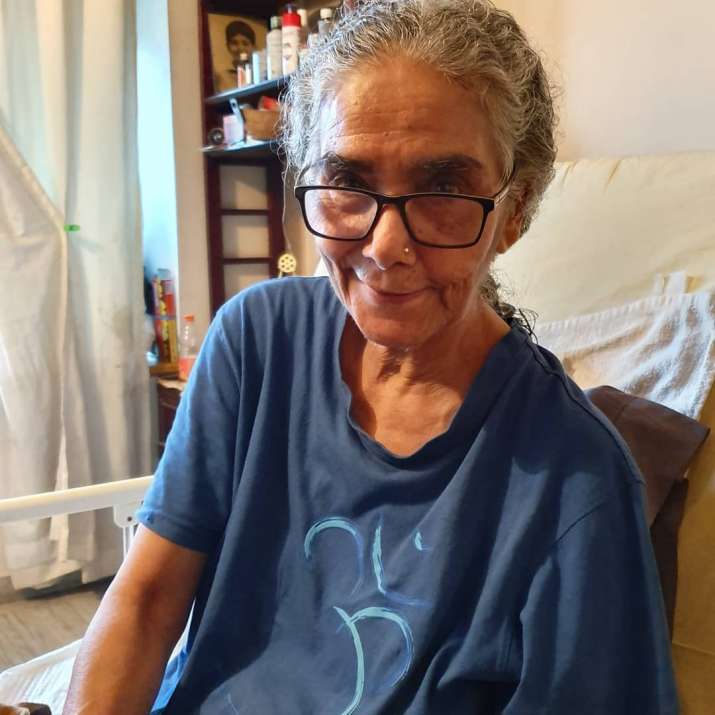 On the related note, this is Surekha Sikri’s third National award. She has bagged the top honour earlier for films like Tamas (1998) and Mammo (1995). Both times she won the Best Actress Award in Supporting Role.

This Badhaai Ho actor reveals he calls his wife every half hour. Reason will surprise you