Amitabh Bachchan is gearing up for the new season of the iconic television game show Kaun Banega Crorepati (KBC).

As Bollywood megastar Amitabh Bachchan is gearing up for the new season of the iconic television game show "Kaun Banega Crorepati" (KBC), which has clocked 18 years, he says it has given him the opportunity to connect with common people closely and so, the journey has been very rewarding.

Bollywood megastar Amitabh Bachchan is gearing up for the new season of the iconic television game show Kaun Banega Crorepati (KBC) and reveals that it has been a ‘rewarding experience’ for him and the audience will feel the same. The show has already clocked 18 years and at the launch, Big B said that it has given him the opportunity to connect with common people closely and so.

“I think meeting the contestants and knowing their story is really special. That is how we develop a personal bond with the common people. I feel happy when the participants win a good amount of money because we really want them to win as much money as possible. That really is a rewarding experience," said the legendary actor during a media interaction here on Tuesday. 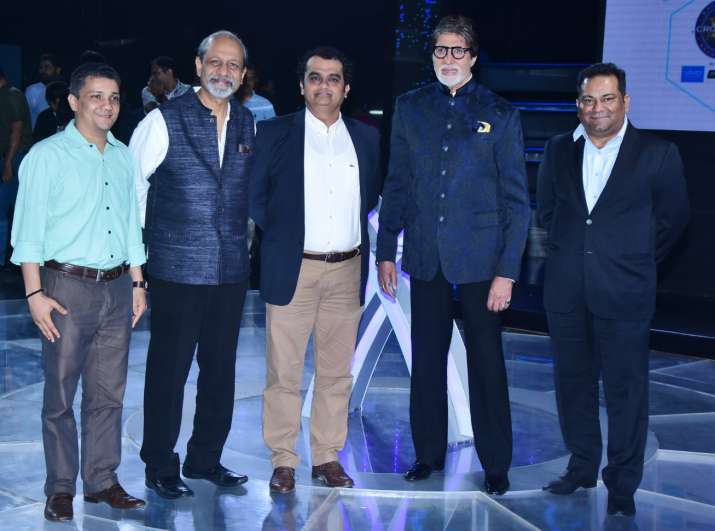 He was present along with the show's consultant Siddhartha Basu and Sony Entertainment Television's Business Head Danish Khan, for the launch of the show.

Differentiating the experience of working on the show from the shooting of a film, Amitabh added: "In a film, someone writes the script, someone puts make-up on my face, someone clicks my picture and everything is very controlled and instructed. In this show, it is more of interaction, connecting with people and my reactions are based on only their action." 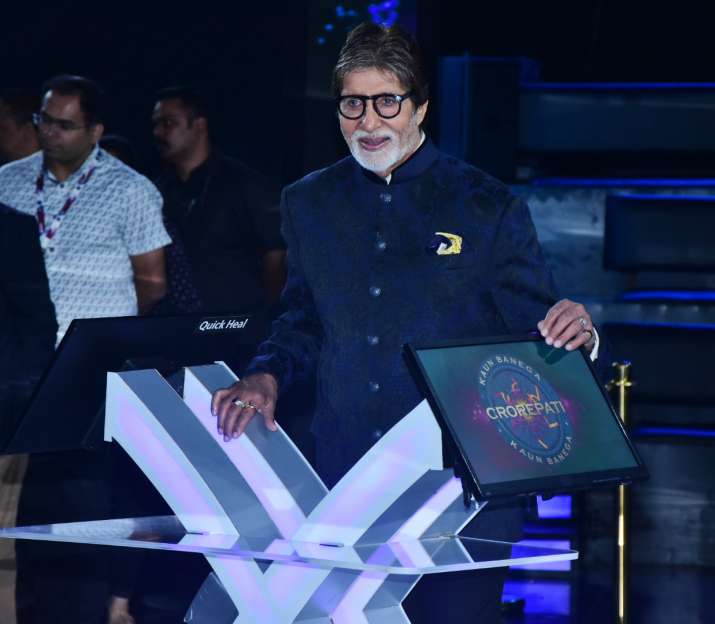 The show started in the year 2000 and this year, with its tenth season, it is completing a remarkable journey of 18 years on Indian television.

Is the Indian TV industry matching global standard, Big B was asked.

He said: "I do feel that the Indian film industry is a valuable industry as is the Indian TV industry. But every time when we compare ourselves with the western country, we should consider the fact that they are at least 100 years ahead of us. Not maybe with their talent perhaps (as compared to our talent), but they got independence before us.

"I think in the past 70 years, the amount of success that we have achieved is (one of the) very few examples for the rest of the world."

The new season of KBC will start from September 3 on Sony Entertainment Television. 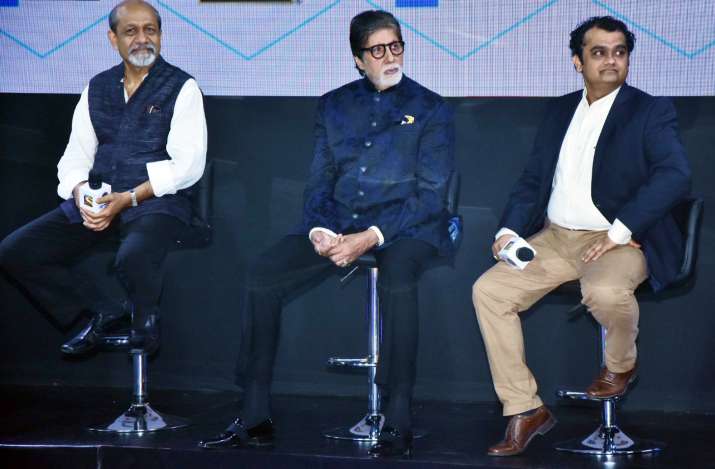