Bipin Nadkarni is all set to make his directorial debut in Hindi cinema with his forthcoming film Darbaan.

National Award-winning filmmaker Bipin Nadkarni, who earlier helmed noted Marathi films like "Uttarayan" and "Aevdhese Abhaal", is all set to make his directorial debut in Hindi cinema with his forthcoming film "Darbaan". Nadkarni said that making the film has been a lifelong dream.

"Darbaan" features Sharad Kelkar, Sharib Hashmi, Rasika Dugal and Flora Saini in key roles. The film narrates an emotional story of a master and his caretaker "‘Darbaan' has been a lifelong dream for me and I feel complete today. I thank all those who have helped me get here. I can only hope people will like the film. 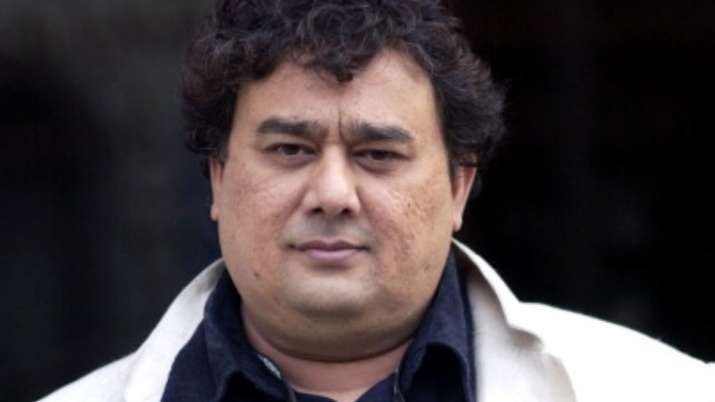 The film was shot for 35 days over 3 years. I feel that it is not easy to live with a character for so long but Sharib Hashmi has played his role so beautifully in the film. Besides him, Sharad Kelkar and Harsh Chaaya are my all time favourites," said Nadkarni, whose 3005 release "Uttarayan" (2005) won the National Award for Best Feature Film in Marathi.

Sharing his experience of working in ‘Darbaan', Sharib Hashmi said: "It was an amazing experience to shoot this film. I believe that this film has changed me personally. I have become more emotional as a human being."

Praising director Bipin Nadkarni, Sharad Kelkar said: "It's my second association with Bipin after "Uttarayan". After so many years, when he asked me to work in ‘Darbaan', I was very happy. Besides being great director and an ad filmmaker, he is a genuine and a nice human being."

Talking about his role in the film, Sharad said: "I have a small part in the film but a very important part. It is a journey from a boy to man and how his life changes, and how Sharib's character makes a difference in his life. I am fortunate to work with Sharib in the film and now we are working in "The Family Man 2" again. ‘Darbaan' is a special film to me and its music is outstanding."

"Darbaan" is scheduled to release on April 3.