Shades of Saaho: On 39th birthday, Prabhas treats fans with BTS video of ‘making of Saaho’

On Prabhas' 39th birthday, makers of Saaho resorted to a special way to wish the actor. In the BTS video, you can size up what to expect from the Sujeeth-directorial.

Prabhas, who shot to fame in Bollywood with Baahubali, is back again with yet another mind-boggling action film Saaho. On his 39th birthday, the makers released a behind-the-scenes video from the sets of Saaho, giving us titbits of what went into the making of this action film. If you remember, the poster of the film was released on 38th birthday of the actor. And yet again on his birthday, Saaho makers teased their fans with a BTS video this time. In the one-minute video, you can see the Saaho men at work. Right from the stunt coordinators to director Sujeeth, everyone are seen giving us an adrenaline rush with true-to-life stunts and action. 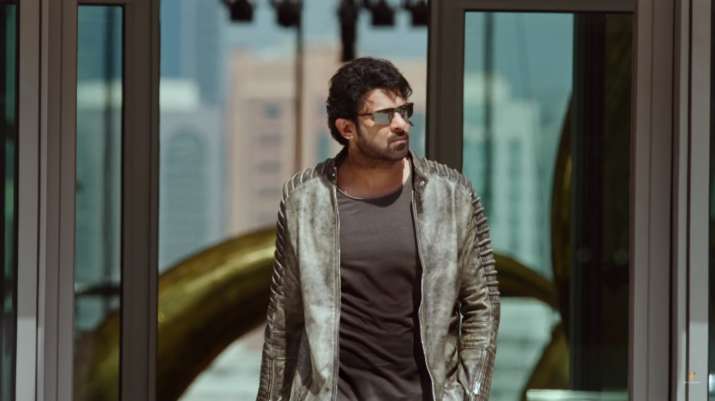 Saaho is Prabhas second magnum opus after Baahubali’s smashing success at the box office. In the film, Shraddha Kapoor is playing the female lead. In the BTS video, you can spot Shraddha in a two-second frame, sprinting to catch the bad guys.

Saaho is one of the most expensive Indian films ever made. It is being made on the budget of Rs 150 crore. The shooting commenced in June last year and as of now, it is scheduled to release in theatres in April 2019. However, the dates are tentative. It will release simultaneously in Hindi, Tamil and Telugu. 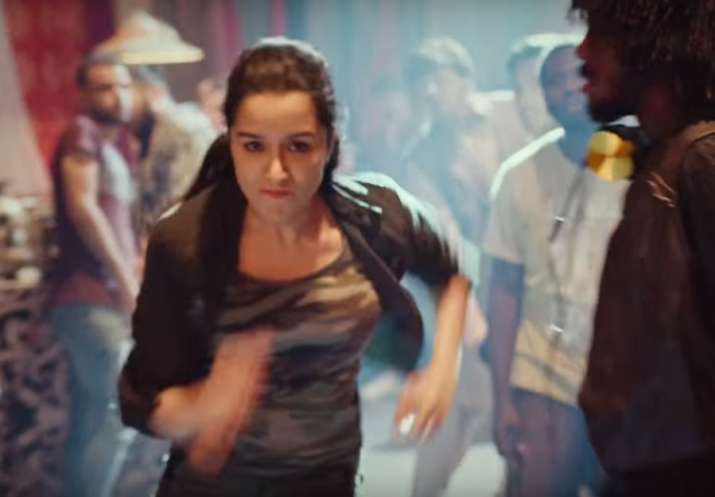 Do you think first look poster of Prabhas' Saaho is copied from Blade Runner 2049? 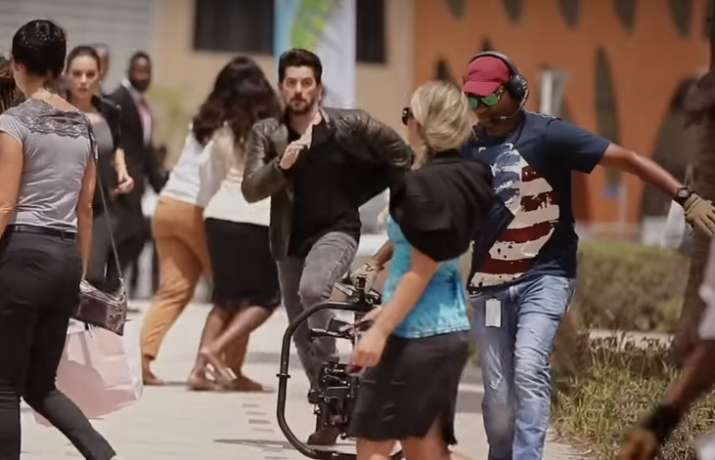 Shraddha Kapoor started shooting for Saaho in July this year. She shared her look from the flick on Instagram which already kicked off the chatter. She is seen dressed in a sophisticated blouse with trousers. After Salman Khan’s Tiger Zinda Hai, Saaho becomes the second longest film to be shot in Abu Dhabi. The crew consists of over 250 members who are working day in and day out to turn Saaho into a reality.