Prabhas made his Instagram debut last week. Without sharing any picture, he garnered around 800k followers.

Popular actor Prabhas had made his Instagram debut amid fans' requests. The actor had been staying away from the social media for a long time, but his fans' love has brought him to Instagram recently. Last week, Saaho acto Prabhas made his Instagram debut and without even single post, he managed to get 834,000 followers on the photo-sharing app. Days after his grand debut, Prabhas shared his first Instagram post and that is from his last venture Baahubali. He shared a picture of his character Amarendra Baahubali from the Rajamouli film. He's seen wielding swords in the picture, which has now clocked more than 200,000 likes. Although, he didn't write anything for the caption.

Prabhas will be next seen in Saaho with Shraddha Kapoor. It's going to be a trilingual film which will release in Tamil, Telugu and Hindi. The film is currently in its filming stage. The shoot began in June 2017 and it is said to be one of the finest action movies Indian cinema will see after Baahubali. The first poster of the film was released in October, 2017 on the occasion of Prabhas' birthday. The teaser was also dropped on his birthday last year.

Recently, a picture of Shraddha Kapoor and Prabhas got leaked from the sets of Saaho. In the picture, the film's lead pair is seen gazing at each other lovingly. 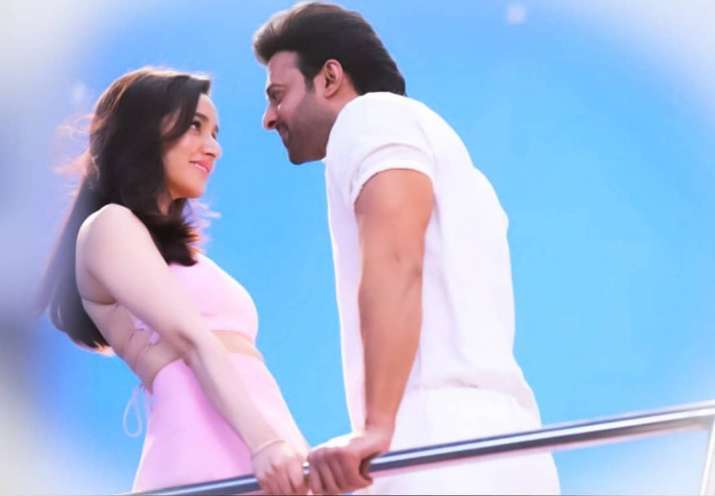