The Wheel of Time reimagined Bollywood style! Actors who would steal the show in remake

While fans eagerly await the series, the Wheel of Time, we can’t help but imagine that if Bollywood decided to adapt the series in Hindi, who would fit the bill of these fantastical characters.

The Time of Wheel is all set to send you into the mystical and tantalizing world. Based on Robert Jordan’s best-selling fantasy novels, ‘The Wheel of Time’, the series is set in a sprawling, epic world where magic exists and only certain women are allowed to access it. What unfolds is an experience that is nothing short of spellbinding and captivating. While fans eagerly await the series, we can’t help but imagine that if Bollywood decided to adapt the series in Hindi, who would fit the bill of these fantastical characters. Don’t rack your brains for well, we have the perfect Bollywood cast ready who would be delightful to watch! 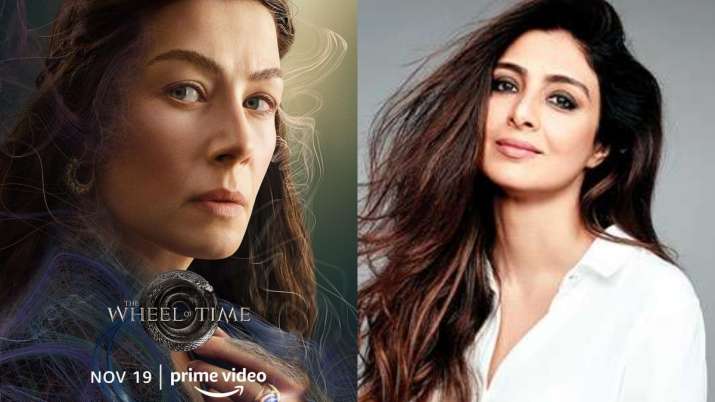 The exceedingly talented and poised actor best known for her bold, confident roles will be a perfect match for playing the role of Moiraine in the upcoming fantasy series The Wheel of Time. Envisioning Tabu essaying the role of the intimidating, fierce but kind at heart Moiraine already gives us goosebumps. 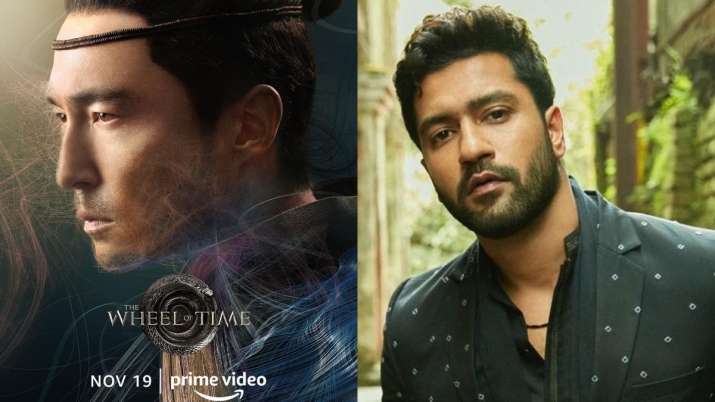 The dashing actor who has been stealing millions of hearts by donning multiple hats will be a match made in heaven for the role of Lan al’Mandragoran. The impassiveness and intensity required to play the role will be a cake walk for the skilful and he will be able to do true justice to the role. 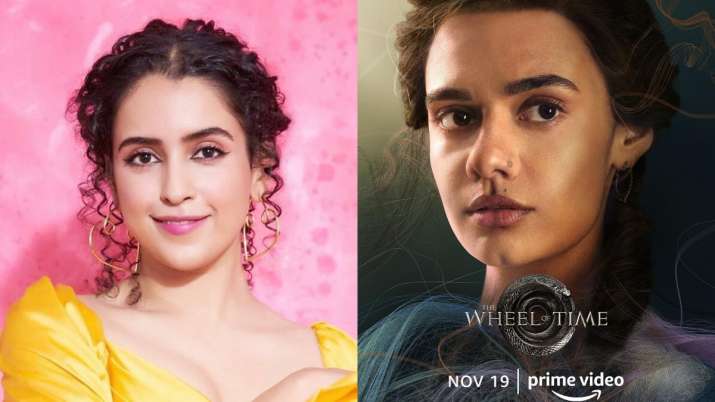 The young and fierce Nynaeve al'Meara would do anything to protect her family. Edged, determined and blessed with leadership skills, and watching the young and versatile actress essaying this passionate role would be the perfect cherry on the cake. 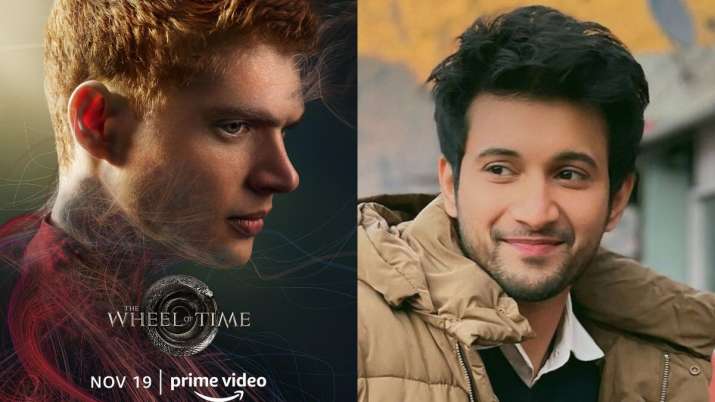 This young heartthrob has been wooing women with his cutesy roles and we would love to see him in a dreamy and fantastical series. Playing the role of a young farmer boy, who idolises his father, loves his family and enjoys spending time with his family, these are the quintessential qualities we can see Rohit seamlessly essaying. If possible! We would love to watch him on screen in the grand setting, playing this role!

The first three episodes of The Wheel of Time will release on November 19, 2021, following a weekly release of new episodes every Friday thereafter. The fantasy series will be available on Prime Video in English, Hindi, Tamil and Telugu.