Video premieres include Best New Opera Award winner Breaking the Waves by Missy Mazzoli and Royce Vavrek, International Opera Award nominee Sky on Swings by Lembit Beecher, and Hannah Moscovitch, plus a beloved 2014 production of Rossini’s The Barber of Seville.

Over the past five years, Opera Philadelphia has presented no fewer than nine world premieres, scoring multiple awards and winning international audience and critical recognition as “a hotbed of operatic innovation” (New York Times) that represents “one of North America’s premiere generators of valid new operas” (Opera News). Now that the 2019-20 season has been cut short due to the COVID-19 pandemic, the company – “the HBO of the opera world” (San Francisco Classical Voice) – is extending its season online with video streams of five recent productions, including four new works that received their world premieres from 2015- 2019.

Starring bass Kevin Burdette, soprano Kiera Duffy, baritone Theo Hoffman, countertenor John Holiday, mezzo Frederica von Stade, and many more of today’s leading singers, the five productions are anchored by members of the Opera Philadelphia Orchestra and Chorus. The festival comes at an urgent time of fundraising for the company, which must raise $4 million by May 31 in order to move forward with plans for the 2020-2021 season.

“The unprecedented social distancing necessitated by the COVID-19 pandemic has galvanized the performing arts community, sparking generous artist relief funds and online expressions of creativity as we all navigate this challenging time in our history, and look forward to once again gathering together for the shared experience of music and art,” says David B. Devan, General Director & President of Opera Philadelphia. “Digital Festival O, which premieres when we had been scheduled to gather at the Academy of Music for a live production of Madame Butterfly, celebrates the joy so many singers, musicians, composers, librettists, conductors, directors, and designers have brought into our lives through these new operas and productions, giving us an opportunity to share in the power of music and theater while reminding us that we will all gather together again in the future. It is our hope to see everyone in September at Festival O20, but until that time Festival O stands for Online.”

The five operas aired digital premieres from May 1 through May 29 on YouTube and will feature special opening night content such as pre-show interviews with artists that reveal the nuances involved in bringing new work and new productions to the stage. Following each digital premiere, the operas will remain available on-demand for varying lengths of time through Aug. 31, 2020. 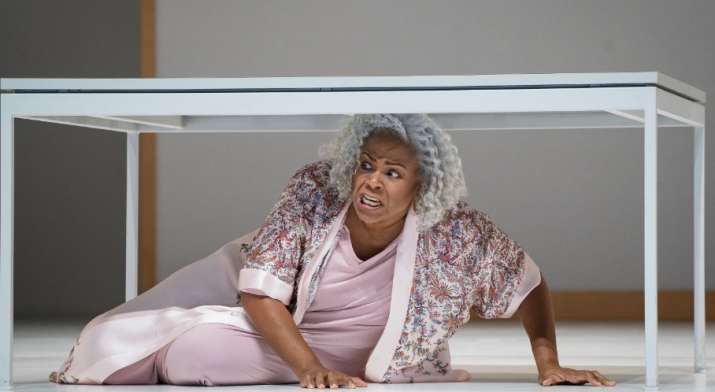 Music by Missy Mazzoli | Libretto by Royce Vavrek
World Premiere: September 2016
Premiering on YouTube on Friday, May 29, at 8:00 p.m. 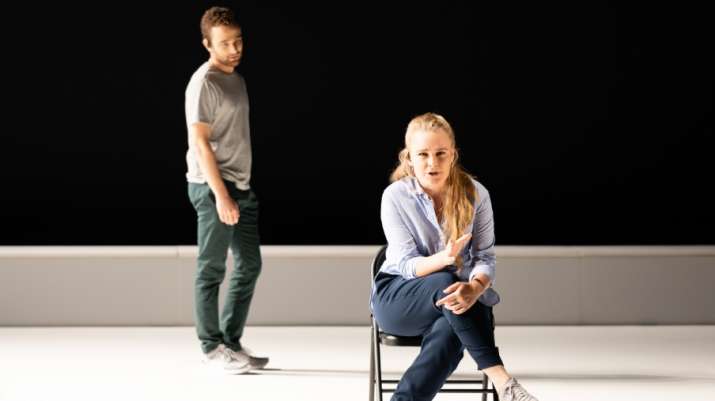 Music by Philip Venables | Libretto by Ted Huffman
World Premiere: September 2019 as part of Festival O19
Premiered on YouTube on Friday, May 1, at 8:00 p.m.

We Shall Not Be Moved 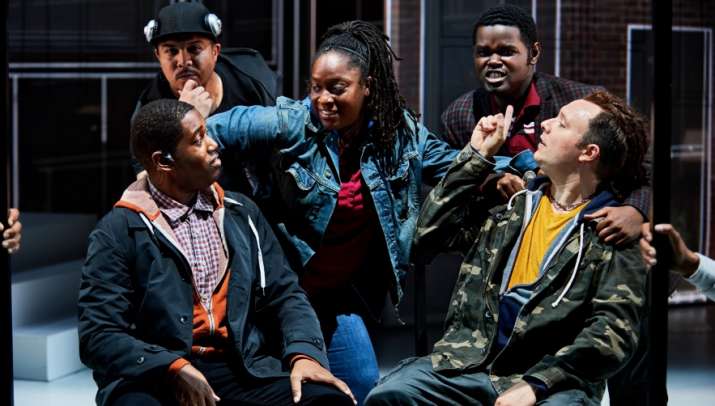 Music by Daniel Bernard Roumain | Libretto by Marc Bamuthi Joseph
World Premiere: September 2017 as part of Festival O17
Premiered on YouTube on Sunday, May 10, at 7:00 p.m.

The Barber of Seville Music by Gioachino Rossini | Libretto by Cesare Sterbini
Production Premiere: September 2014
Premiered on YouTube on Friday, May 15, at 8:00 p.m.