Created by Tanishk Bagchi, Coolie No 1 song 'Mummy Kassam' is a perfect mix of melody and powerful vocals by Udit Narayan, Monali Thakur and Rapper IKKA Singh. The lyrics of the song are written by Shabbir Ahmed and features Sara Ali Khan and Varun Dhawan.

With Coolie No. 1’s recently released songs ‘Bhabhi’ and ‘Husn Hai Suhana’ continue to top the charts, Sara Ali Khan and Varun Dhawan are back with, yet another peppy track titled ‘MummyKassam’. Created by Tanishk Bagchi, the song is a perfect mix of melody and powerful vocals by Udit Narayan, Monali Thakur and Rapper IKKA Singh. The lyrics of the song are written by Shabbir Ahmed and features Sara Ali Khan and Varun Dhawan. The entertaining track gives a glimpse of sizzling romance between Sara and Varun’s character in the film which also marks their first film together.

Producer Jackky Bhagnani shares, “MummyKassam is among the original tracks of the film which was created to appeal to music lovers across age groups as well as in alignment with Coolie No. 1’s overall vibe. This song is quirky, and it perfectly brings out the romantic and comic essence of the film. Tanishk Bagchi’s music lends the peppy punch, and Varun and Sara’s chemistry sizzles as they groove on this song.” 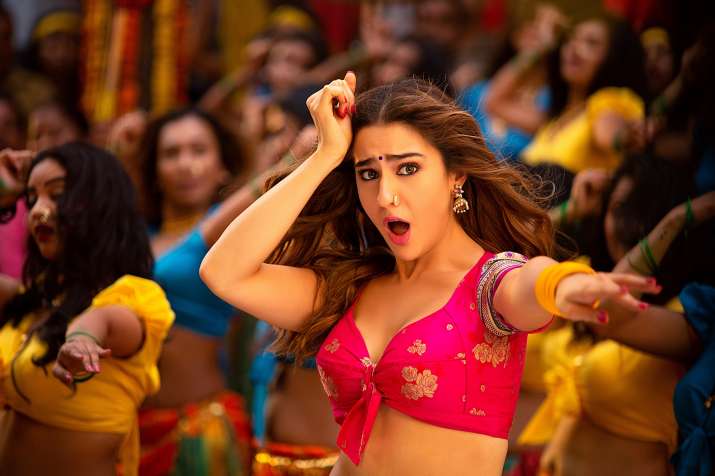 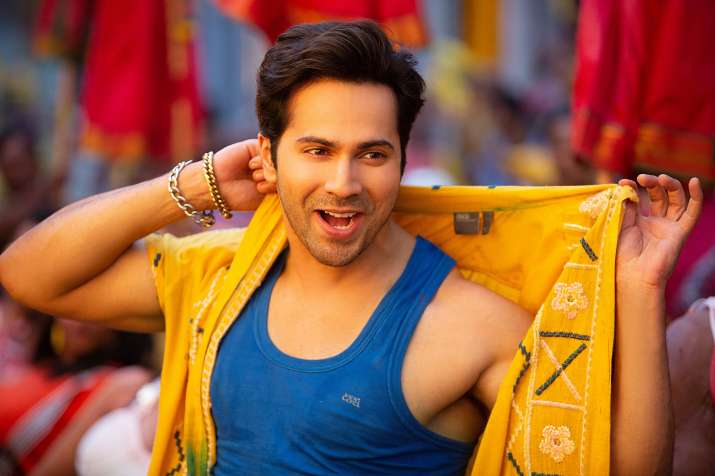 Varun took to Instagram to announce the release of the song and wrote, "Mass masala I have always dreamed of doing a shot like this ever since I saw Prabhudeva dancing in Urvashi thank you Ganesh master and @dop007 for this. #mummykassam @jackkybhagnani thank u brother ur truly producer no1 @tanishk_bagchi @azeemdayan@ikka I remember when I first heard this song and tune for anyone who loves this mass songs this is a blast thanks boiiissss."

Directed by David Dhawan, the Bollywood film is produced by Jackky Bhagnani, Vashu Bhagnani, and Deepshika Deshmukh. The film also stars Paresh Rawal, Rajpal Yadav, and Javed Jaffrey. Prime members in India and across 200 countries and territories can stream the world premiere of Coolie No. 1 starting December 25 exclusively on Amazon Prime Video.