Manikarnika: The Queen of Jhansi is a periodic drama on the life of Rani Laxmibai. Kangana Ranaut playing the lead role seems okayish while Ankita Lokhande impresses the audience!

"Khoob ladi mardani woh toh Jhansi wali Rani thi", is a part of a famous verse written in regard to the bravery of Rani Lakshmi Bai. But this very essence in the film was missing somewhere. While actress Kangana Ranaut pulled off the lead character very strongly in the action sequences, other acts make us contradict to our own statement. Read on to find out more about the film!

Manikarnika: The Queen of Jhansi | Overview

Manikarnika or Manu, Lakshmi Bai, Rani of Jhansi -all these are the diminutives of the queen of the princely state of Jhansi in North India currently present in Jhansi district in Uttar Pradesh, India. One of the leading figures of the Indian Rebellion of 1857 and became a symbol of resistance to the British Raj for Indian nationalists.

Born in Bithoor, Manikarnika was always known for her strength and bravery. Beginning with Amitabh Bachchan's voiceover, Kangana Ranaut sets the pace right in the first 5 minutes with an action-packed scene where she is seen hunting down a tiger, what follows next is a tiresome first half. The second half of the film is surely better than the first half. 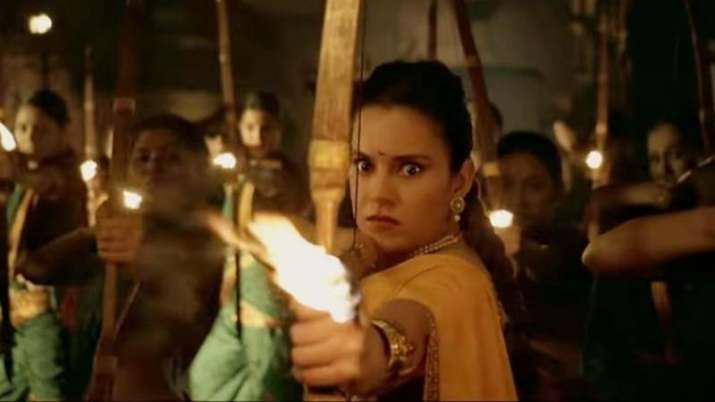 The queen of Bollywood Kangana Ranaut is popular for stupendous performances in every kind of role she has been offered raising the bar of expectations for her audience in Manikarnika as well. The character sketch of Rani Laxmibai to portray on the silver screen was poorly written burning up the potential of a versatile actress.

On the other hand, famed television actress Ankita Lokhande looks impressive as Jhalkari Bai in the film. Ankita's dance performance in the first half of the film also sings the praises of actress's talent. 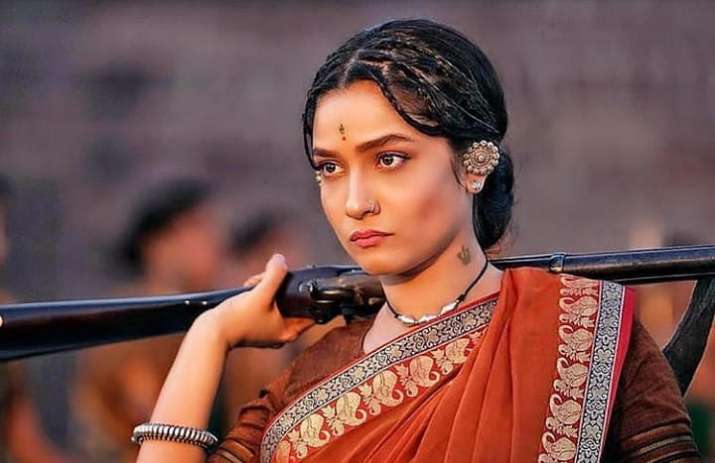 Manikarnika: The Queen of Jhansi | Asthetics

Screenplay: The screenplay was too simple and written on the grounds of other Bollywood historical films which we have already watched. Manikarnika's screenplay has nothing new to offer and seems like joining different sequences in the two-and-half-hour movie.

Dialogues: Prasoon Joshi has inked the dialogues of periodic drama Manikarnika: The Queen of Jhansi. There are many dialogues in the film that are overly dramatised.

Costumes: Neeta Lulla, one of the famous fashion designers who has contributed to over 300 films, has hand-stitched the costumes for the lead character of Manikarnika. The costumes were undeniably beautiful and elegant but lacking the timeless quality. The designed costumes were fancier than required for a periodic drama throwing away that historical feel.

Manikarnika: The Queen of Jhansi | Verdict

Honestly, you aren't missing out on something big this weekend. You can either skip to watch this periodic drama or watch it if you are a true Kangana Ranaut fan.