Katrina Kaif, Vicky Kaushal to tie knot on December 7? Here's what we know

Fans who lovingly Katrina Kaif and Vicky Kaushal as 'VicKat' can't wait for their favourite couple to get married. As per the latest reports, the couple will have week long celebrations in Rajasthan, starting from December 1 they will continue till December 7. Amidst wedding rumours, Katrina's mother and sister were also seen visiting an ethnic wear store in the city.

It been quite a while now that Katrina Kaif and Vicky Kaushal's wedding rumours have been doing the rounds in the Bollywood galore. Although there's no confirmation from the couple, the latest update states the couple is all set to get married in December. Their wedding preparations are in full swing and the wedding festivities will begin from December 1 and continue till December 7.

As per media reports the gossip abounds that the couple will tie the knot at Six Senses Fort Barwara, a resort in Sawai Madhopur, located 30 minutes from Ranthambore National Park in Rajasthan. The reports further state that the couple has decided to wear Sabyasachi Mukherjee’s creations for their big day.

While we are not sure if the reports are true or not, even though Katrina Kaif has denied them. Katrina, while speaking to Bollywoodlife in an interview opened up about whether her wedding buzz with Vicky Kaushal is true or not. She said that tthe reports are untrue and she isn't getting married. Reacting to the news, Katrina told the portal, "That’s a question I have for last 15 years." Not only this but an insider denied the same and told the portal, "This is absolutely rubbish. The two actors have no such plans. It has become a trend for some to circulate such stories about Vicky and Katrina every few months."

Amidst wedding rumours, Katrina's mother and sister were also seen visiting an ethnic wear store in the city.

Meanwhile, Vicky and Katrina were recently spotted together arriving at Reshma Shetty’s office. The rumoured couple was all smiles as they got photographed in their respective vehicles. 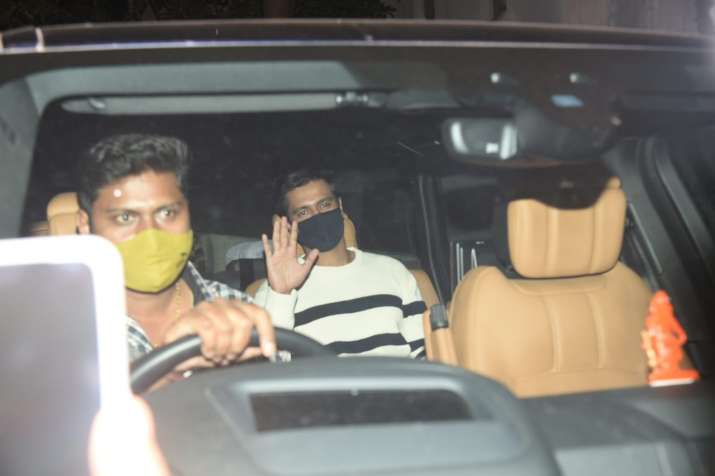 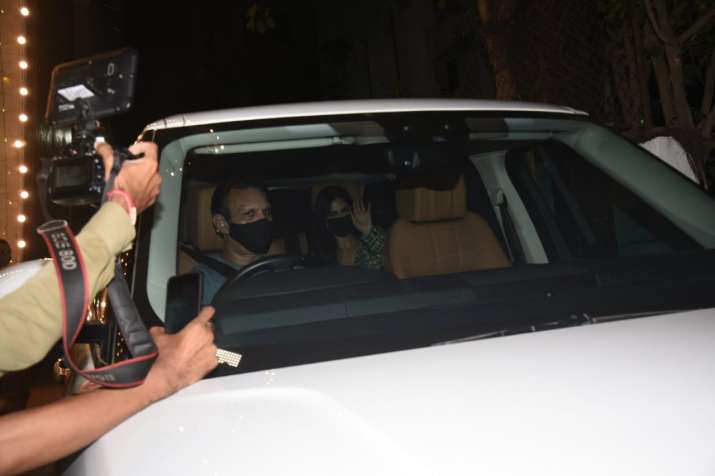 Katrina was also snapped at the screening of Vicky's film Sardar Udham.

Indeed, Vicky and Katrina's wedding will be one of the most eventful days for their fans. Whether or not they are getting married, their fans have been eagerly waiting for the big day. They have been sharing their reactions on social media. See them here:

On the work front, Katrina is all set for the release of her much-awaited Rohit Shetty directorial 'Sooryavanshi' in which she will be seen opposite Akshay Kumar. The film also feature Ranveer Singh and Ajay Devgn and will hit theatres on November 5. While for Vicky, he is currently basking in the success of his last film which released on Amazon Prime Video on October 16.