Game of Thrones fans have rallied behind one of the show's stars, this time raising money for Kit Harington's campaign in support of one of his favourite charities.

"Game of Thrones" fans have rallied behind one of the show's stars, this time raising money for Kit Harington's campaign in support of one of his favourite charities. Fans of the show and Harington's character, Jon Snow, have created a JustGiving account for the UK charity Royal Mencap Society and have already raised over 36,000 pounds out of the targeted 50,000 pounds, people.com reported on Saturday.

Described as a gesture of thanks to the man who has given "Game of Thrones" fans "so much", the fan-led rally aims to help donate to the organisation that works with people with learning disabilities. The actor first endorsed Mencap in August 2017. "Kit Harington has given so much to the fans of 'Game of Thrones' over the past decade playing the King in the North, Jon Snow. He absolutely nailed his performance and we loved every second of screen time we had with him," the online fundraiser reads.

"This fundraiser is here to show Kit that we're incredibly thankful to him for the sheer amount of love and skill he put into Jon Snow for us to enjoy," the fundraiser described. Meanwhile, it was reported earlier this week that Harington was seeking treatment after his nearly decade-long stint on the series came to an end. 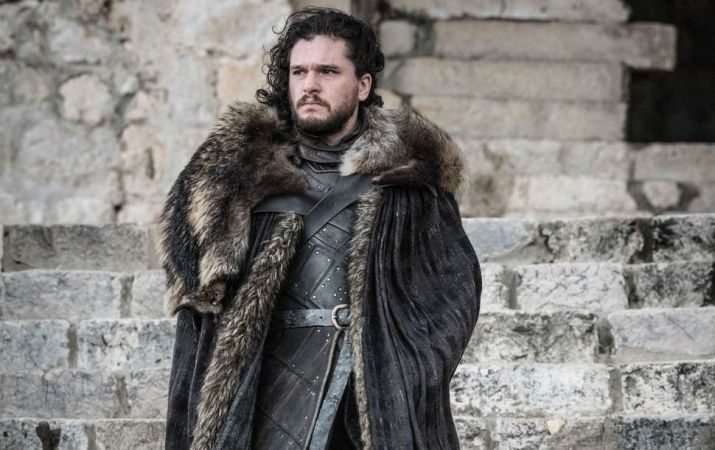 On the related note, it seems like the end of "Game of Thrones" has hit Kit Harington really hard as the actor has checked into a rehabilitation centre to receive treatment for stress, exhaustion and alcohol use. According to PageSix, the 32-year-old checked into a luxury health retreat in Connecticut weeks before the finale aired on May 19. He played Jon Snow across eight seasons on the HBO's epic fantasy show.

Harington has been doing cognitive behavioral therapy, meditating, and practising other psychological exercises to better cope with stress related to the "Game of Thrones" ending. Rose Leslie, the actor's wife and former co-star, is "extremely supportive" of Harington. "The end of 'GoT' really hit Kit hard... He realized, 'This is it, this is the end'. It was something they had all worked so hard on for so many years. He had a moment of, what next?