Ankita Lokhande left everyone dumbstruck as she graced the red carpet of the esteemed Zee Rishtey Awards. See her pics here:

Bollywood and Television actress Ankita Lokhande has been one of the most loved actresses in the telly world. She made her television debut with Ekta Kapoor’s popular show 'Pavitra Rishta' opposite late actor Sushant Singh Rajput. Ankita had won millions of hearts with her stunning looks and acting. The actor enjoys a massive fan following across the nation. Recently, she left everyone dumbstruck as she graced the red carpet of the esteemed Zee Rishtey Awards.

In the pics, Ankita was seen taking her fashion statement to next level as she opted for an all black look for the event. The actress was seen wearing a black coloured shoulderless dress which she had paired with black heels. Ankit opted for an open hair look. To complete her look, she donned a pair of red earrings while her make up game was on point. 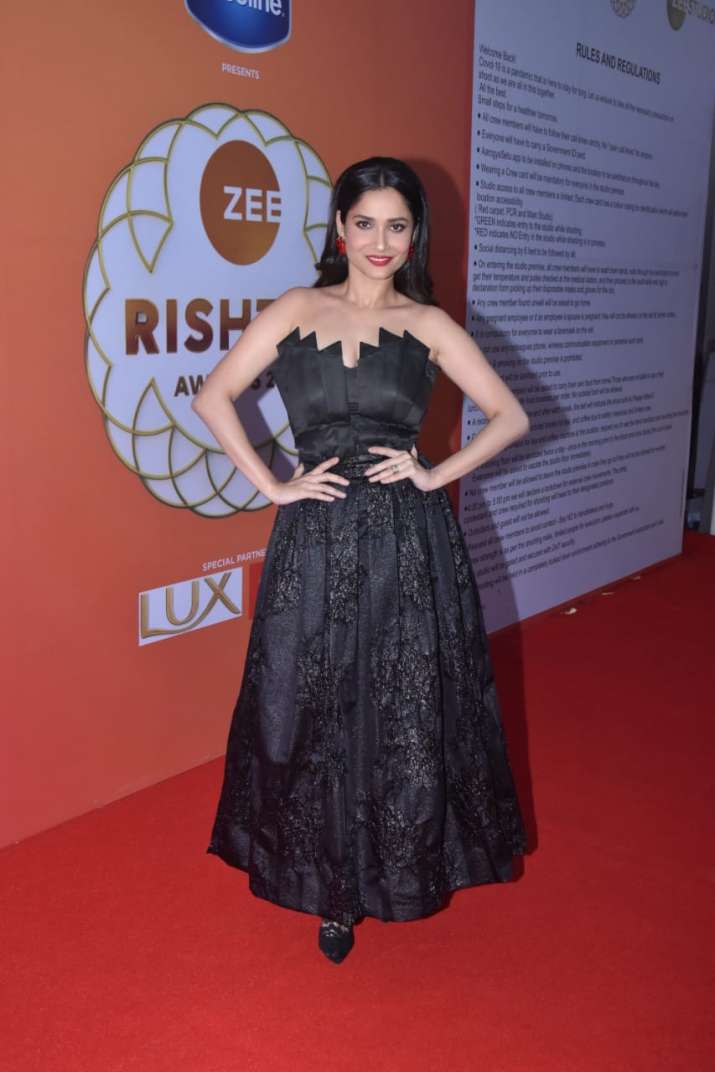 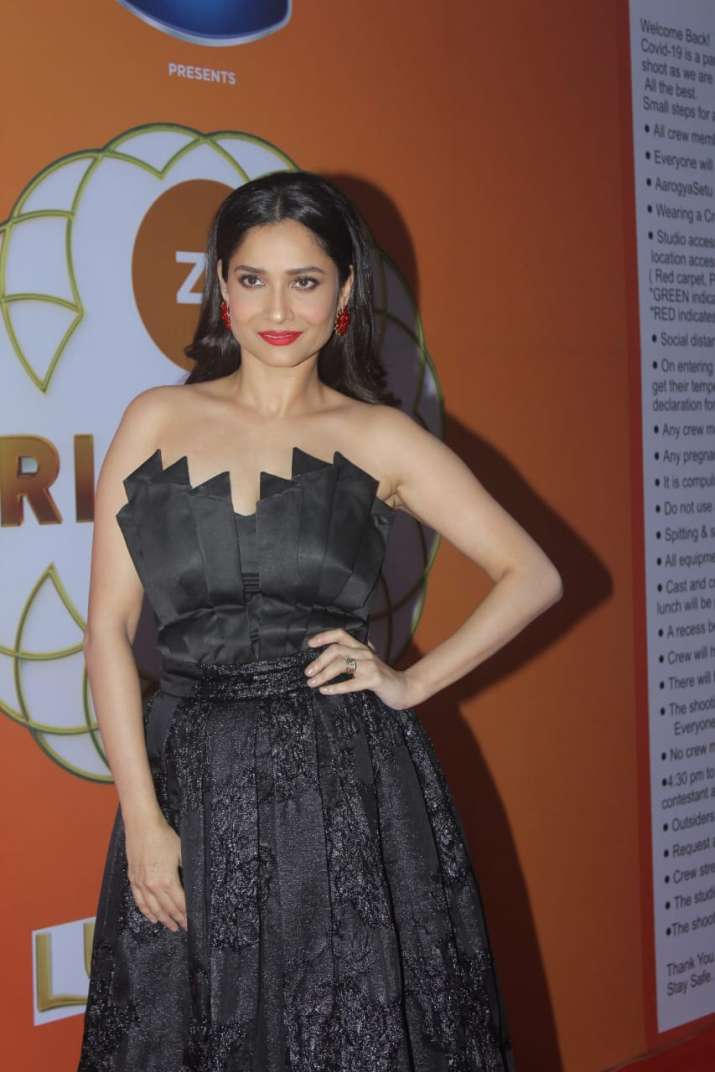 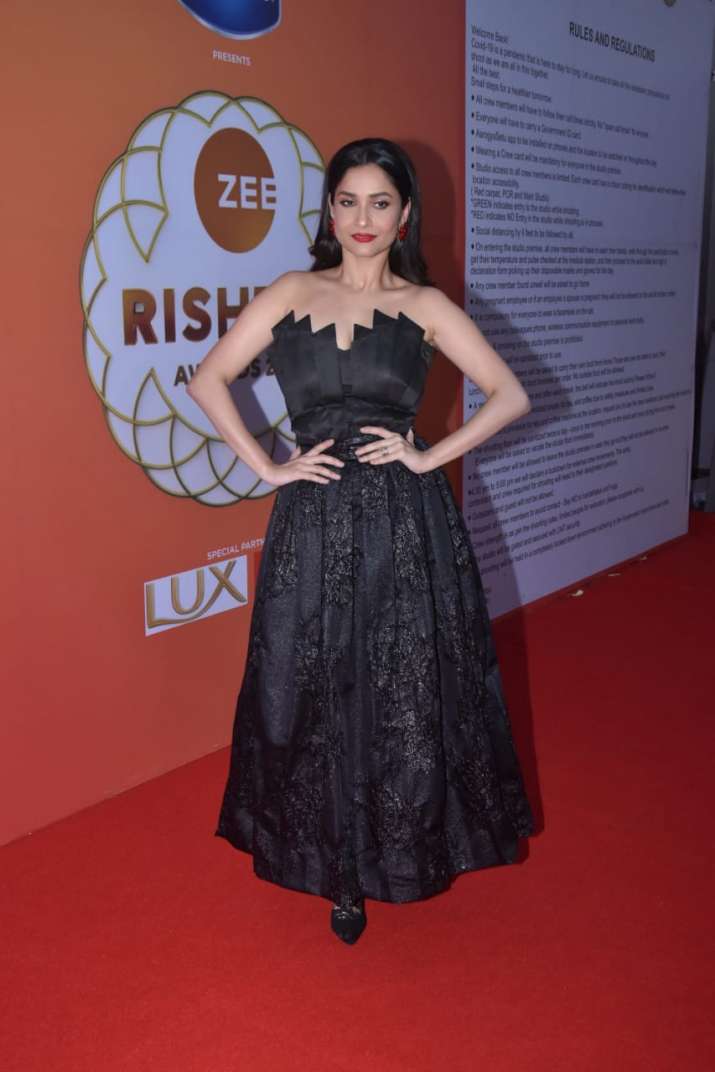 Meanwhile, talking about the work front, Ankita had made her big Bollywood debut with Kangana Ranaut starrer Manikarnika: The Queen of Jhansi. She was last seen in Tiger Shroff and Shraddha Kapoor starrer Baaghi 3.