Internet's latest buzz says that Vicky Kaushal and Katrina Kaif have exchanged rings during a secret 'Roka' ceremony. This comes days after the rumoured couple were spotted together at the special screening of Shershaah. Even though there is no confirmation about their engagement yet, netizens have already started pouring in congratulatory messages on social media.

Vicky Kaushal and Katrina Kaif's relationship rumours have been keeping everyone busy for quite some time now. They two have been trying their best to keep their hush-hush affair a secret from everyone. But nothing gets hidden from the eye of their hardcore fans. From spending time together to getting clicked by the paps during various public events, the lovebirds have been doing it all. Well now, their latest update will leave you surprised! According to a latest rumour doing rounds on the internet, it is being said that Vicky and Katrina have exchanged rings during a secret roka ceremony. Even though there is no confirmation about their engagement yet, Netizens have already started pouring in congratulatory messages on social media.

Vicky and Katrina's dating rumours sparked sometime back and to add fuel to the fire they were even spotted celebrating New Year together in Alibaug with their respective siblings, Sunny Kaushal and Isabelle Kaif. Not only this but they even tested positive fo Covid-19 this year together. Recently, the two of them were spotted dodging the photographers at the special screening of Shershaah. 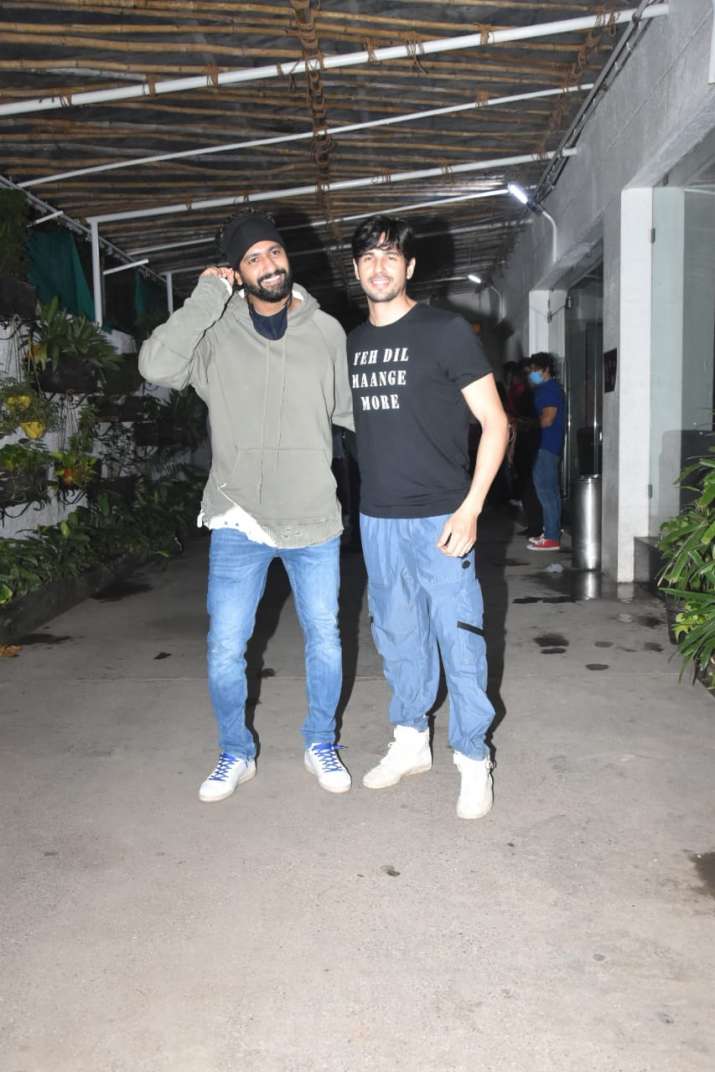 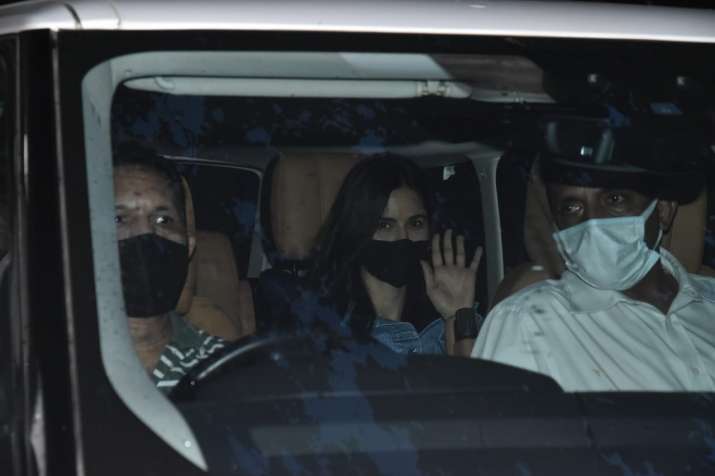 ALSO READ: Supermodel Of The Year 2 PROMO: Milind Soman's answer to '3 things that turn him on' shocks Malaika Arora

Even Harshvardhan Kapoor in an interview with Zoom confirmed that the two of them are dating each other. He was quoted, "Vicky and Katrina are together, that's true. Am I going to get in trouble for saying this? I don't know. I think they're quite open about it."

Meanwhile, on the actress' birthday, Salman Khan’s stylist, Ashley Rebello shared an adorable wish for her in which she was seen in a bridal avatar. Ashley's caption, "may this be reality soon" had sparked off her wedding rumours then.

Coming back to VicKat's rumoured engagement, a post was shared by photographer Viral Bhayani on Instagram with a caption reading, "Hmmmm there are engagement rumours that they had a roka ceremony. Will wait for an official announcement till then it remains a rumour. #vickykaushal #katrinakaif."

Look how fans reacted to this: 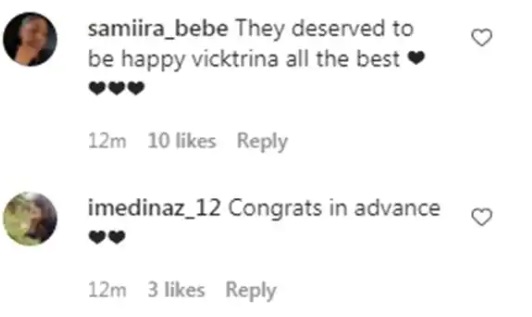 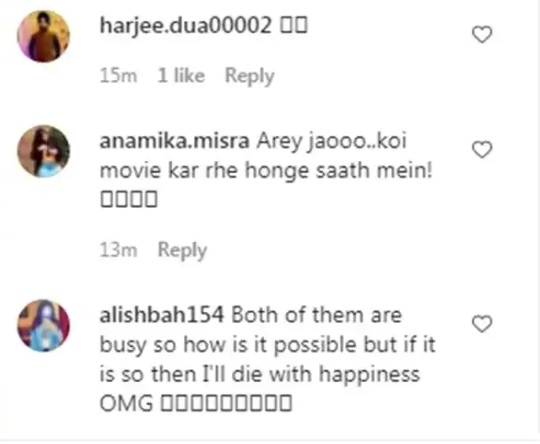 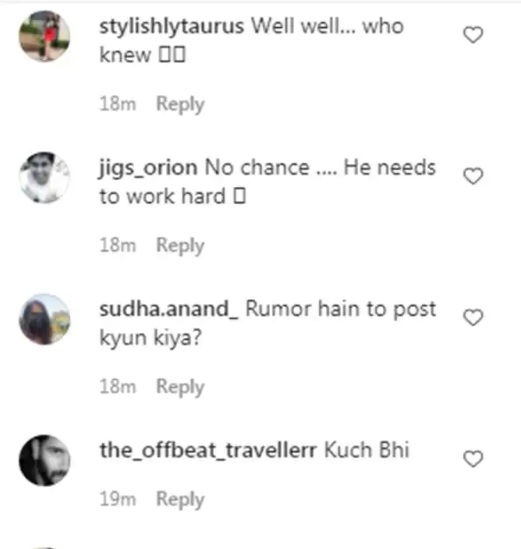 Well, looking at the excitement, we wish that the reports turn out to be true!

On the work front, Vicky Kaushal will be seen next in Aditya Dhar's The Immortal Ashwatthama. Apart from this, he has films like Sardar Udham Singh, Sam Bahadur, The Great Indian Family and Mr Lele in the pipeline. Speaking about Kat, she will be seen in Rohit Shetty’s upcoming film ‘Sooryavanshi’, ‘Phone Bhoot’ and 'Jee Lee Zara' with Priyanka Chopra and Alia Bhatt. She has even resumed shooting for Tiger 3 co-starring Salman Khan.