A video is going viral on the internet in which Varun Dhawan is seen dancing on the track Muqabla that has been recreated in the film Street dancer 3D.

Varun Dhawan and Shraddha Kapoor released the trailer of their upcoming film Street Dancer 3D on Wednesday and within a few hours, it became a rage online. The actors have managed to impress with their cool moves in the trailer. At the trailer launch as well, Varun grooved to the remix version of Prabhudeva’s most popular song Muqabla and garnered much praise.

A video is going viral on the internet in which Varun Dhawan is seen dancing on the track Muqabla that has been recreated in the film Street dancer 3D. As Varun showcases his sassy moves along with a bunch of others, Nora Fatehi can be seen cheering for him in the background. Soon after the video surfaced the internet, fans started complimenting the actor on his dancing skills. One user wrote, “He is on fireeee.Nothing can stop himmm.” Another said, “Varun the king is back.” 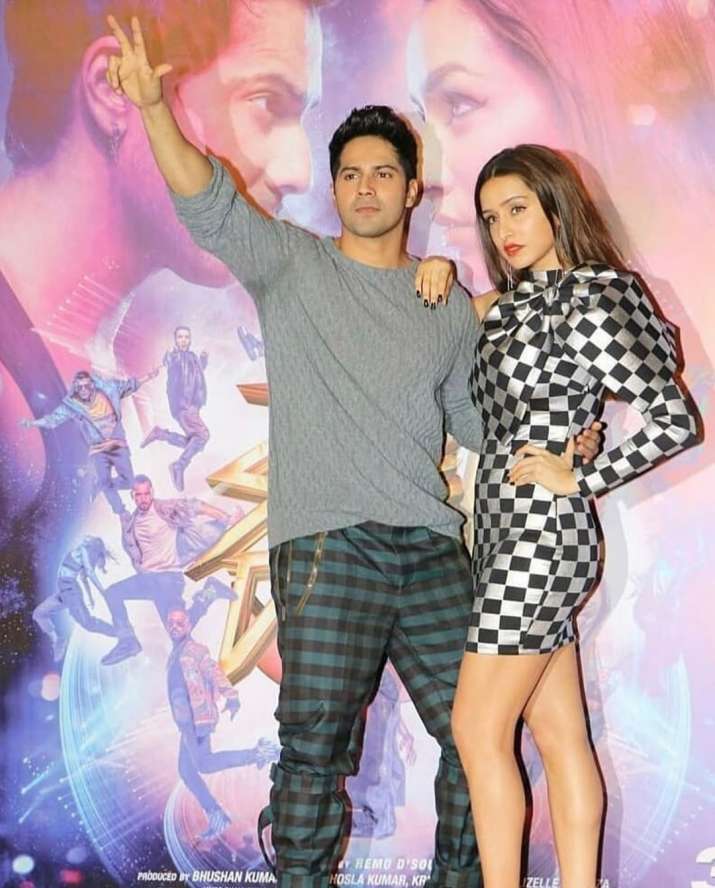 Varun Dhawan also adds that any kind of violence done against a peaceful protest is wrong. He clarified that he doesn’t want to comment much about the topic and he wants to be well-informed about it first. He said, "There are two sides to it. Right now, it's such a sensitive matter that it's easy to speak and say something or to slam someone. When you're a public personality, people follow you, kids follow you. Once the situation has been studied, I will definitely give my viewpoint concerning something."

Also starring Shraddha Kapoor, Prabhudeva, Nora Fatehi and Aparshakti Khurana, Street Dancer 3D has been directed by Remo D’Souza. The film is the third installment in the ABCD franchise. Produced by Bhushan Kumar, Divya Khosla Kumar, Krishan Kumar and Lizelle D’ Souza, it will hit the screens on January 24, 2020.

Did Shahid Kapoor storm out of award event because he wasn't conferred Best Actor? Reports say so​